Nintendo updated the system to 5.5.5 on March 1 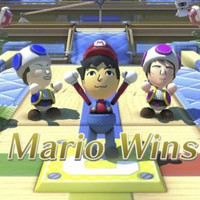 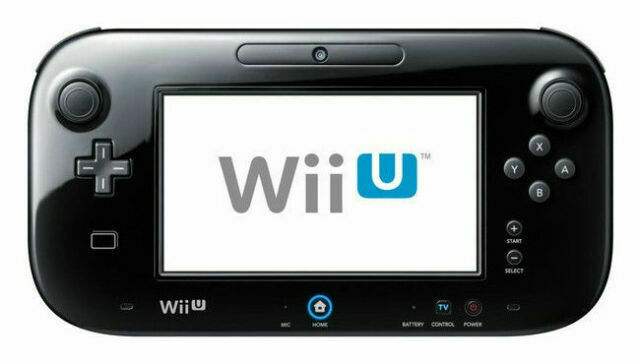 Nintendo has had so much success with Switch that it's easy to forget about the poor Wii U, especially now that most of its major titles have been ported to its more popular younger sibling console. Chalk it up to a tough act to follow—or just very poor marketing that left your average consumer confused—but Nintendo didn't achieve what it was aiming for with its Wii successor. Despite the issues it faced since its 2012 launch, the Wii U just received a new update in Japan and North America.

The system was updated to version 5.5.5 on March 1, 2021, and prior to that the last system update in North America was version 5.5.3 back on September 3, 2018. Version 5.5.4 was released in Europe in June of 2019. The latest update works in "improvements to system stability and usability," including minor adjustments to "enhance the user experience."

Hey, if you're still playing your Wii U, it's nice to know your personal user experience hasn't been cast to the wayside!