The reboot TV anime is set to premiere in 2022 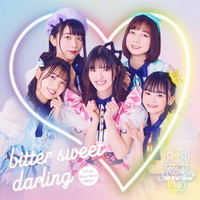 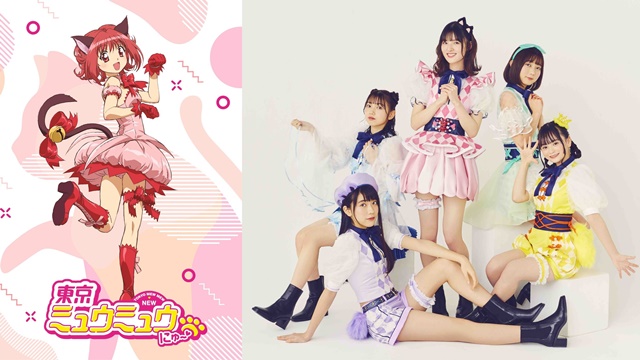 As part of the 20th-anniversary of the Tokyo Mew Mew manga created by Reiko Yoshida (story) and Mia Ikumi (arts), as well as the 65th-anniversary of Kodansha's Nakayoshi shoujo magazine in which the manga was serialized, the new anime project was launched in April 2020. The new TV anime series TOKYO MEW MEW NEW is set to premiere in Japan sometime in 2022. 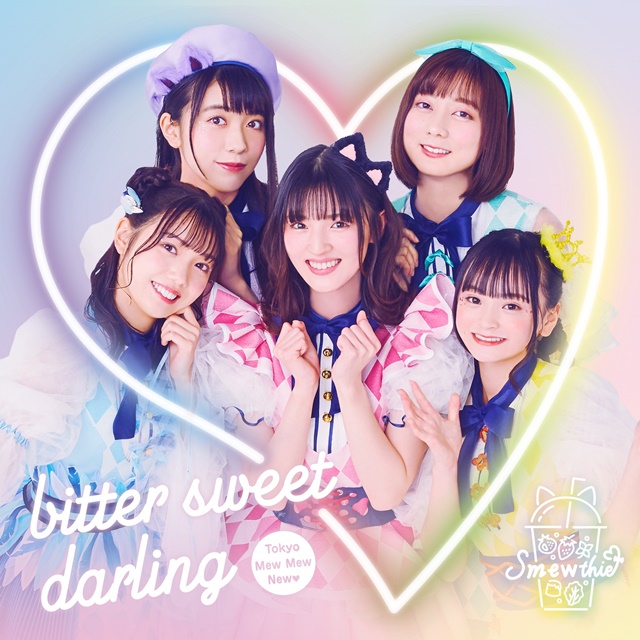 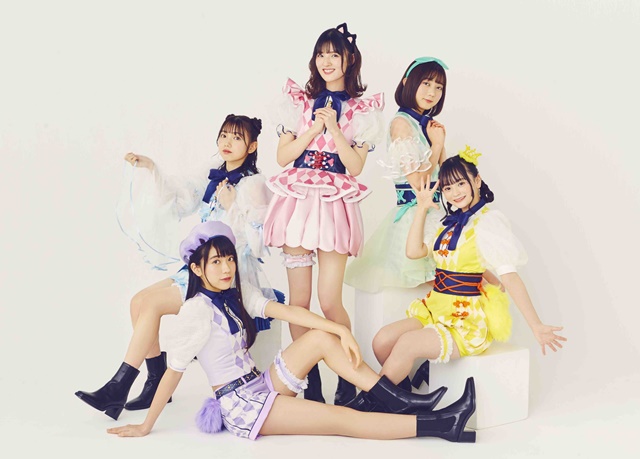 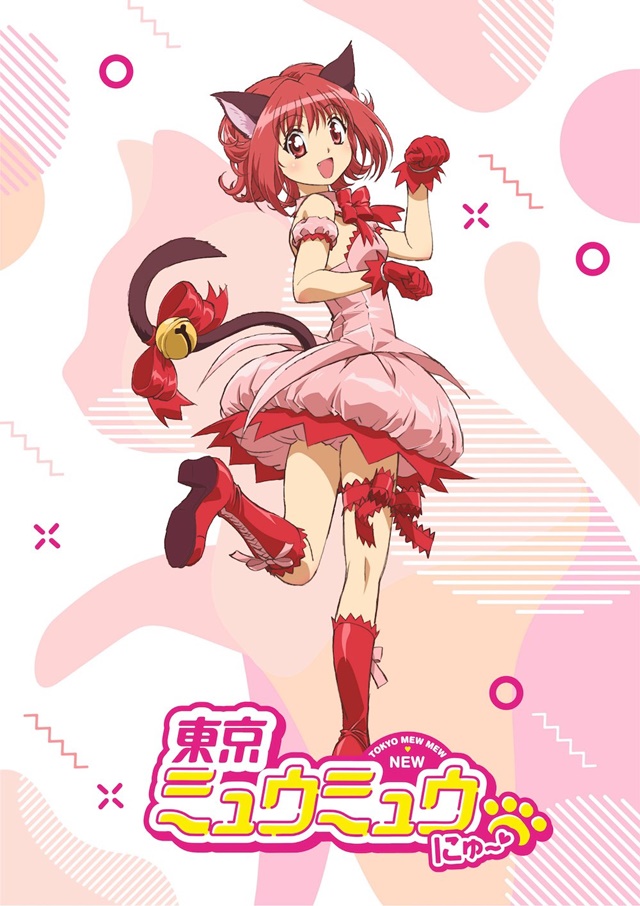