ODDTAXI Anime Picks Up Some Strange Fares in English Promo

Get ready for the April premiere of the new series 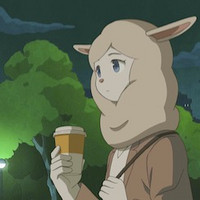 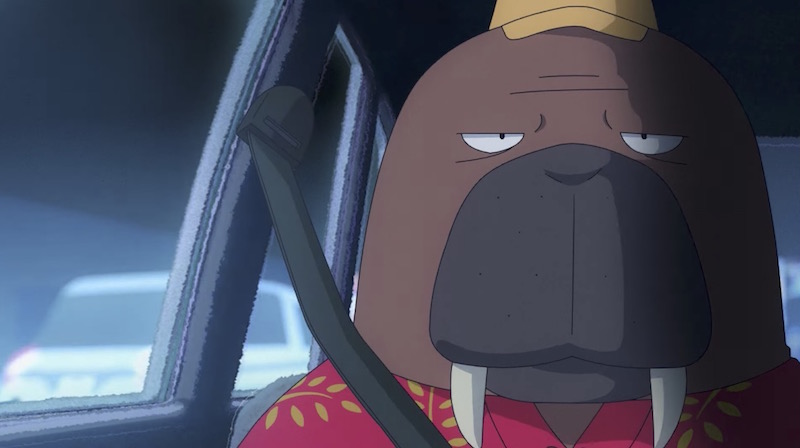 P.I.C.S. and OLM's original anime ODDTAXI is set to premiere in Japan on April 5, and Crunchyroll announced plans to stream the series during the Anime Awards presentation. A few days ago a new key visual debuted, and now Crunchyroll has followed up with another look at it along with an English version of the latest promo.

First up, the ODDTAXI trailer: 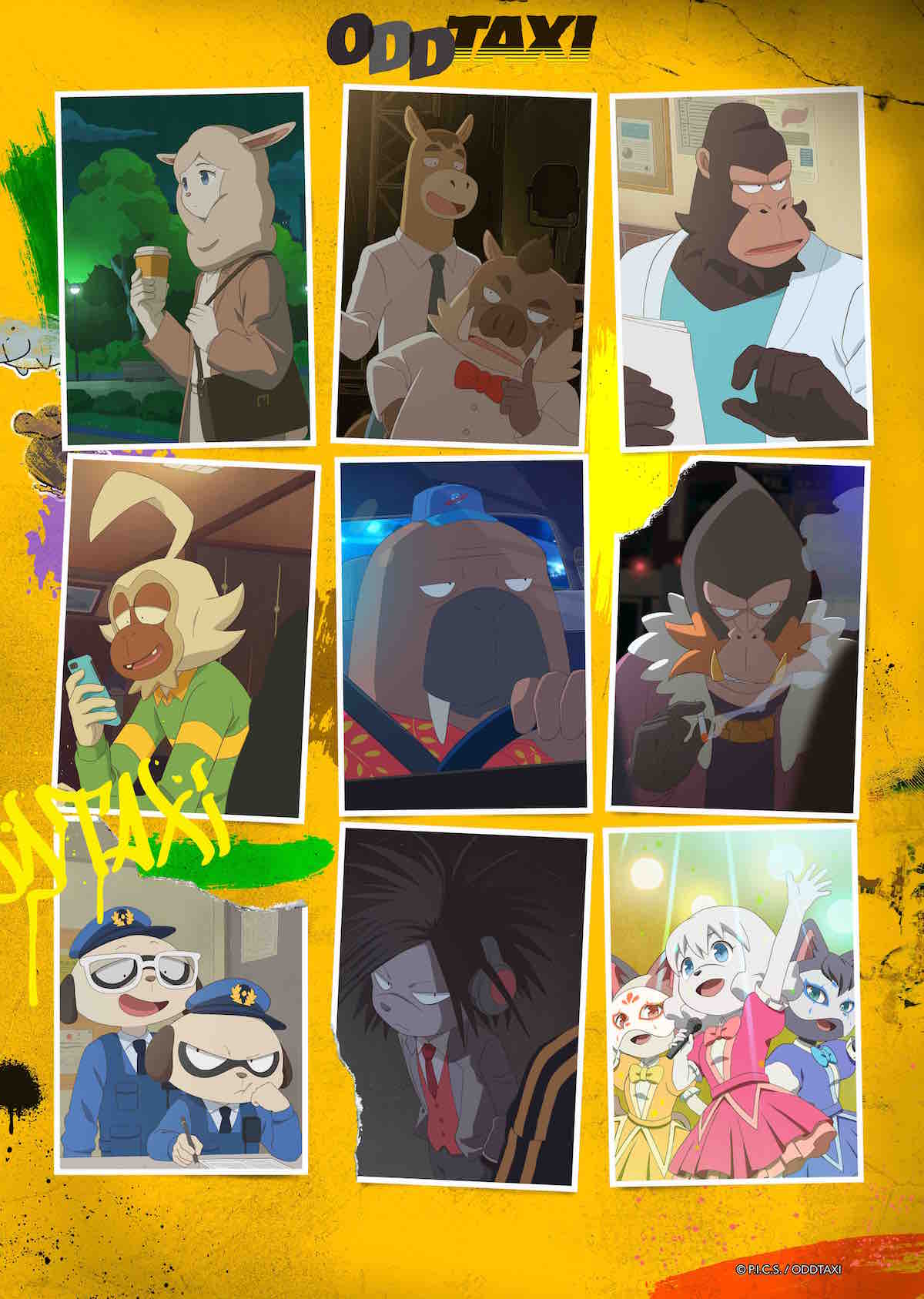