Aim for the Ace! Voice Actor Masako Sugaya Passes Away at 83

She voiced Maki Aikawa in Aim for the Ace!, voices in Ranma 1/2, Urusei Yatsura 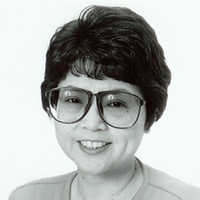 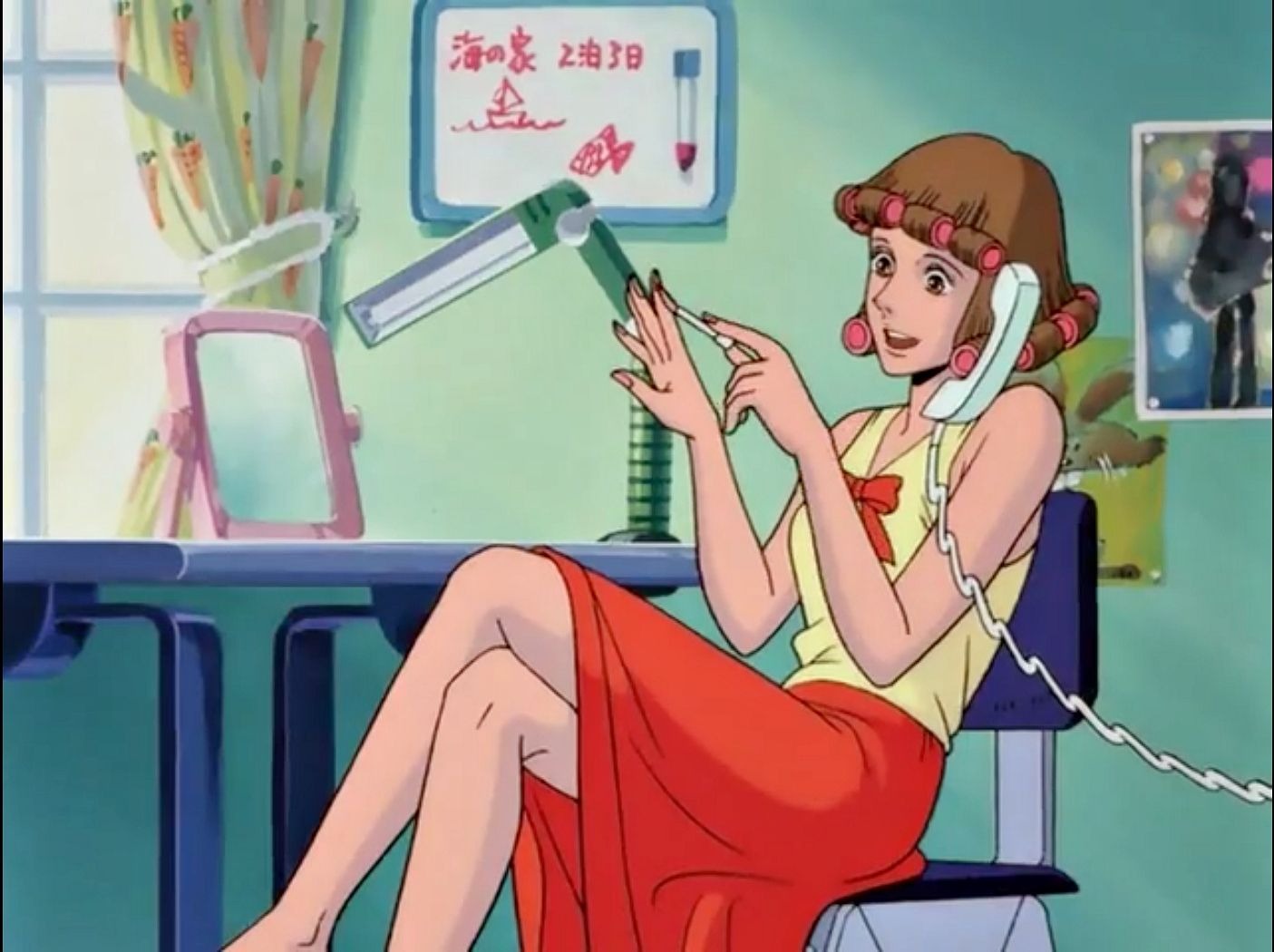 Prolific voice actor Masako Sugaya, best known for her role as Maki Aikawa (above) in the Aim for the Ace! series, passed away on February 25 due to complications while being treated for an unspecified illness. Sugaya was 83 years old.

Masako Sugaya began her career in theater in the 1960s, where she was soon picked up to voice roles in the original Astro Boy TV anime series, and her first starring role as Chappy in Space Boy Soran, also know as Zoran, Space Boy in North America. She worked closely with Madhouse founder Osamu Dezaki, with who she went to high school with in Tokyo. This partnership led her to voice Maki Aikawa in Aim for the Ace!, Remi in Nobody's Boy: Remi, and many more roles in early works in which Dezaki directed. Sugaya also voiced various roles in Ranma 1/2 and Urusei Yatsura. 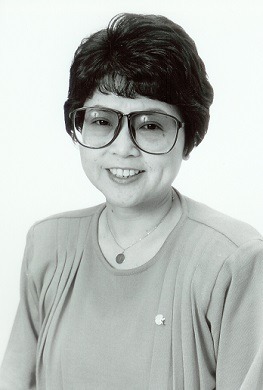 Masako Sugaya also lent her voice to Kenichi Mitsuba in the TV anime adaptation of Fujiko A. Fujio's Ninja Hattori-kun, which ran for nearly 700 episodes from 1981 to 1987, and various movies based on the earlier series. Voicing the character for a generation of Japanese children.