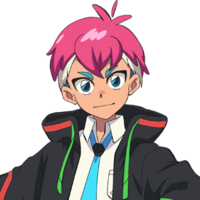 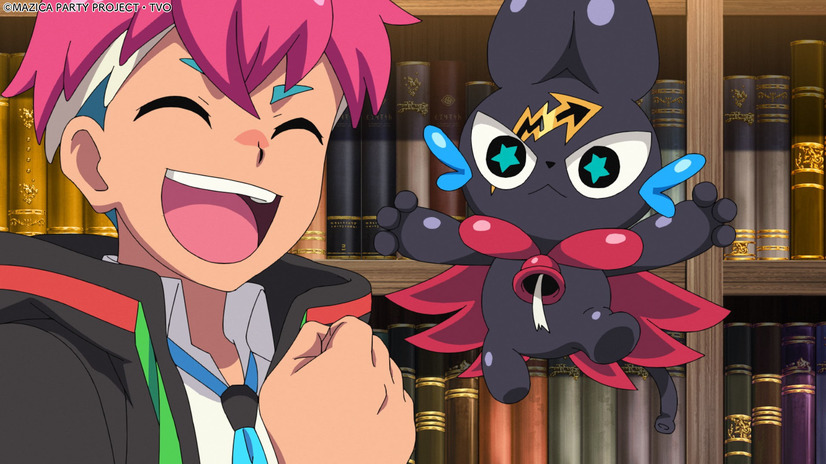 Kids who love to card battle will soon have a new series to explore, because an original TV anime entitled MAZICA PARTY has been announced and it will broadcast on TV Osaka and TV Tokyo beginning in April of 2021. The main staff has been revealed for the series, including: 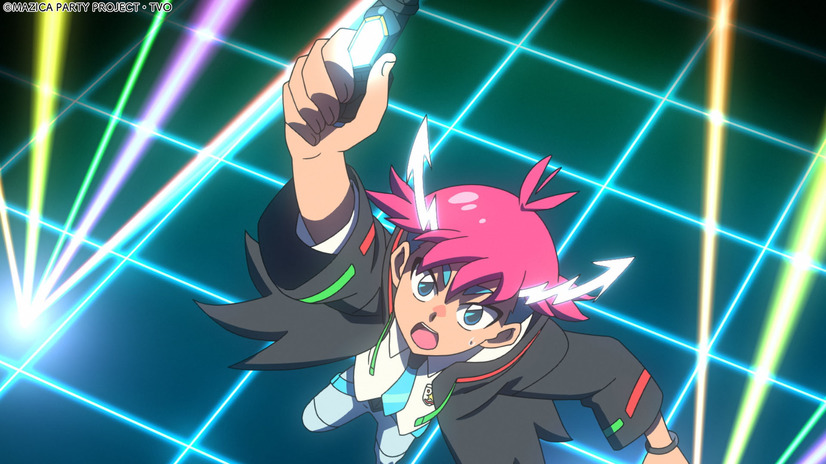 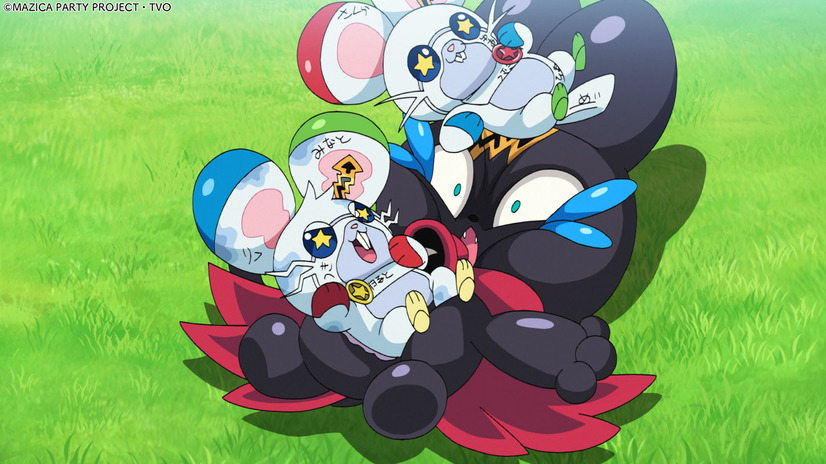 A card battle series with a "magic x party" theme, MAZICA PARTY follows the adventures of Kezuru, a junior high school student who becomes a magician after a fateful encounter with Balloonya, a magical critter that is a cross between a cat and a balloon. Together the duo collect "mazica" and attempt to save the world with party-like flair.

MAZICA PARTY will broadcast on the TV Osaka and TV Tokyo networks on Sundays during the 9:30 time slot beginning on April 04, 2021.