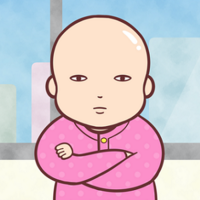 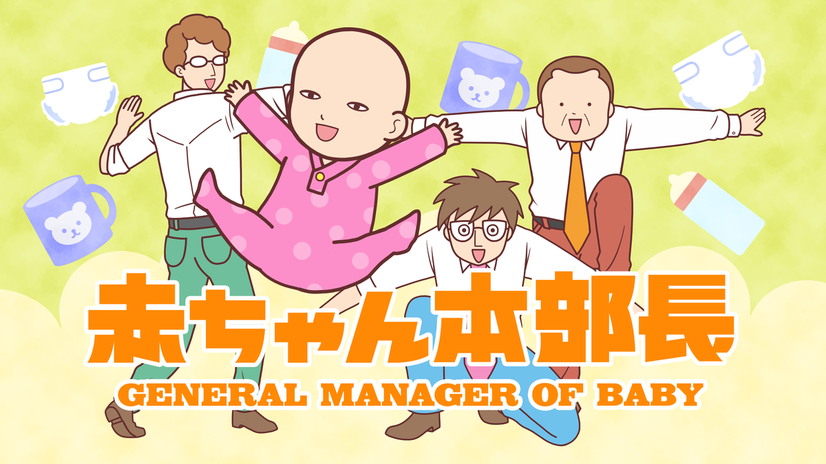 If you've ever felt like your company was being run by an infant, you're not alone, because Aka-chan Honbuchou (known as "General Manager of Baby" in English) - a surreal comedy web comic by Sachiko Takeuchi about a 47 year old executive who reverts back to being a baby one day - is being adapted into a short form TV anime that will broadcast on NHK General TV in March of 2021. 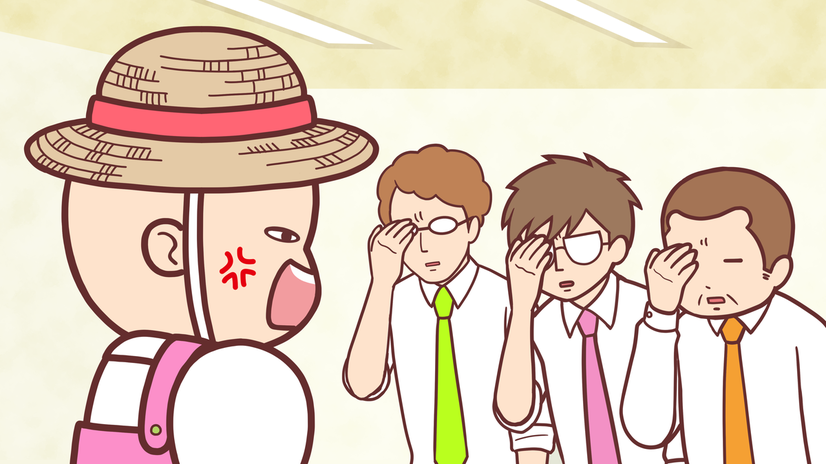 The original Aka-chan Honbuchou web comic was published from 2017 - 2020. The story of the series follows General Manager Takeda, a 47 year old office executive who suddenly reverts into an eight month old baby one day. With the help of his subordinates, General Manager Takeda continues to do his middle management job. 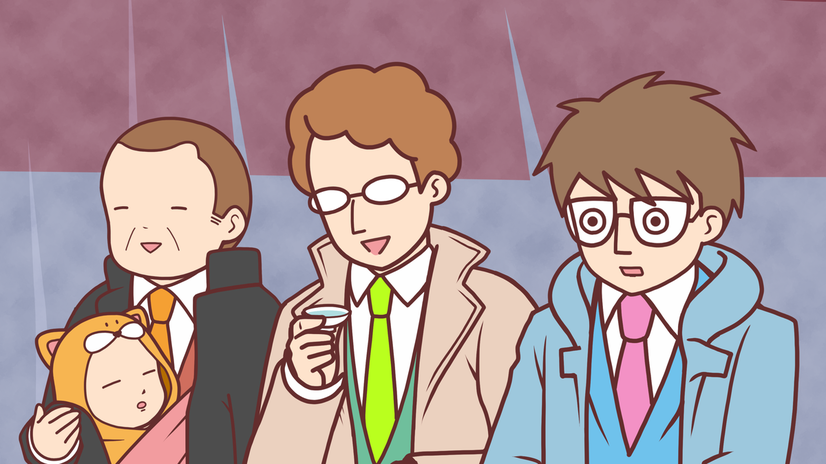 The Aka-chan Honbuchou TV anime will run for 8 episodes, with each episode being approximately 5 minutes in length. All 8 episodes will broadcast on NHK General TV from 24:40 - 25:20 on March 28, 2021. (Please note that since some Japanese TV schedules count early-morning programming as late-night programming of the previous day, the above time frame is actually from 12:40 - 1:20am JST on March 29, 2021).