Only You, Beautiful Dreamer, and Remember My Love launch today at 3:00pm PT 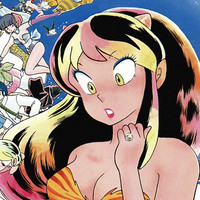 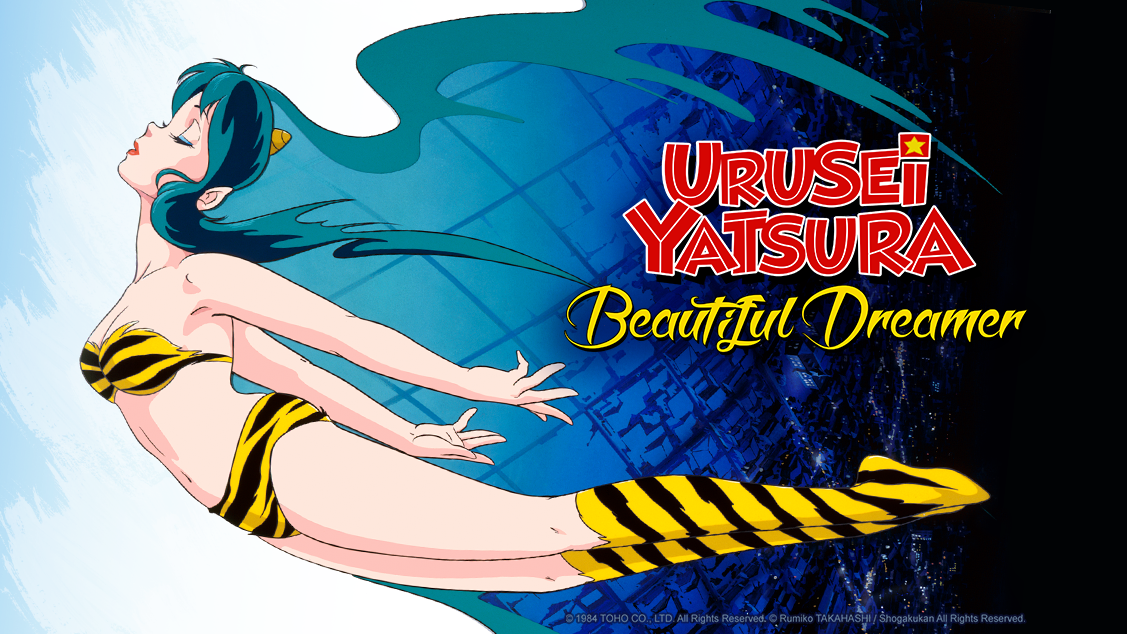 A trio of classic anime films based on Rumiko Takahashi's Urusei Yatsura manga are about to join the Crunchyroll anime catalog. Starting today at 3:00pm Pacific Time, members can start watching the first three movies in the series, including the Mamoru Oshii directed Only You and Beautiful Dreamer, as well as the Kazuo Yamazaki directed third film, Remember My Love.

Here's everything you need to know!

Urusei Yatsura Movie 1: Only You 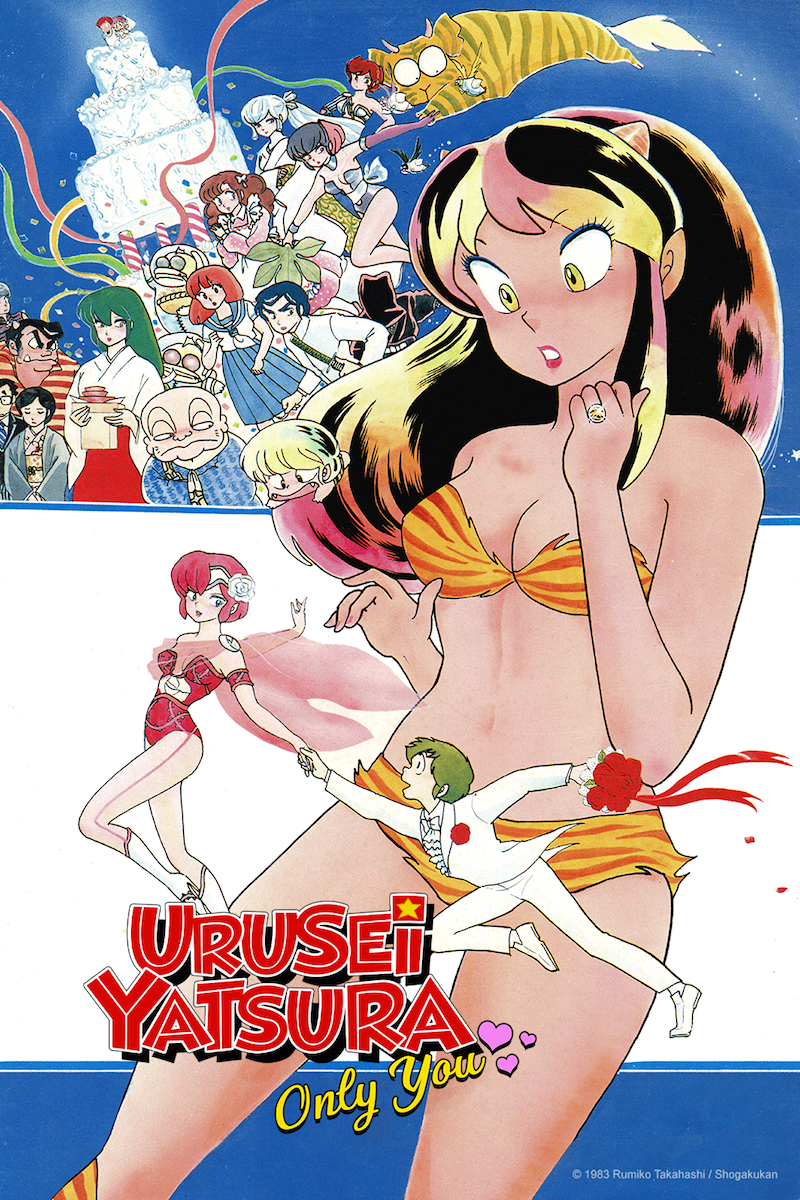 It isn't easy being a guy-especially if you're Ataru Morobishi, the luckless lecher of love by Lum, the aviating Alien Princess with a very short temper.

Lum doesn't need much assistance going ballistic when everyone in Tomobiki gets an invitation to Ataru's wedding...and she's not listed as the bride! It seems that some 11 years ago, Ataru played "Shadow Tag" with a young girl named Elle and won. Unfortunately, Elle was yet another Alien Princess; and on her planet, if a boy steps on a girl's shadow, they have to be married!

When Elle's emissary comes to make arrangements for the marriage, Lum's friend Benten suggests a pre-emptive wedding, and with a little help, they manage to abduct Ataru.

But how well will things go? After all, it seems Elle will stop at nothing to get her hands on Ataru... and Ataru will do anything to get Elle's hands on him! 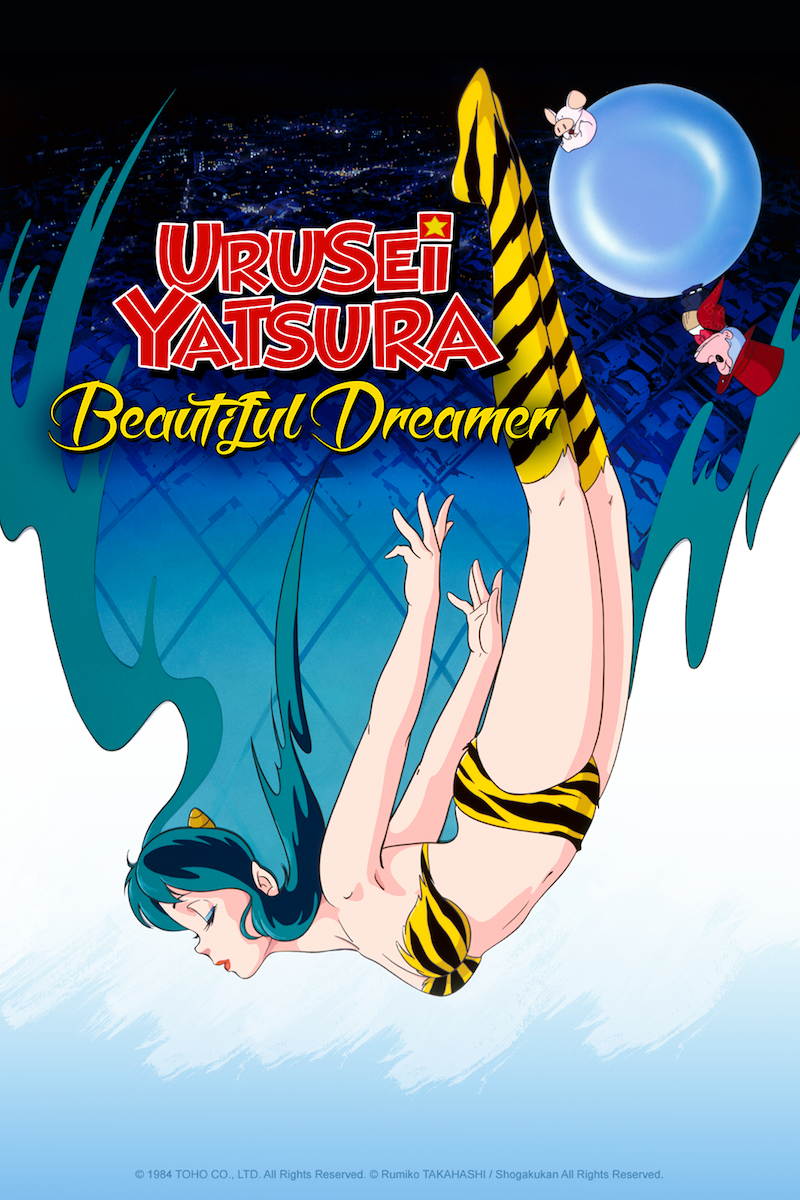 Tomobiki High is in a frenzy to get ready for the school festival. Props need to be made, costumes designed, and maybe somewhere sleep to be had! Ataru, Lum, Shutaro, Shinobu, and the rest of Class 2-4 are determined to not be outdone this year, and they're rushing to make the final preparations for tomorrow's grand opening. Once they wake up the next morning, they continue their mad rush to get ready for tomorrow's grand opening. And then the next day... hey, isn't something strange going on? Silence lingers over the city, the buildings filled with nothing but dust and mold. Is this a dream? Or have the kids (and a few related adults) of Class 2-4 finally woken up? If they can spend each day having fun with each other, does it matter? 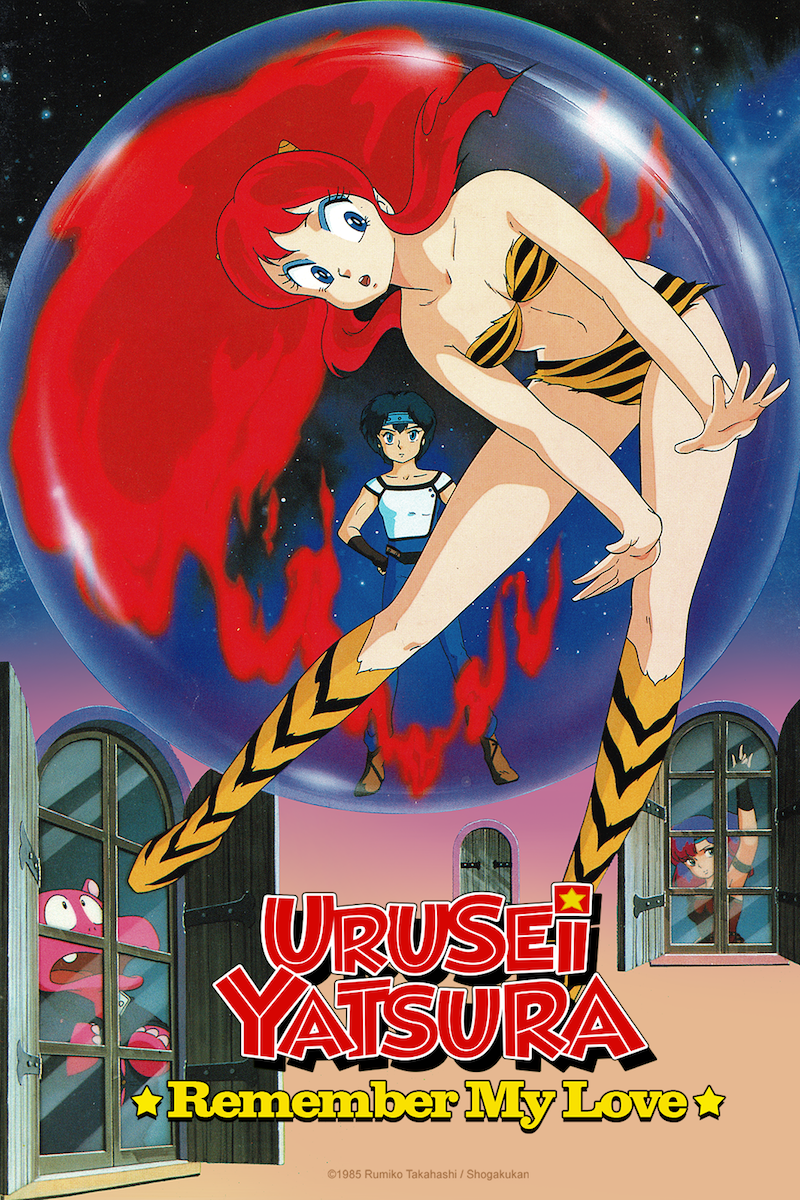 It seems that when Lum was born, a postal screwup resulted in a witchy friend of the family not getting an invitation to the celebration. The witch put a curse on Lum - that she would never be happy with her True Love.

In the present, a new Amusement Park has been built in Tomobiki, and opening day finds the whole gang sampling its pleasures. At a magic show, however, Ataru gets turned into a large pink hippo-potamus... FOR REAL!

When Lum attempts to track down the magician that transformed her Darling, things start to get very weird, very fast!