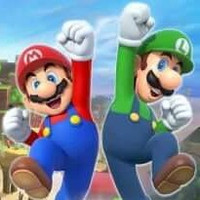 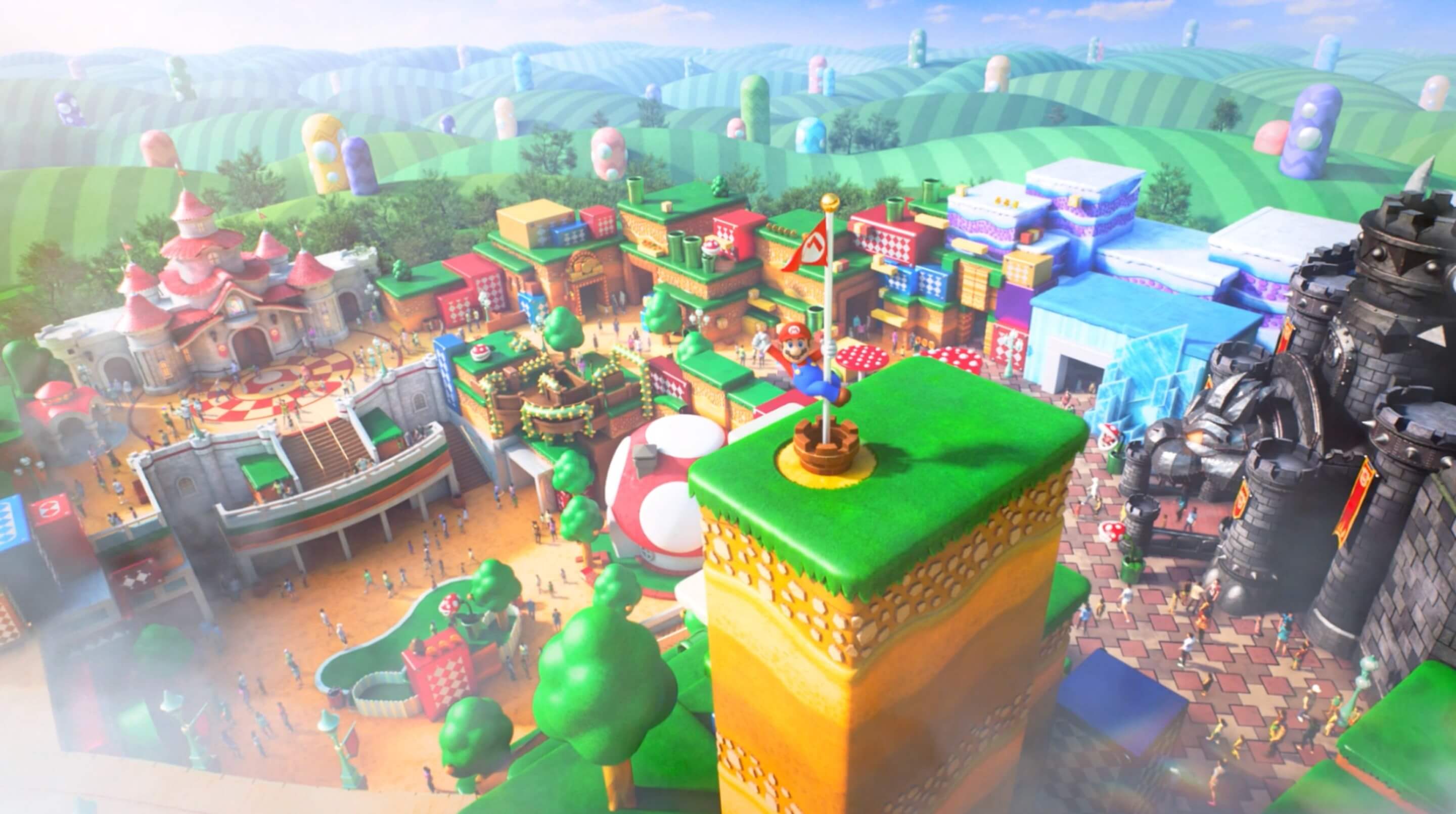 Following up on the saga of Super Nintendo World, with the theme park set to open in Japan multiple times throughout the pandemic and most recently being delayed yet again due to Osaka's most recent State of Emergency, it looks like the primary US location in Orlando, Florida is set to deal with a delay of its own. 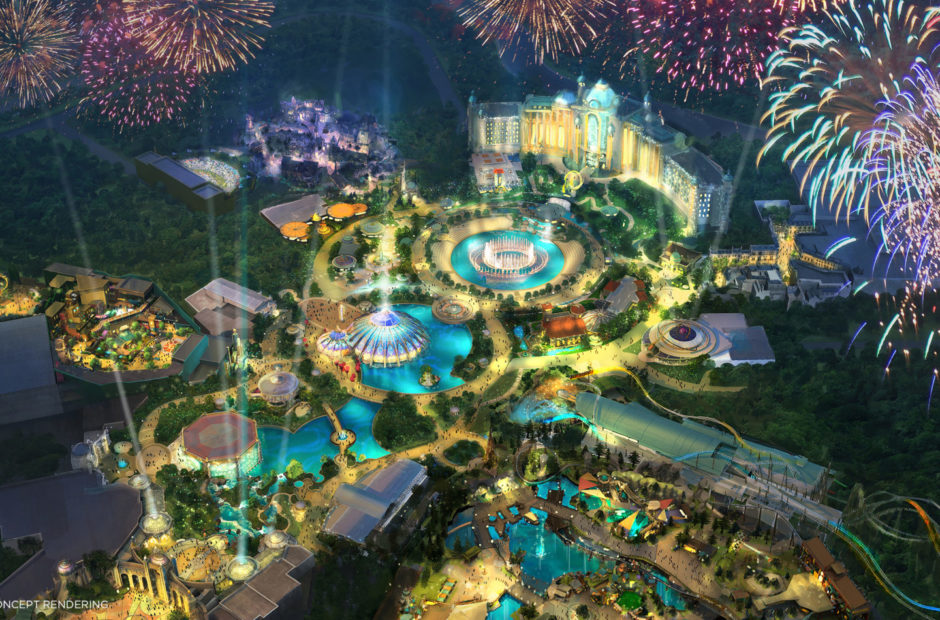 Universal Studios has confirmed resumption on development work on Epic Universe Orlando, with the Orange County mayor confirming to the Orlando Sentinel newspaper that the Comcast media conglomerate's theme park division has now set an early 2025 opening date for the delayed theme park extension and entertainment resort venue that was set to begin development last year for an opening in 2023, only to be severely curtailed and indefinitely delayed due to the COVID-19 pandemic.

While Universal Studios has stated that work has resumed, the development shutdown has forced the reacquisition of vendors and contractors that will take several months to complete before work regarding construction and site development can begin, which means that Super Nintendo World Orlando's planned 2023 opening will also be pushed back to the same 2025 opening date for Epic Universe. 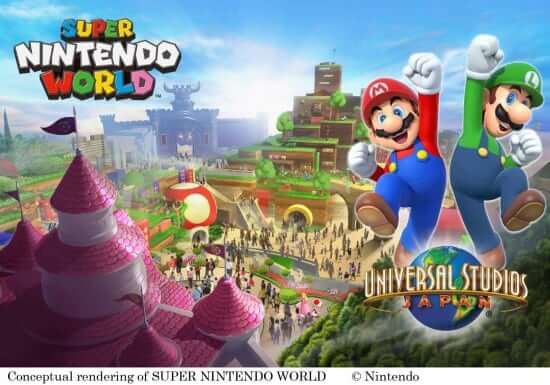 Super Nintendo World was most recently featured by Nintendo in a dedicated Direct last December, detailing the layout of the first location in Osaka, Japan. The Epic Universe and Universal Studios Hollywood locations are expected to feature nearly identical layouts with a heavy emphasis on physical activity and smartphone usage via NFC-enabled wristbands.