Second half of the classic features launch at 3:00pm Pacific Time 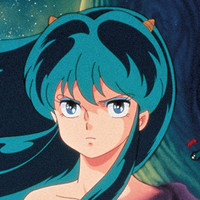 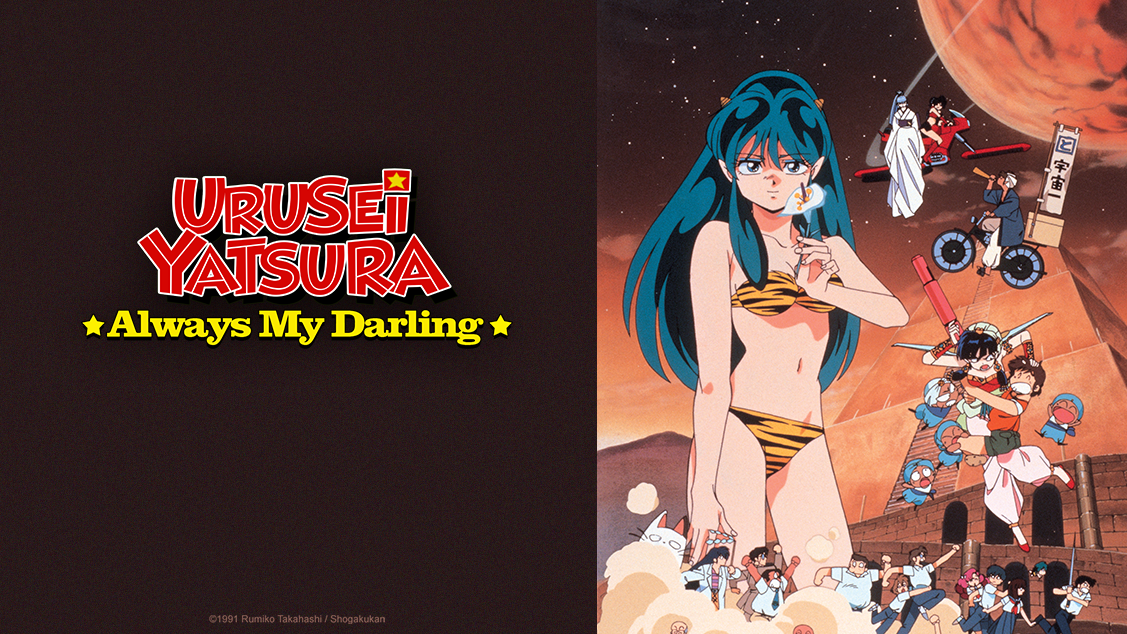 If yesterday's Urusei Yatsura movie drop wasn't enough for you, Crunchyroll is coming through with the final three anime films this afternoon. Lum the Forever, The Final Chapter, and Always, My Darling are all set to launch today at 3:00pm Pacific Time for members in the United States and Canada. 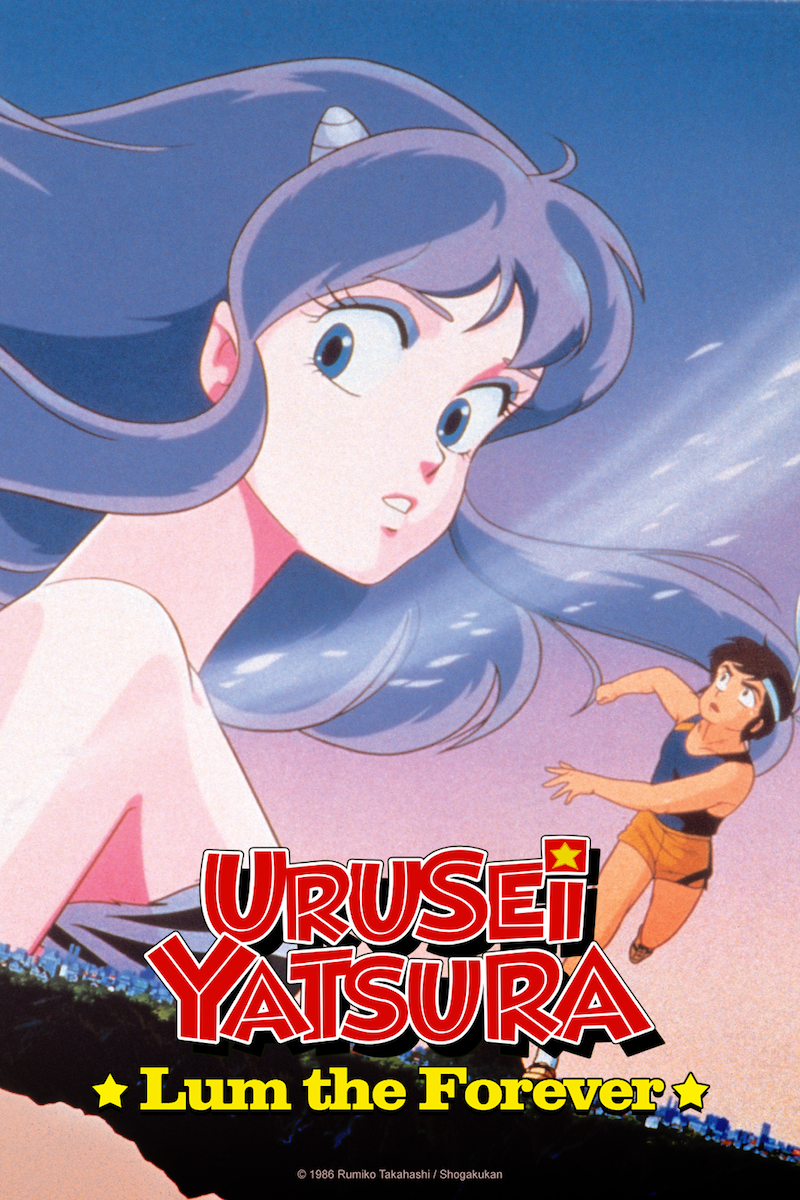 Strange things begin to happen in Tomobiki Town, in director's Kazuo Yamazaki's lyrical odyssey of animation. When Ataru cuts down Mendou's great cherry tree, Tarouzakura, for the sake of a film, Lum loses her powers and the entire town gets pulled into a philosophical journey that bridges the gap between what is real and what is not. But that's just the beginning...

As the tree dies, the town's memories become twisted, dreamscapes become reality, and war seems to be the only answer.

Through all this, the citizens of Tomobiki must find a way to live together through the destruction of their own memories.

Love, marriage, Japanese folklore, and a swarm of cicadas are packed into this adventure that probes the meaning of life and allows the viewer to draw their own conclusions about these comical characters who are not very different from us. 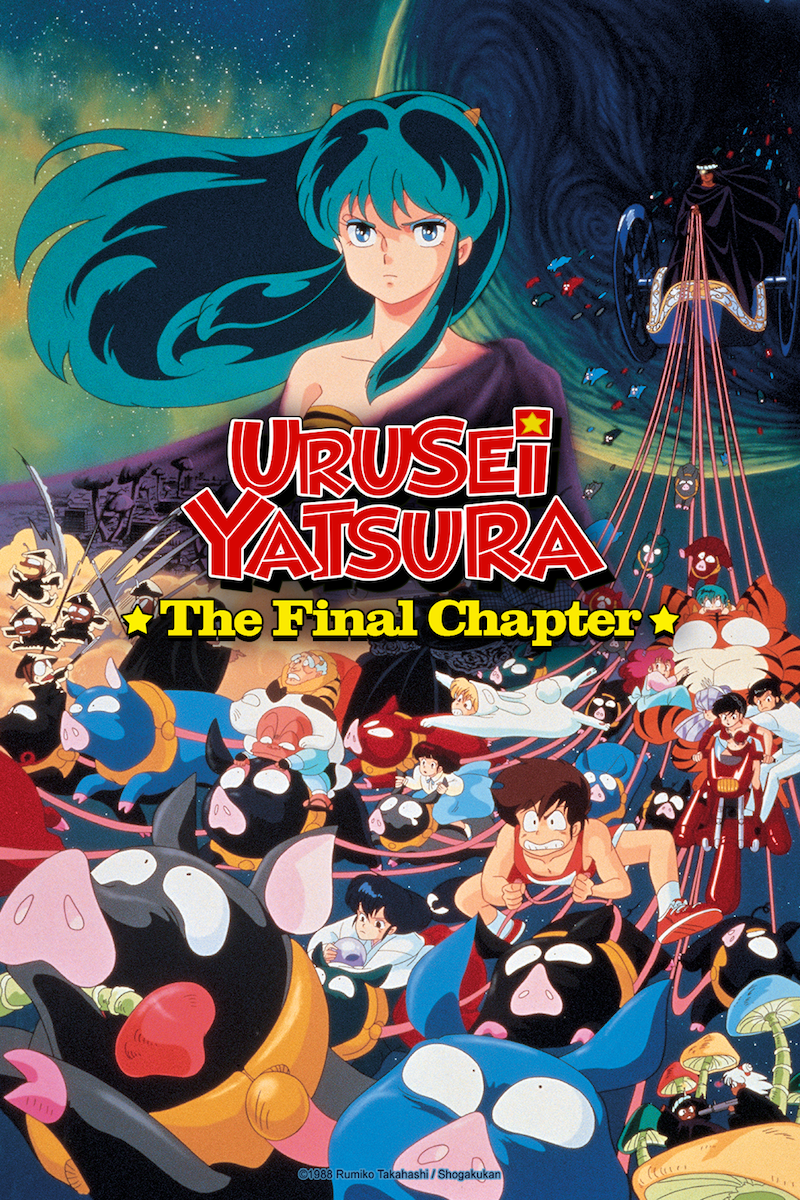 The Urusei Yatsura story comes to a climax in this fifth, bizarre movie installment.

But is "The Final Chapter" really the end? Not necessarily...!

It's "deja vu" all over again, as Lum and Ataru must repeat their game of Oni Tag so that Earth will be saved from destruction. All Ataru has to do to win is say "I love you," the three words he has steadfastly refused to say to Lum. Does he have it in him to admit his true feelings and save Earth?

Or will his pride doom the planet to ultimate annihilation? 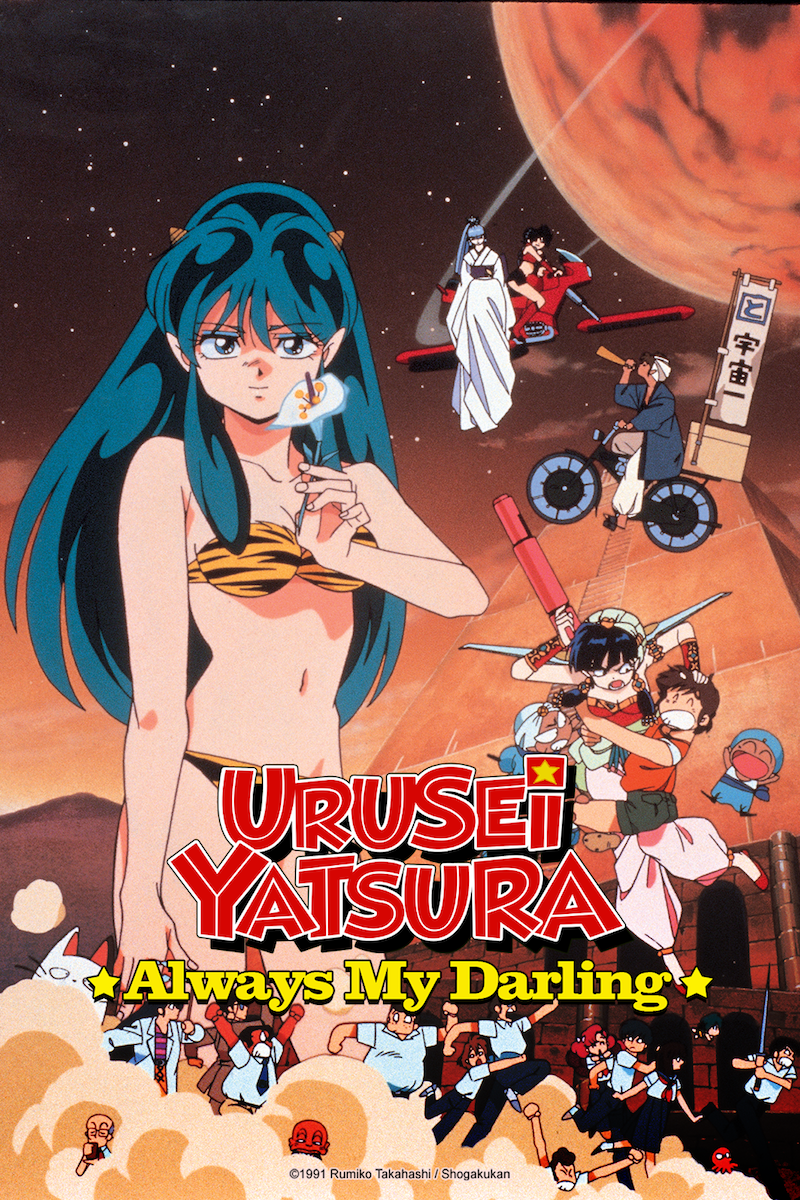 Lupica, another one of the legion of space princesses that all seem to have found out about Earth in some tour book, appears and abducts Ataru. Needless to say, Lum, assisted by her friends Oyuki and Benten, gives chase. Also needless to say, Lupica isn't after Ataru for his great looks or charming personality (because he doesn't have either).

Lupica's goal is the greatest love potion in the galaxy, which she intends to use to induce her sweetheart to tie the knot. To get it, she needs the possessor of the greatest lust in the universe. Now you know why she needs Ataru Moroboshi...