Andy Bogard Throws Down in The King of Fighters XV Trailer 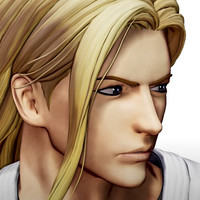 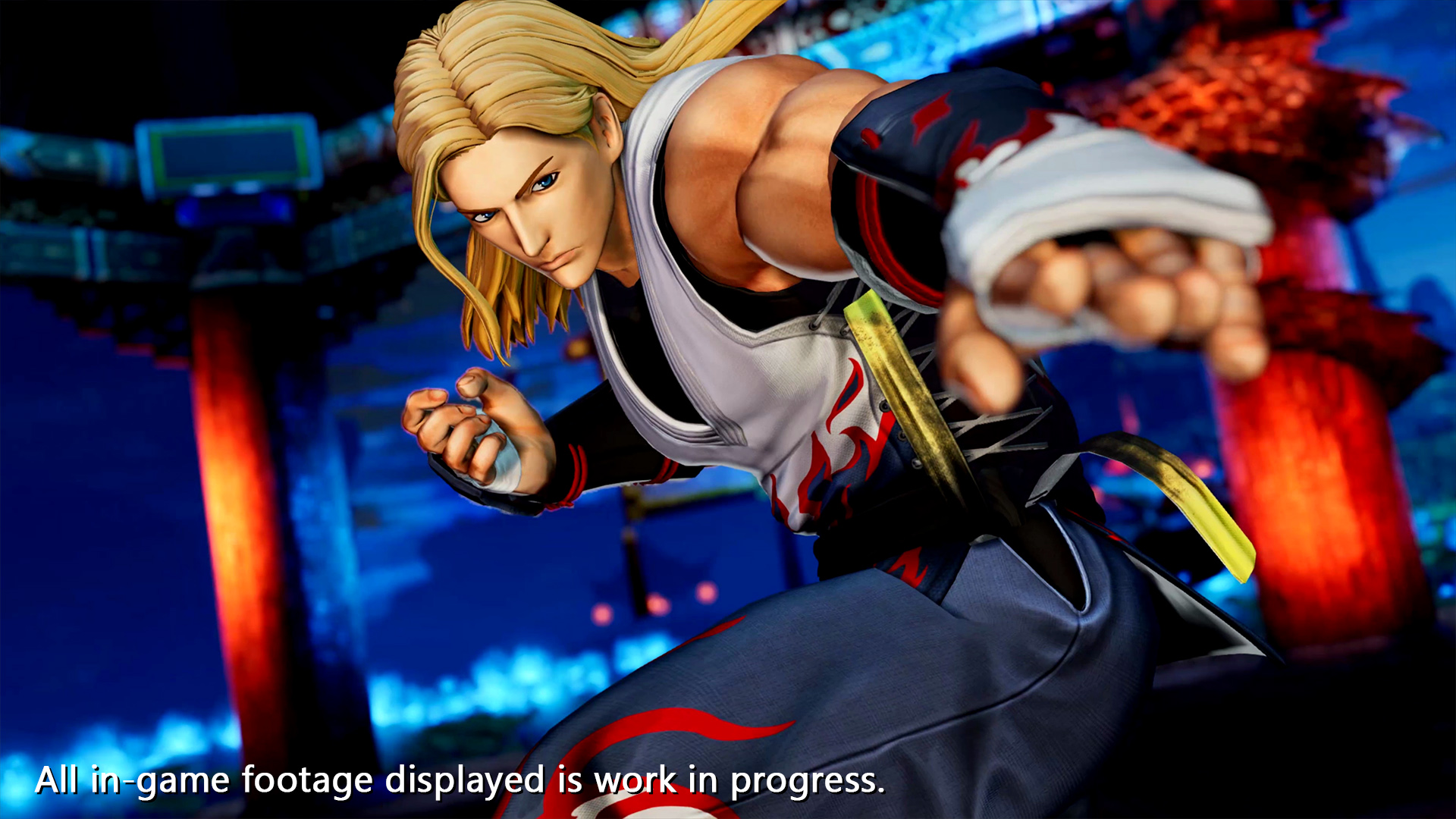 Next up for The King of Fighters XV character trailers is Andy Bogard. The Hiroshi Okamoto voiced character is getting in on the action when it hits the fighting game circuit this year, and you can see how he looks in the latest entry in SNK's long-running series below.

The King of Fighters XV is due out for undetermined platforms in 2021. If you missed any of the previous trailers, here's who we have so far: