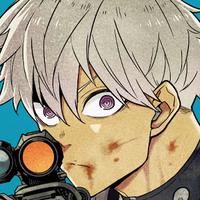 At the release of the second volume of Naoya Matsumoto's Shonen Jump+ manga series Kaiju No. 8 in Japan today, the editor revealed on Twitter that the series has had a total physical print run of 1 million copies over the two volumes, and counting the volumes sold digitally, that number rises to 1.2 million copies printed and sold in less than a year since publishing began. A trailer for the second volume has been released in Japan.

Kaiju No. 8 started its publication on the Shonen Jump+ digital service on July 3, 2020, meaning that the series is the fastest series from the service to have over 1 million copies printed and sold, doing so in less than a year (and this is with the chapters still being available on the service digitally!). Viz Media is simulpubbing the series on their Shonen Jump service and releasing the first volume in English in Fall 2021. They describe it as such:

Kafka wants to clean up kaiju, but not literally! Will a sudden metamorphosis stand in the way of his dreams?

Volume one and two of Kaiju No. 8 in Japan: 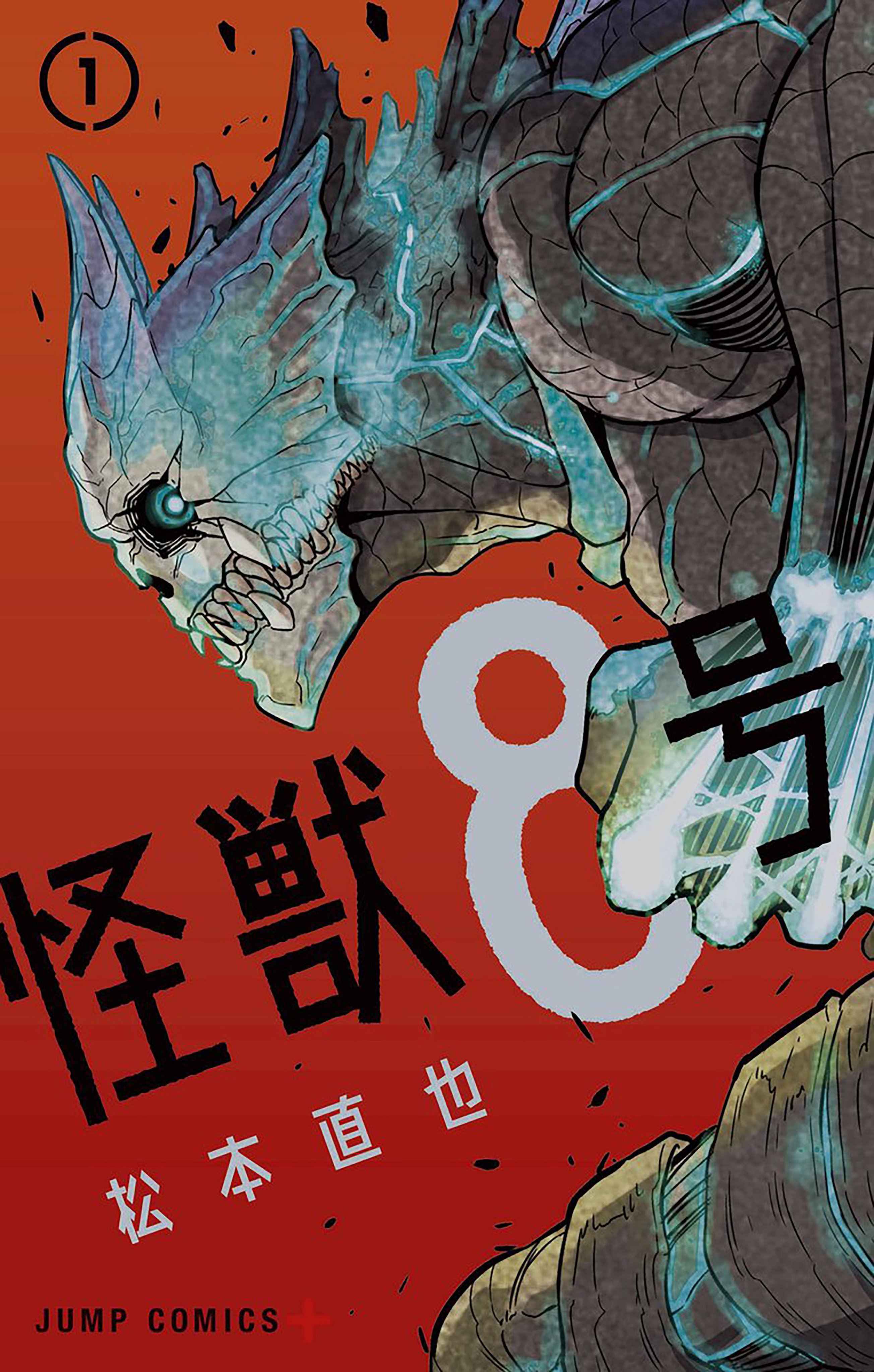 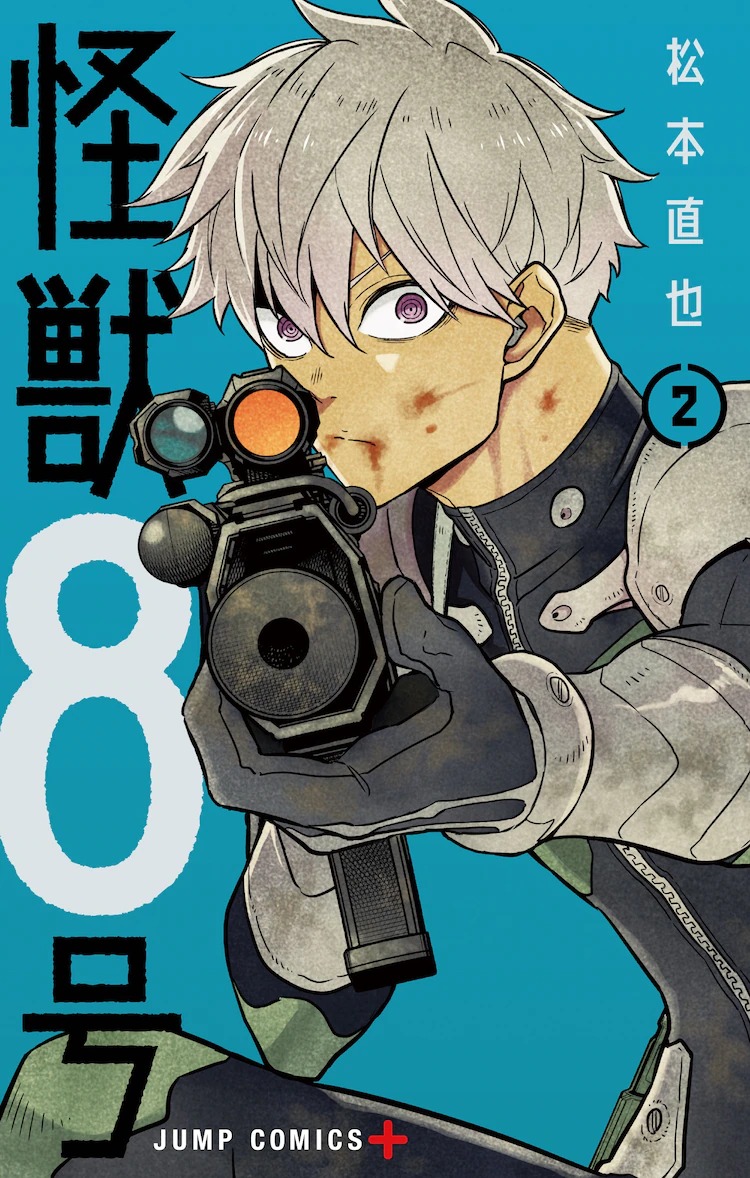