Mary Skelter Finale RPG Heads to the West This Fall

Next entry is coming to PS4 and Switch in English 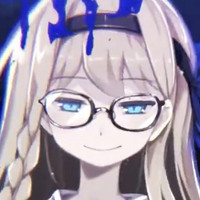 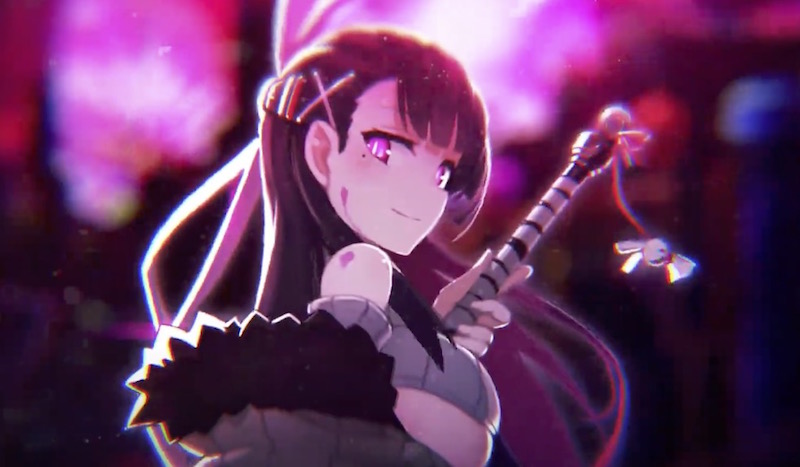 One of the many announcements made during this week's New Game+ Expo involved western release plans for Mary Skelter Finale. Idea Factory International announced plans to bring the latest entry in the RPG series to PS4 and Switch in the west this fall, and shared the opening movie trailer to go along with the news.

Mary Skelter Finale first launched in Japan back in November, bringing the series to its conclusion. Here's how Idea Factory International describes this one:

A group of prisoners, Jack and the Blood Maidens, were reincarnations of fairy tales who dared to escape. They climbed from the bottom of the tower up to the surface, flled with hope…

But outside were thousands of corpses soaking in a sea of blood. There stood beings known as Massacre Pink, smiling. In that moment, hope was destroyed. The group was torn asunder, with Jack and the Blood Maidens scattered to their own paths.

Separated, they are each drawn to the devouring Jail that floats in the sky… This is the finale to the tale of the Blood Maidens.

Legend of Mana Remaster Gameplay Showcased Ahead of Launch