Multiple Other Worlds Gets Exhibited at the Upcoming IRL Isekai Museum 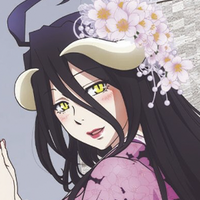 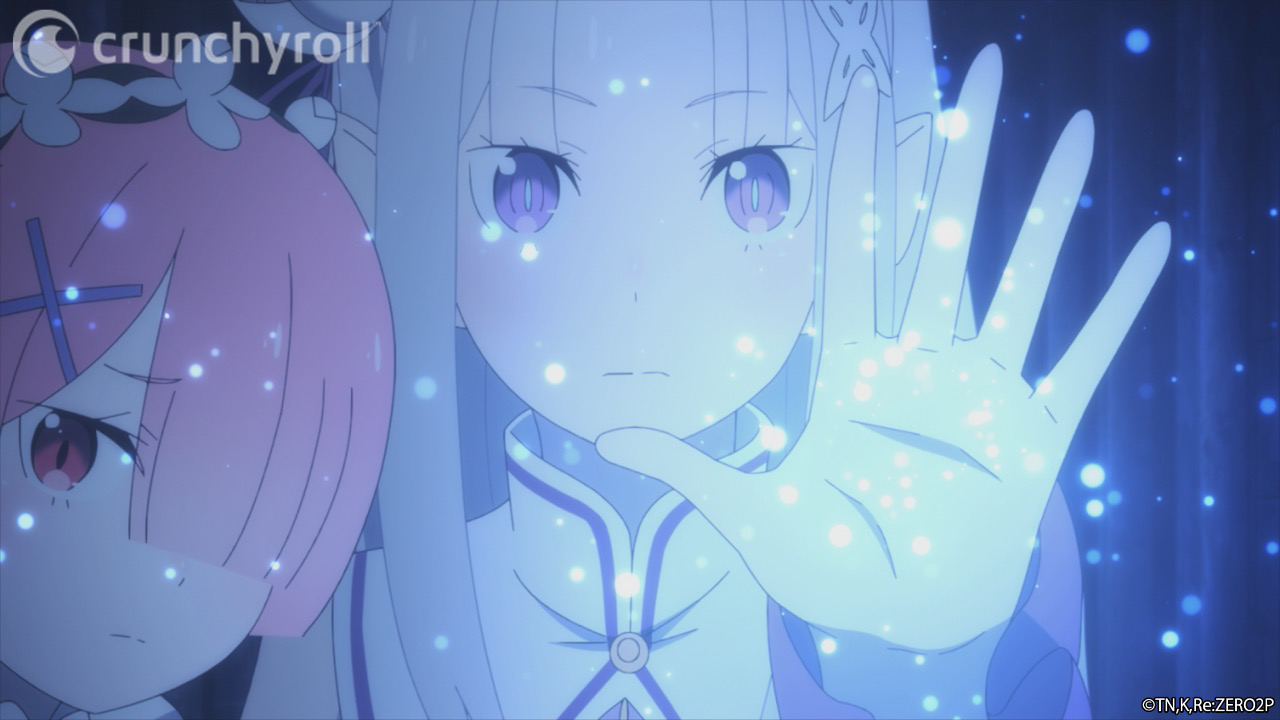 No trucks are needed here to be transported to another world when the EJ Anime Museum opens its doors for an isekai exhibition this summer. While not much is known about the event at this time, a visual featuring Albedo from Overlord, Aqua from KONOSUBA, Tanya from Saga of Tanya the Evil, and Emilia from Re:ZERO was revealed with the characters in lovely traditional Japanese outfits. 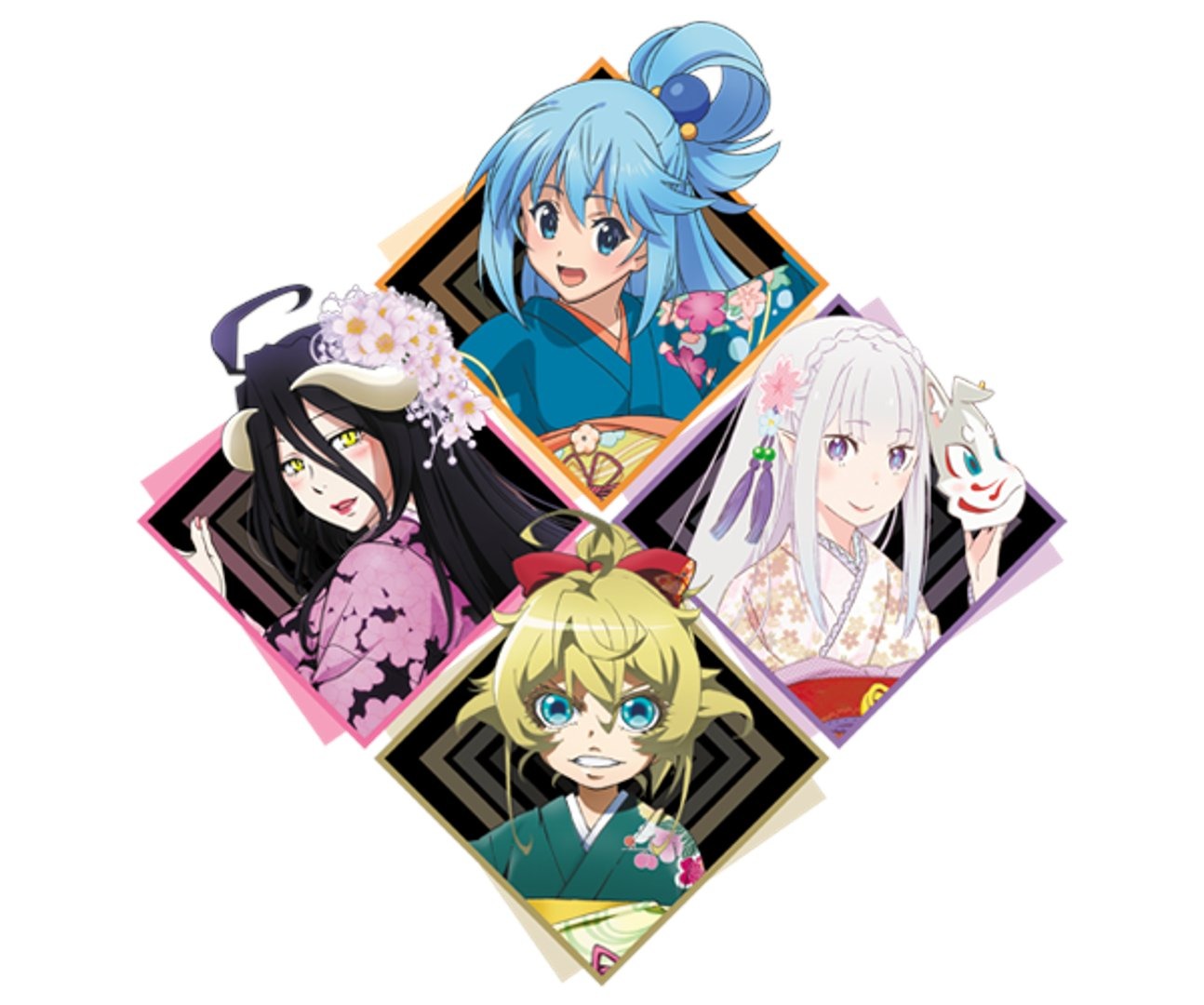 Goods based on the visuals will be sold at the exhibition inside EJ Anime Museum, which is situated inside the larger Kadokawa Musashino Museum at Tokorozawa Sakura Town. As well as sold prior to the event at KADOAKAWA's online store, with each piece of merchandise coming with a visual of the character.

Here's a sample of some of the goods: 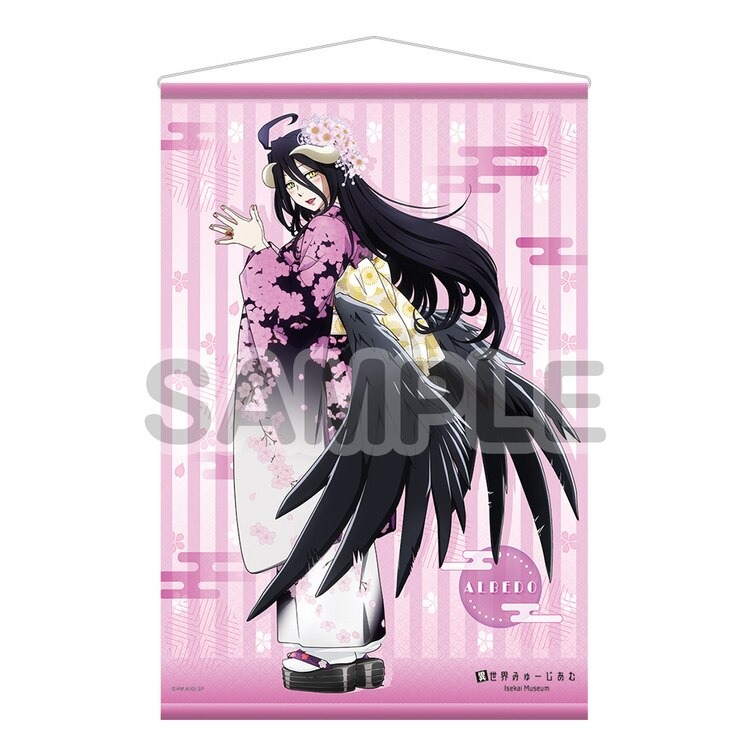 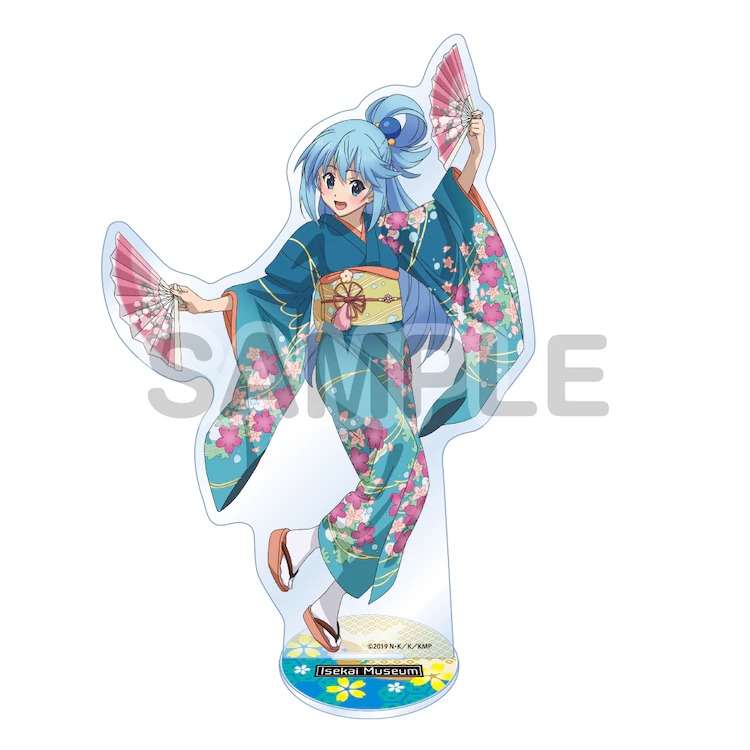 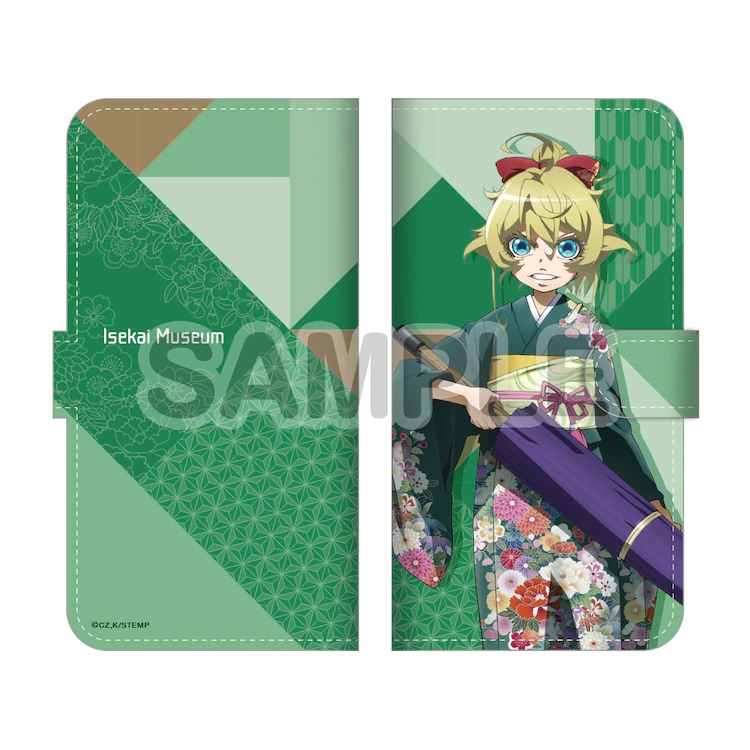 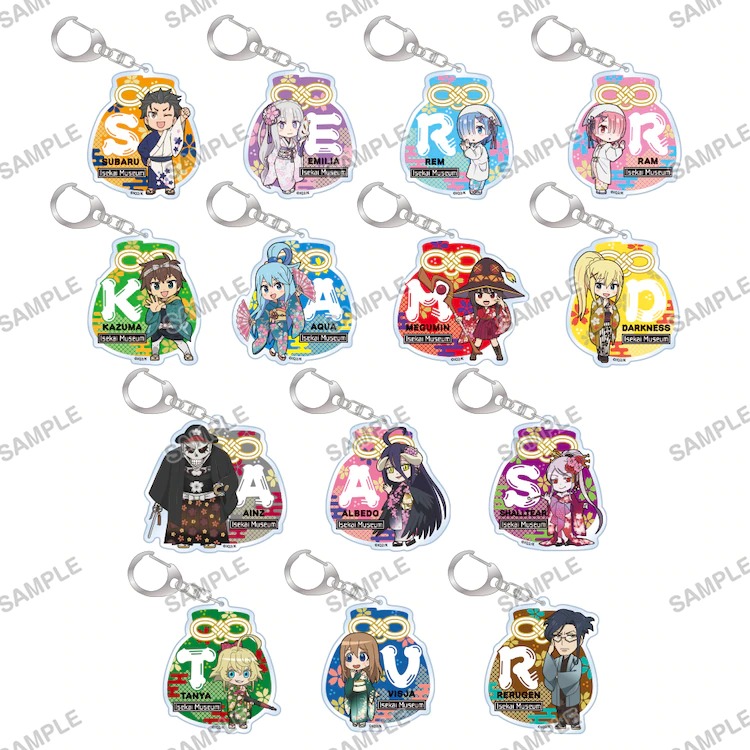 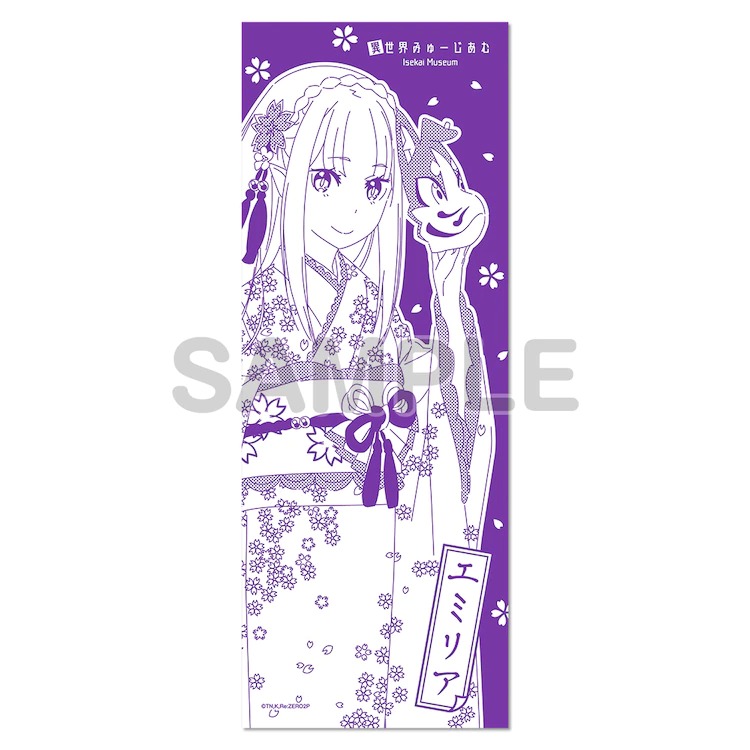 The Isekai Museum exhibition is scheduled to start in Summer 2021, with more information to be announced at a later time.