Get ready to ride next month 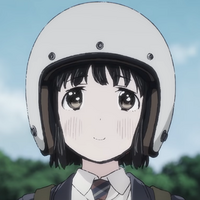 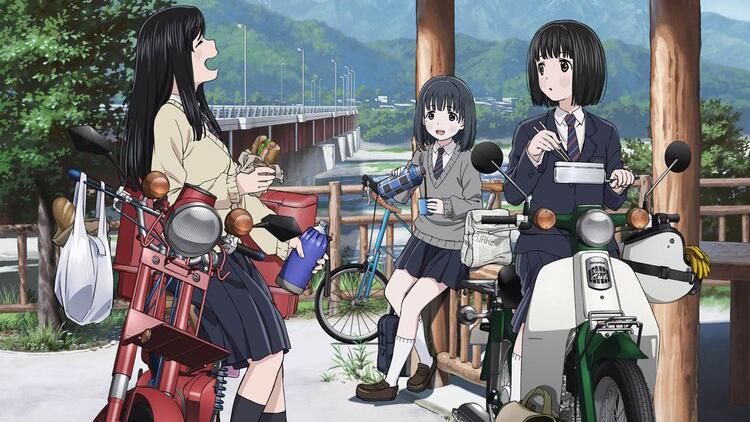 Next month, get ready to go on a lovely Super Cub ride through Japan! The anime Super Cub, devoted to the beloved motorcycle, will be setting out on April 7.

Based on the light novel series written by Tone Koken and illustrated by hiro, Super Cub is being produced at Studio Kai. The original light novel publication came alongside the commemoration of 100 million Super Cubs sold. 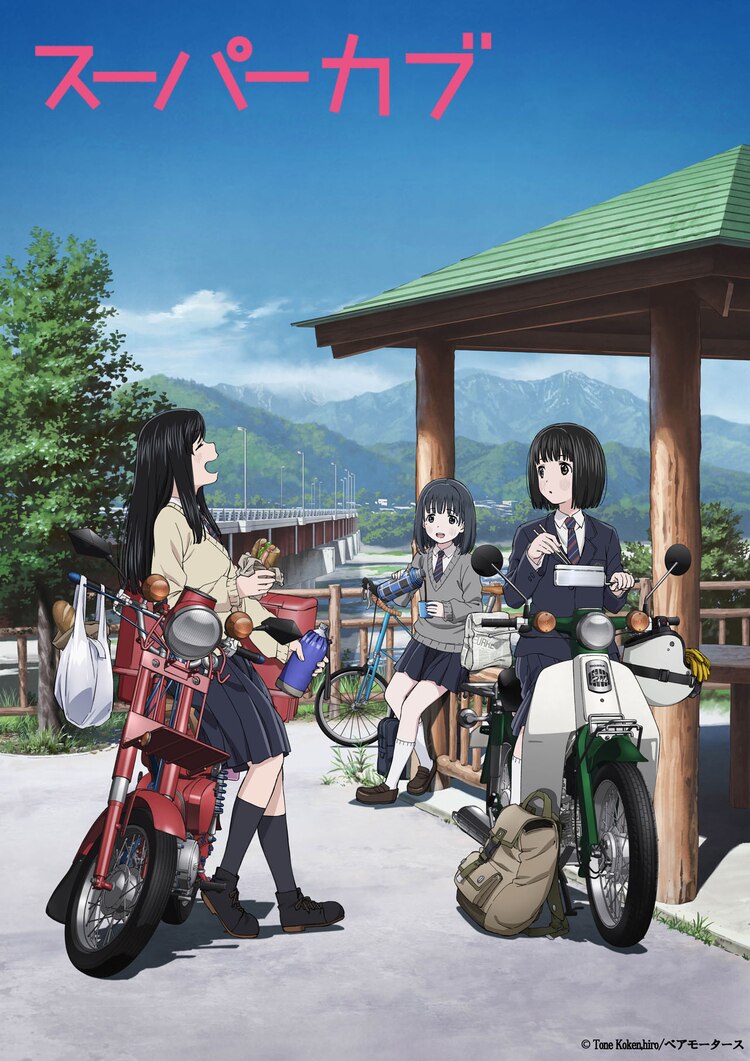 The story centers on Koguma, an abandoned high schooler who lives alone and has no friends or hobbies. After buying a used Super Cub, she ends up making friends with fellow students and bike enthusiasts Reiko and Eniwa.

Super Cub's Thursday, April 7 premiere will be on AT-X, followed by TOKYO MX and KBS Kyoto. TV Aichi will air the show on Fridays, and BS11 on Saturdays.

QUIZ: Think You Are a Demon Slayer Expert? Let's Find Out!