Amari Katasumi takes the stage in the upcoming series continuation 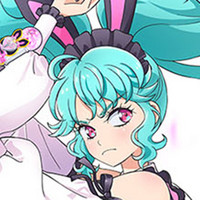 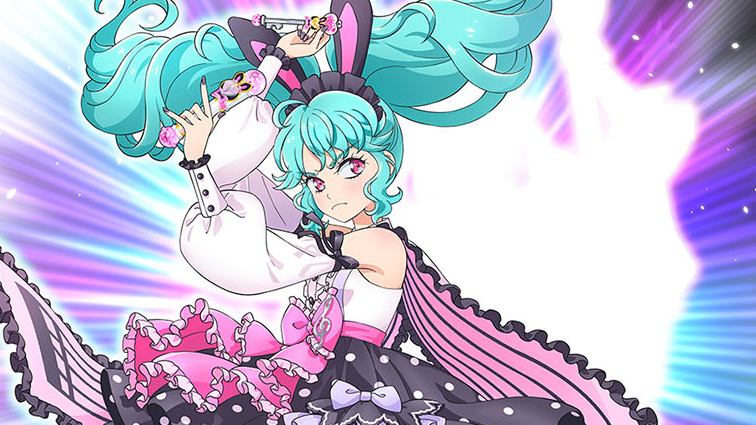 In the world of Idol Land PriPara, anyone can become an idol. In the world of its new anime, we're meeting (and re-meeting) lots of characters. One of the two most recent mystery idols has just been revealed, and she shares a voice actress with another beloved anime idol!

Amari's reveal follows in the footsteps of the previous few, shining out of a previously-obscured visual. (Note that there's one more in the image yet to be unveiled, with our only clue so far being the word "rock.") 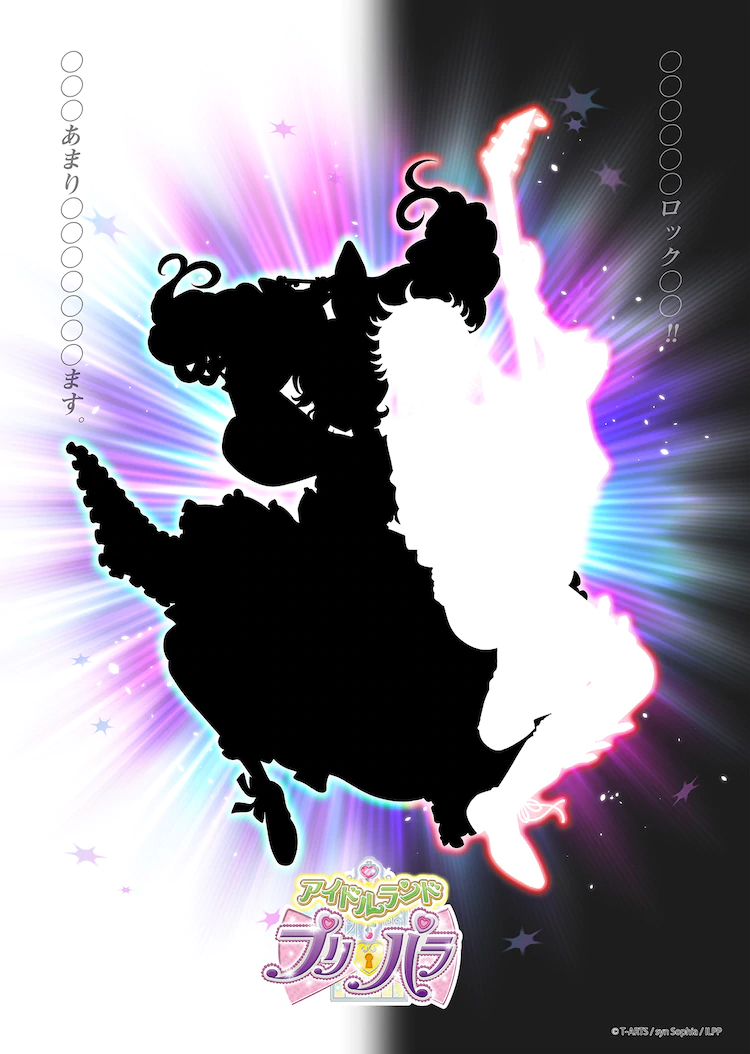 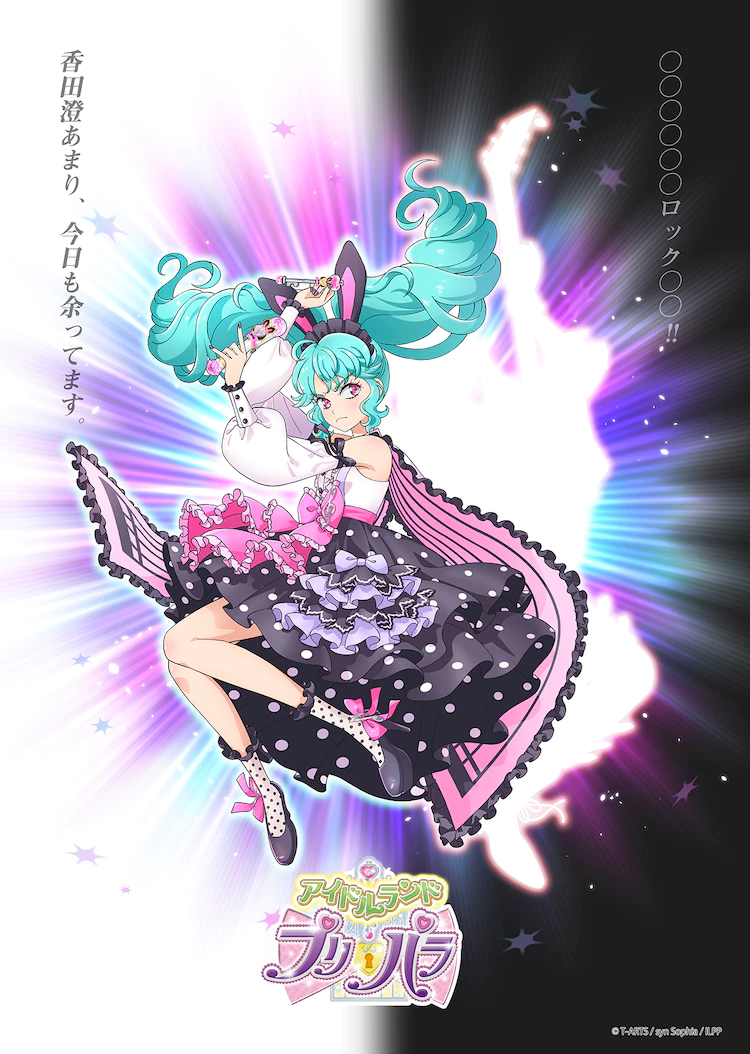 Providing the voice of Amari will be Riho Iida. Iida has appeared as Hijiri in FLCL Alternative and Persephone the Second in Dropkick on My Devil!, and most notably plays Rin Hoshizora in Love Live! School Idol Project.

How will the new idol differ from the energetic, cat-loving Rin? We'll find out sometime this summer: Idol Land PriPara has been bumped back to a summer 2021 release date, alongside a tie-in mobile game where players can create their own idol characters.

Tags
pripara, idol land pripara
« Previous Post
Chill Motorcycle Anime Super Cub Hits the Road with Premiere Date and Schedule
Next Post »
QUIZ: Which Haikyu!! Team Would You Be On?
Other Top News
2 Comments
Sort by: