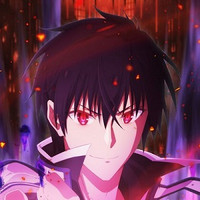 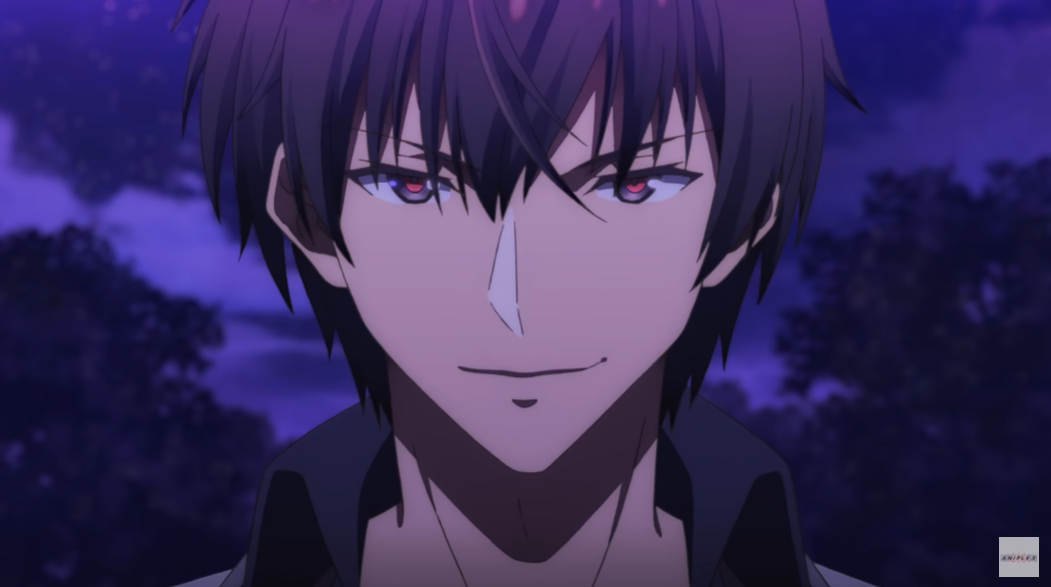 If you thought there were some slightly sinister vibes in the air, then you thought correctly because a second season has been announced for The Misfit of Demon King Academy, a TV anime based on the series of fantasy light novels written by Shu and illustrated by Yoshinori Shizuma about a powerful demon king who reincarnates centuries later to discover the world has gone soft and peaceful in his absence. The main staff and cast of the first season will be returning for season two, including: 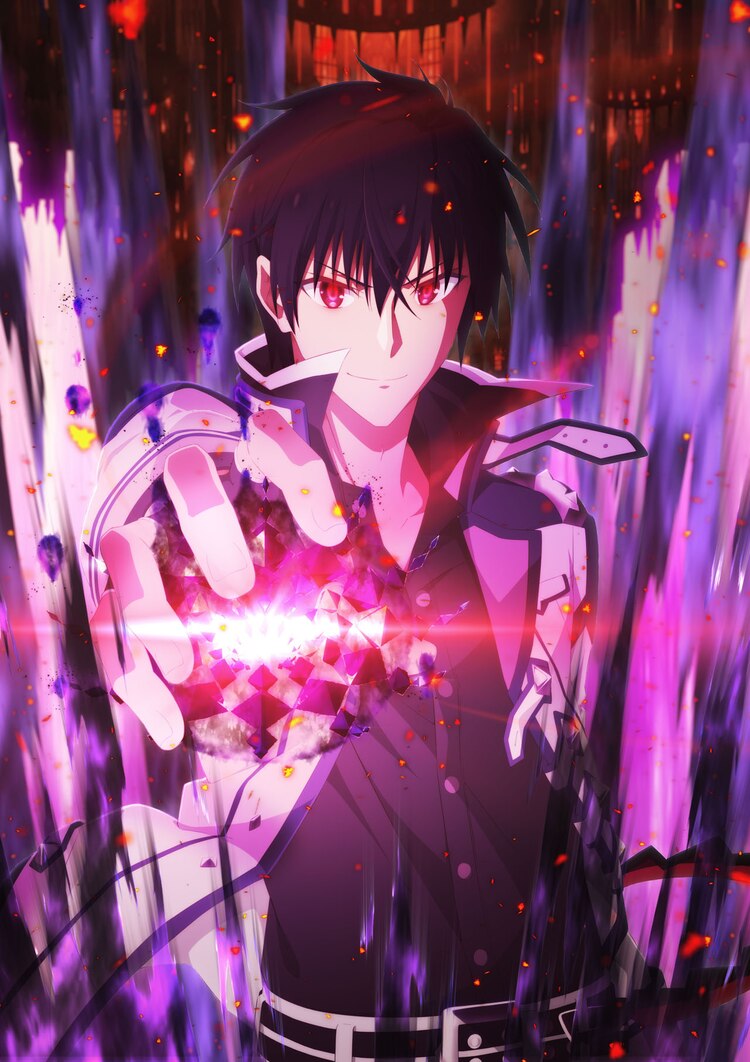 Although the exact release date for the second season of The Misfit of Demon King Academy has not yet been revealed, it has been announced that the series will broadcast as a pair of split cours.