Poppin'Party and ARGONAVIS perform the OP and ED theme songs 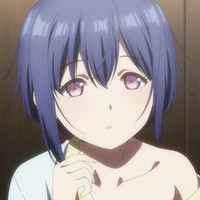 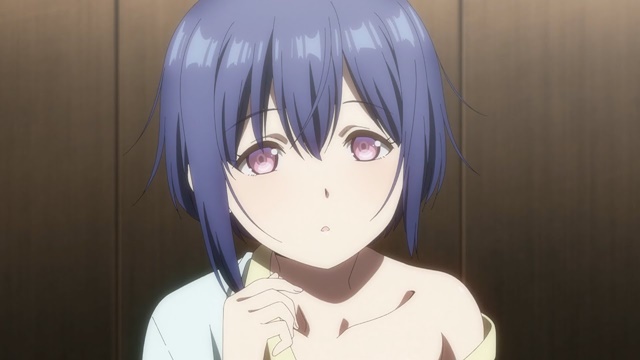 At the first stage on the second day of KADOKAWA Light Novel Expo 2020, a 50-second PV for the upcoming TV anime adaptation of Nachi Kio's light novel series Bokutachi no Remake / Remake Our Life! was introduced for the first time. It is also announced that the anime is set to premiere in Japan in July 2021.

And two units from the BanG Dream! franchise, Poppin'Party and ARGONAVIS perform the OP and ED theme songs, respectively. The protagonist Kyoya's VA Masahiro Ito is a member of the latter, while one of the main heroines, Nanako's VA Aimi is also a member of the former.

The novel has been published from KADOKAWA's MF Bunko J imprint since March 2017 and its main series has released eight volumes so far. Its story centers on 28-year-old Kyoya Hashiba. After the video game company he works for goes bankrupt, he travels back in time ten years and finds himself living the campus life at the art college of his dreams, which he never chose as a career path. In order to start his life over again, Kyoya and his friends work on school assignments as they aim to become creators once again. 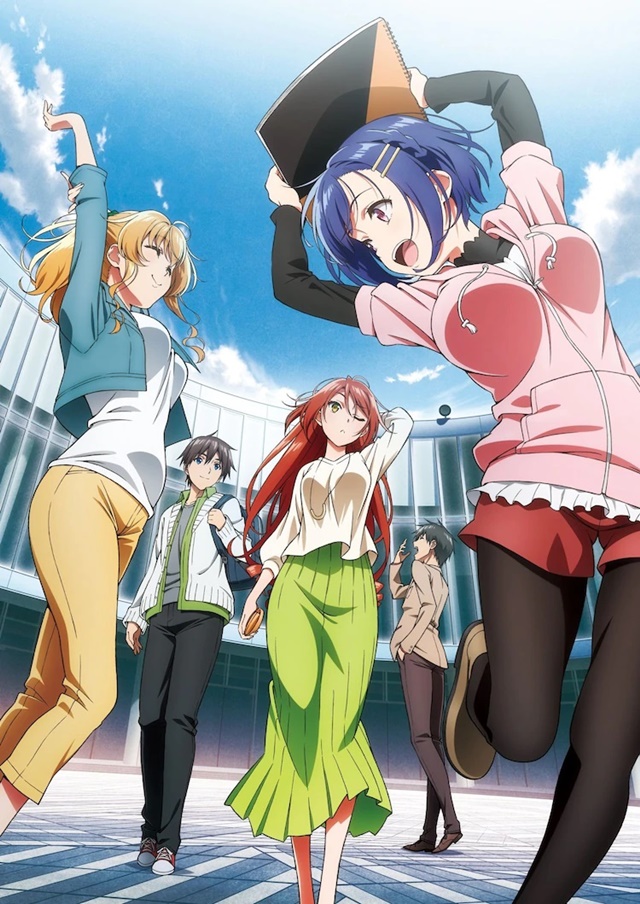 Tags
bokutachi no remake, remake our life!, feel.
« Previous Post
Azure Striker Gunvolt 3 Brings the Series to Switch in 2022
Next Post »
First PV for The Detective is Already Dead TV Anime is Now Online
Other Top News
4 Comments
Sort by: