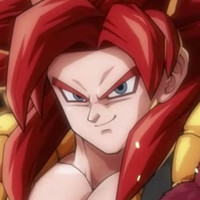 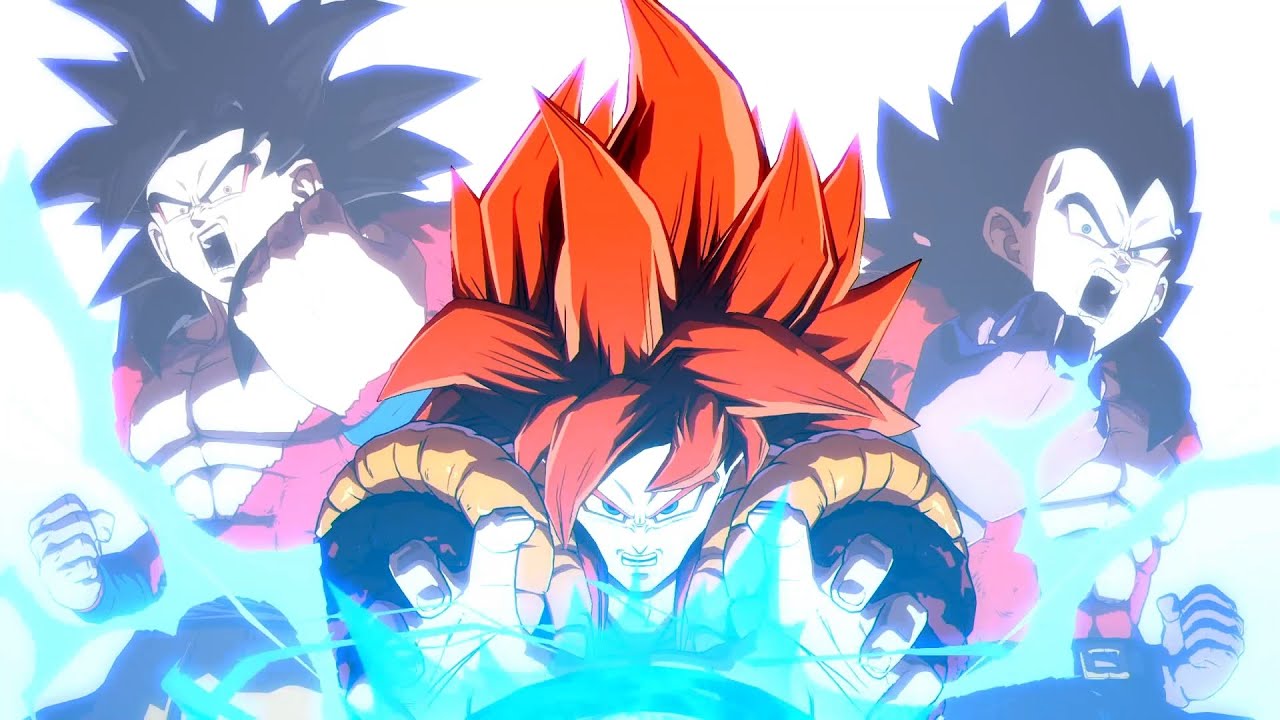 If your Dragon Ball FighterZ roster needs an injection of pure power, Bandai Namco has just the addition for you. Gogeta [SS4] is set to join the playable lineup as the next DLC character on March 12, and those who have FighterZ Pass 3 will get early access to the character on March 10.

Check out some footage ahead of launch below.