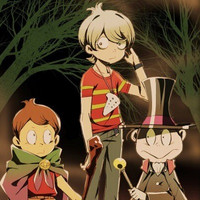 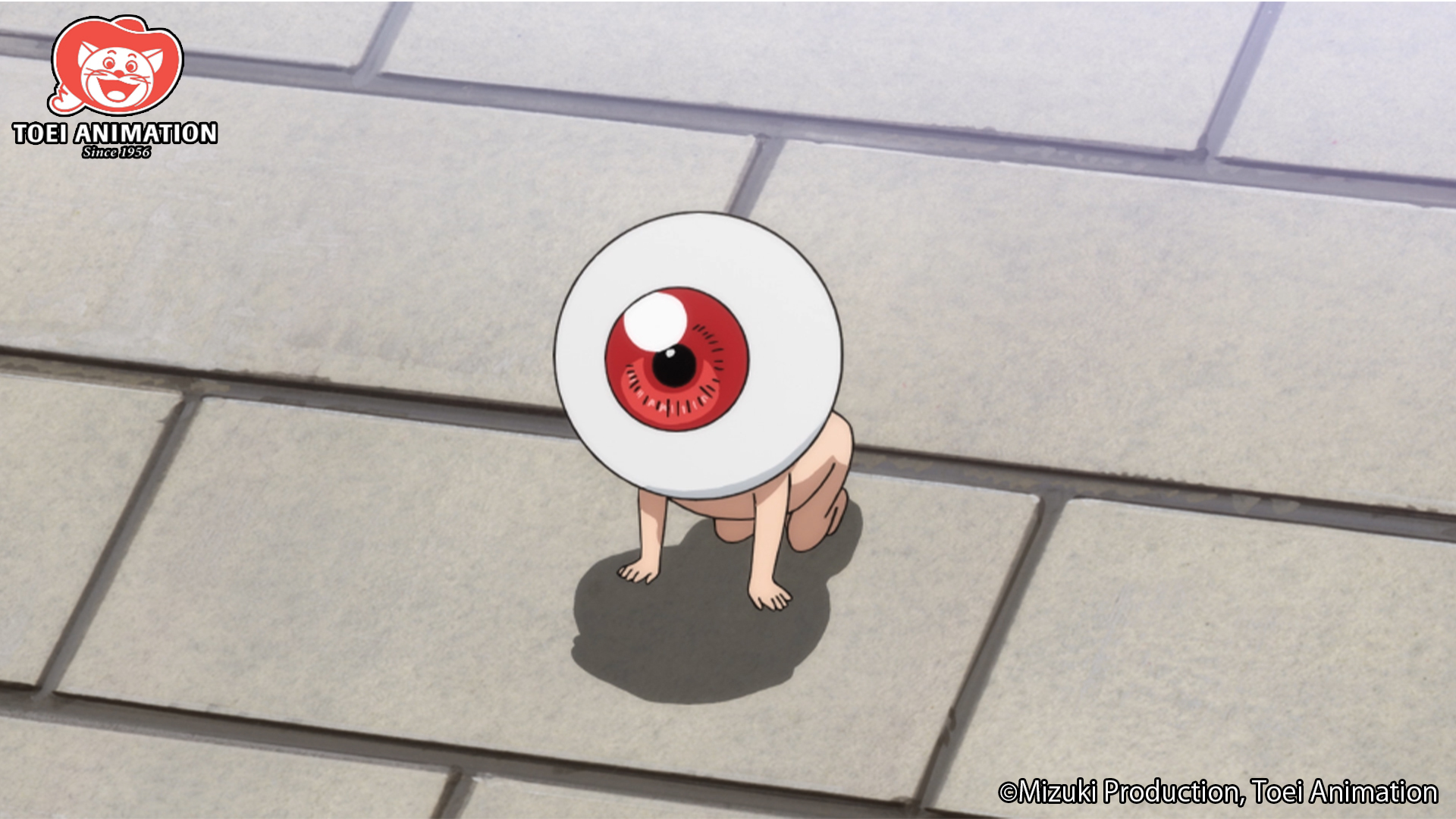 Although manga author Shigeru Mizuki passed away in 2015, his spooky legacy continues, because a new TV anime has been announced for his supernatural manga, Akuma-kun, and a film adaptation for the sixth GeGeGe no Kitaro TV anime is also in the works. 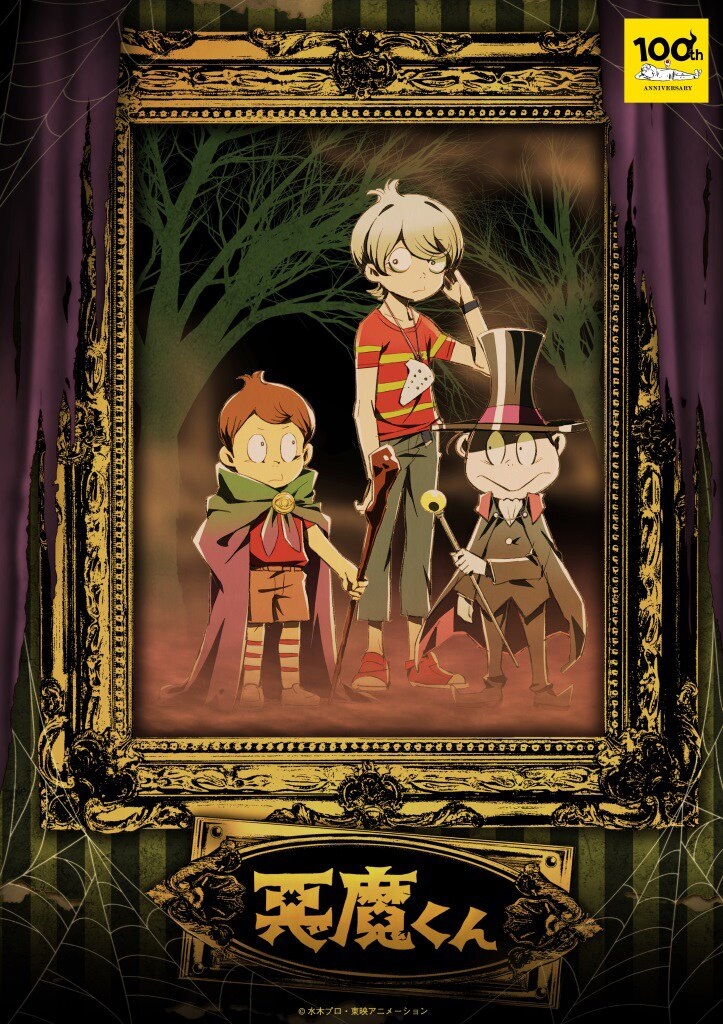 Created in 1963, the Akuma-kun manga was serialized in magazines such as Kodansha's Weekly Shonen Magazine (1966 - 1967) and Shueisha's Weekly Shonen Jump (1970 - 1971). The series was also adapted into a TV anime in 1989 with animation production by Toei Animation.

The story of Akuma-kun follows a strange young boy named Akuma-kun who reincarnates every 10,000 years and tries to create a world free from conflict, strife, and hunger by harnessing the power of demons.

Key staff have been revealed for the new Akuma-kun TV anime: Junichi Sato (who previously served as series director for the 1989 adaptation) serves as general director, while Fumitoshi Oizaki serves as director and Hiroshi Ōnogi handles the series composition. 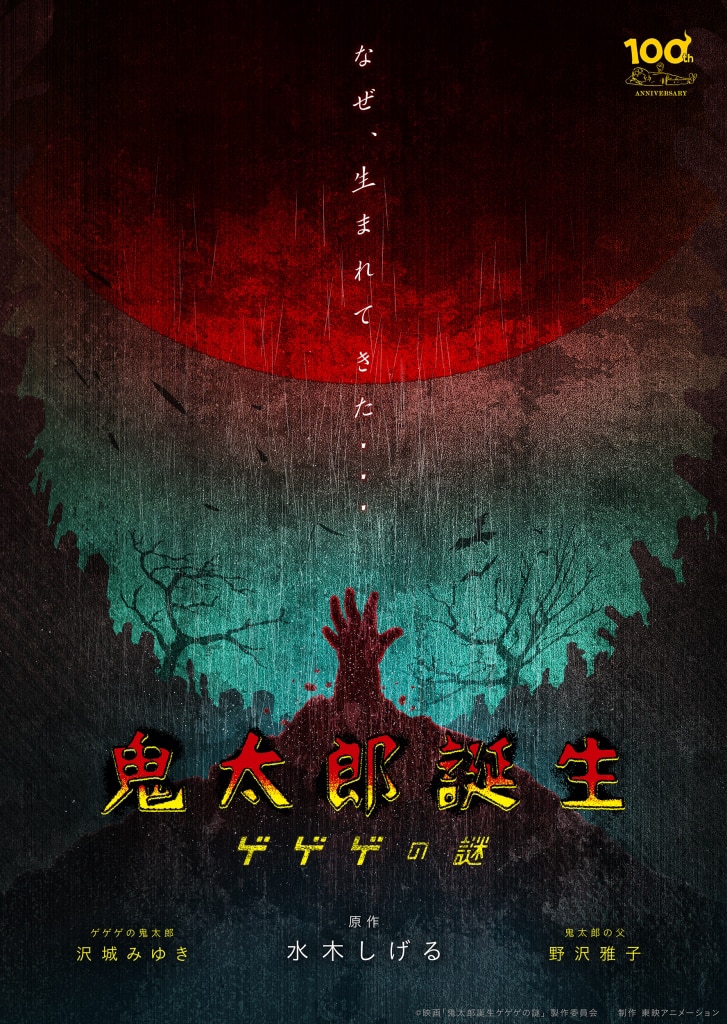 The new GeGeGe no Kitaro film is entitled Kitaro Tanjou - GeGeGe no Nazo ("The Birth of Kitaro - The Mystery of GeGeGe"). Details about the new movie are currently scarce, although it has been confirmed that Miyuki Sawashiro and Masako Nozawa will reprise their roles as Kitaro and Medama-oyaji, respectively.

Both the Akuma-kun TV anime and the new GeGeGe no Kitaro film are parts of a larger, four-part project celebrating the 100th anniversary of Mizuki's birth in 2022. The other two parts include a yokai-themed art exhibition devoted to Mizuki's life and career and a campaign celebrating the charms of all 6 TV anime adaptations of GeGeGe no Kitaro produced by Toei Animation.