"It's a beautiful song that gets close to the anime, and to all of us!" 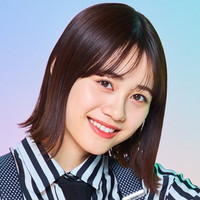 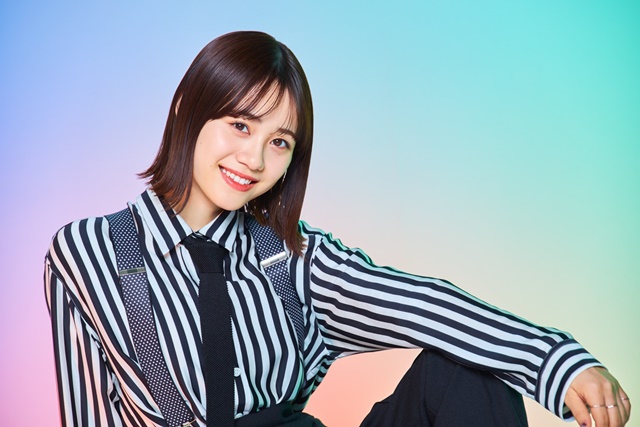 Nippon Columbia has announced that popular voice actress Miku Ito (Kokoro Tsurumaki in BanG Dream!, Miku Nakano in The Quintessential Quintuplets)'s eighth solo single "No.6" is set to be released on April 26, 2021.

The song will be featured as the OP theme for the upcoming April 2021 TV anime adaptation of Natsume Akatsuki (KONOSUBA -God's blessing on this wonderful world!)'s battle comedy light novel series Combatants Will Be Dispatched!. Ito wrote on Twitter, "It's a beautiful song that gets close to the anime, and to all of us!" The chorus part of the song was already introduced in the anime's second PV posted yesterday.