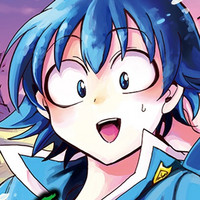 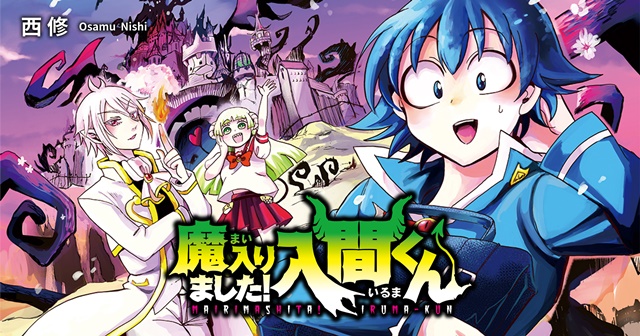 In January 2020, when the first season of its TV anime adaptation was airing in Japan, it was announced that the manga had a circulation of 2.5 million. It means that the manga has added a huge 3.5 million copies only in 14 months. With the second season of the TV anime starting next month, its popularity is expected to grow even more.

The author Nishi received an honorable mention in Jump Square's monthly award with her first manga Shonen K in 2011, and serialized Hotel Hellheim in the magazine from its November 2014 to September 2015 issues. As her first work for Akita Shoten's Weekly Shonen Champion, Iruma-kun has been serialized since March 2017.

The 23-episode first season of the TV anime adaptation of the manga directed by Makoto Moriwaki (PriPara) was aired on NHK E-Tele (NHK Educational TV) from October 2019 to March 2020, and has been also available to Crunchyroll members worldwide except Asia. Its highly-anticipated second season is scheduled to premiere on April 17, 2021. 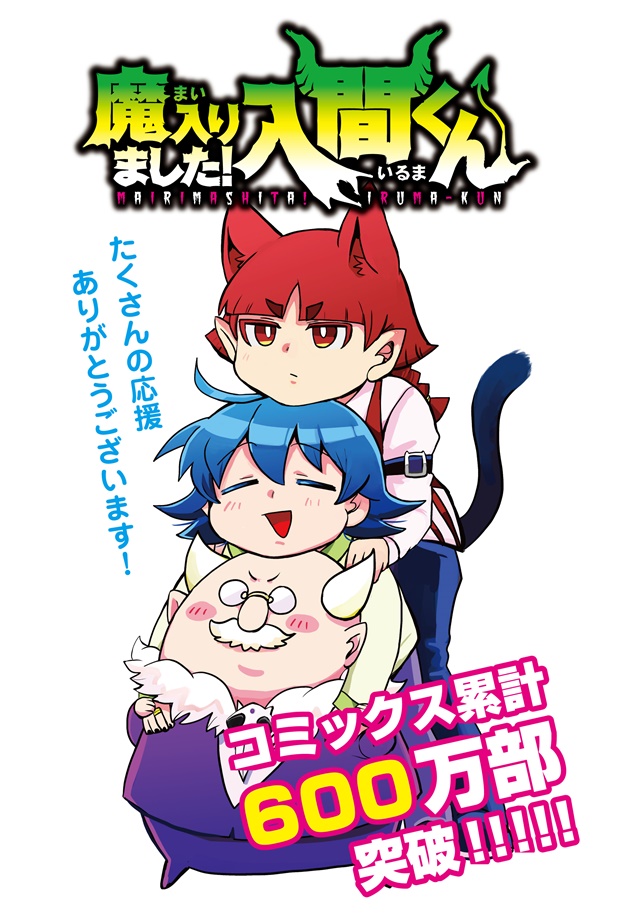 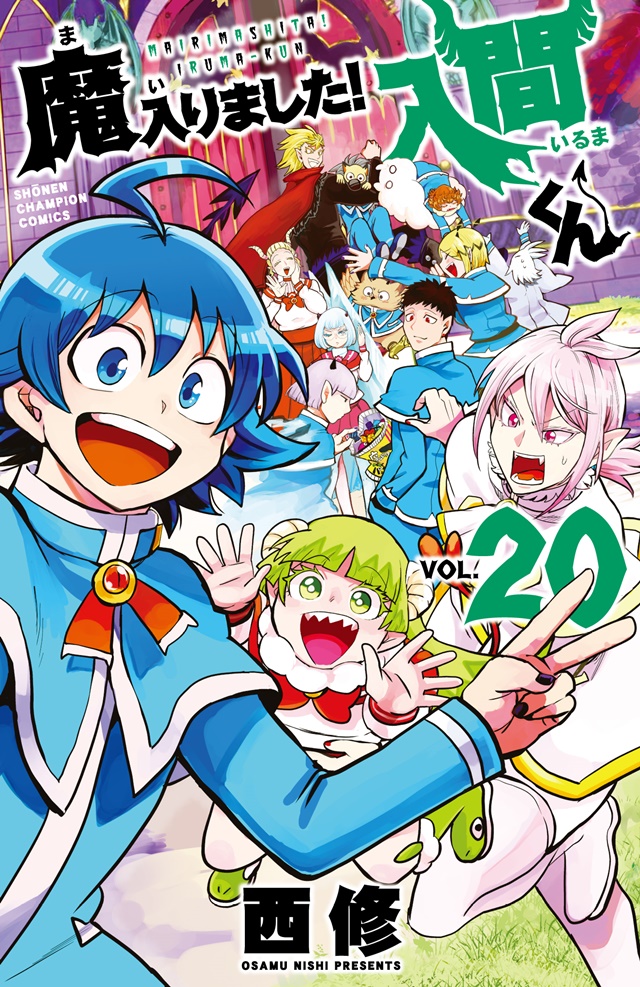 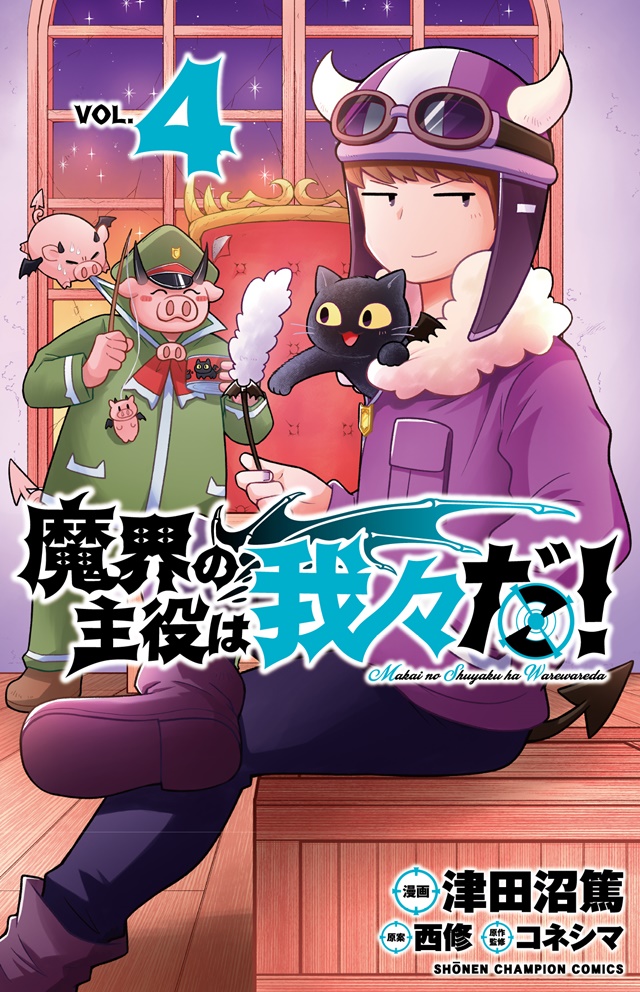 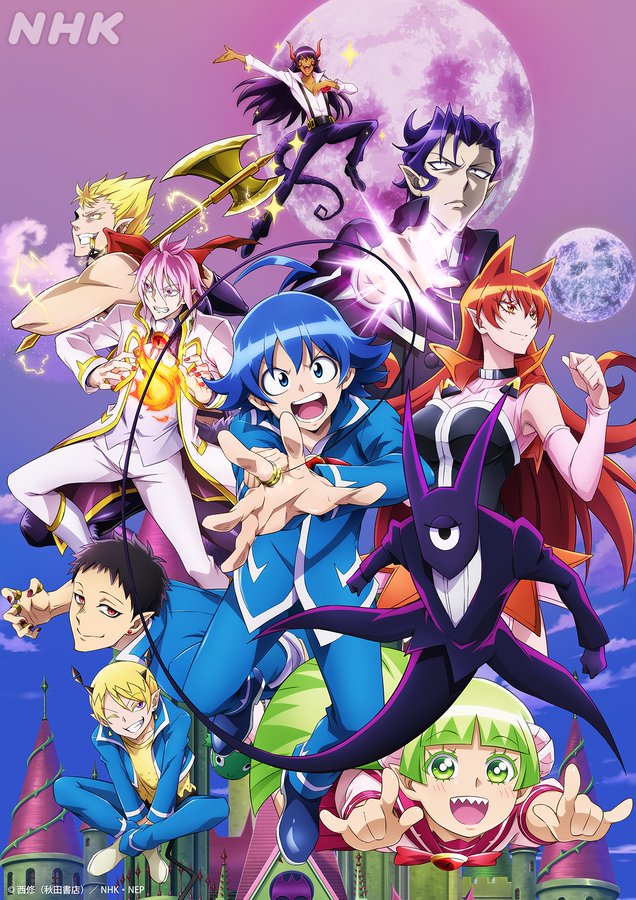