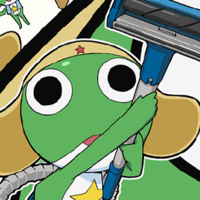 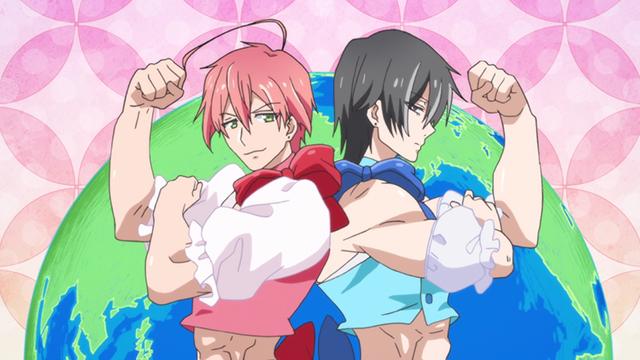 Discotek Media announced during their SUPER DISOTEK DAY stream even more upcoming releases of series including a limited-time release of Dear Brother, forthcoming releases of Nyanbo, Sgt Frog, and an update to their upcoming Project A-Ko release, and more.

Dear Brother: 39 episode sub-only release expected this summer. The license period is unusually short and uncertain if it can be renewed, so Discotek advises fans not to wait on the release.

Yep, we start off with announcing a Blu-ray release of Dear Brother!

The classic drama is coming soon!

Get it while you can, this one wont' be around for long! pic.twitter.com/InE94tX58N 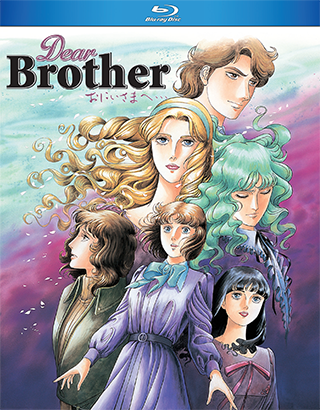 Kashimashi ~Girl Meets Girl~: 13 episode upscale release with the Sub and Media Blasters dub. The subtitles are also newly revised to be much more careful about the gender pronouns. Scheduled to release on May 25. 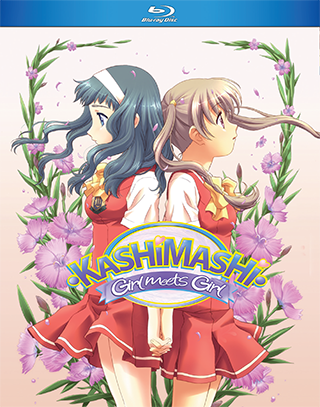 Kekkaishi: Will be streaming on Crunchyroll soon with the sub and dub. Home video release date is still to be announced.

And a streaming license announcement!

All 52 episodes dubbed & subbed are back!

We'll be bringing it to Crunchyroll. pic.twitter.com/Trh2GtH8x0

One of the episodes crashed the authoring software because it had so many subtitles. pic.twitter.com/gJJvUZf5xP 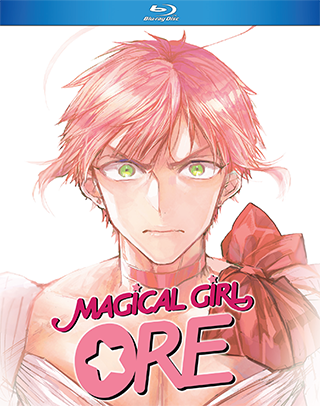 Memories: Blu-ray will have both restored and original versions, packed with extras, with a currently scheduled release of June.

We recently streamed the premiere of the English dub of Memories on our Twitch and the Blu-ray is coming soon!

Stereo and 5.1 in both Japanese & English.

Both unrestored & remastered... and so many extras! pic.twitter.com/PVdOgvQJjn 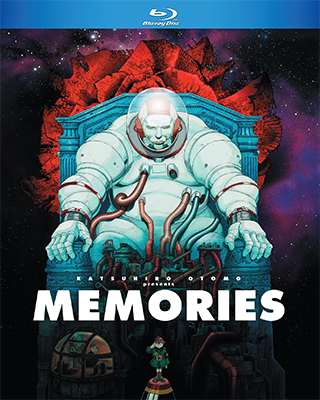 It's coming to Blu-ray!

More cats. We want to bring you every weird & surreal cat show that exists. 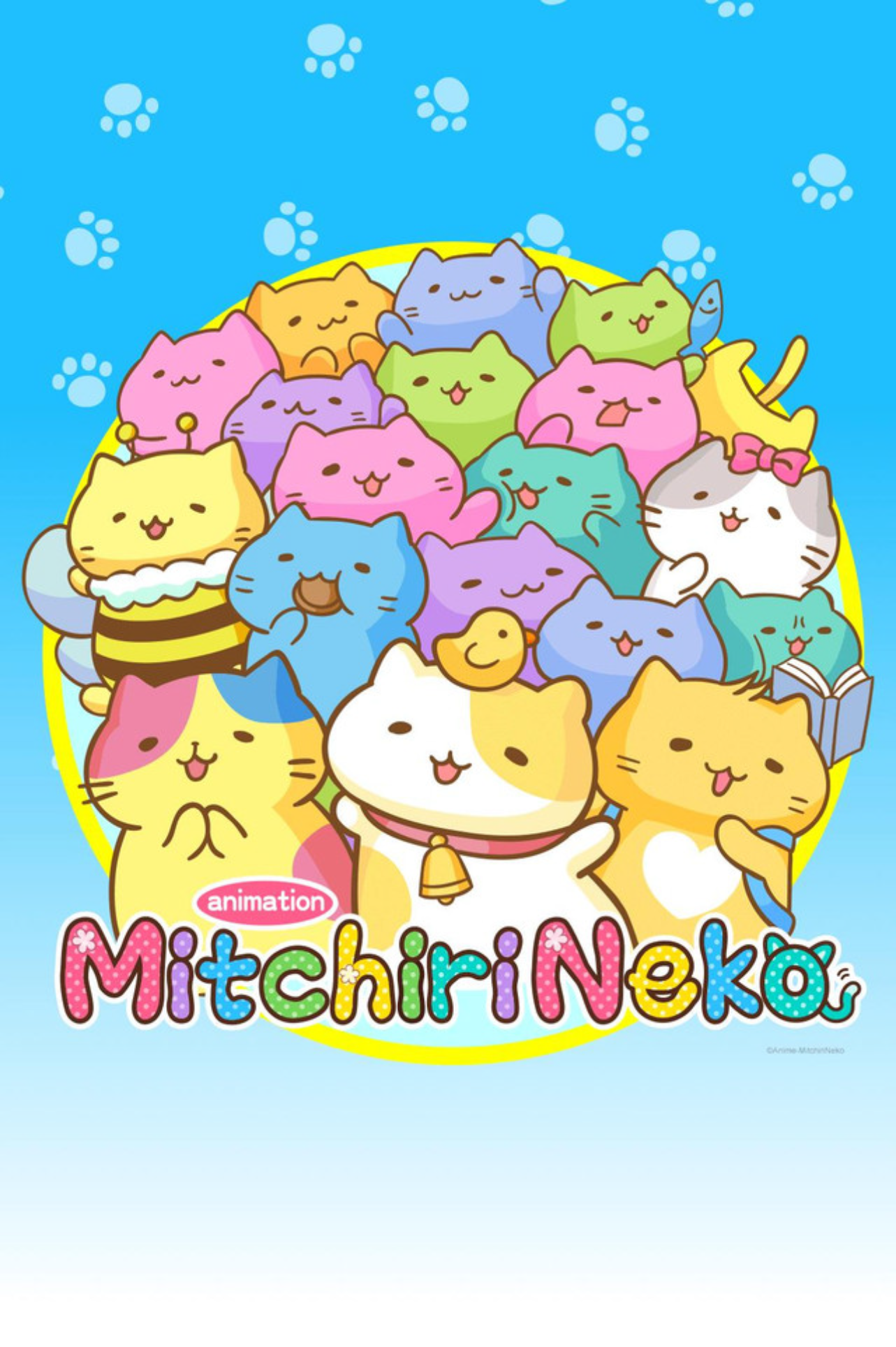 Nyanbo: 24 episode (at five minutes each) sub-only release of the CG cubist cat show featured in Yotsuba&!. Scheduled to released this summer.

A fun little series of shorts.

You will even get to see Yotsuba! 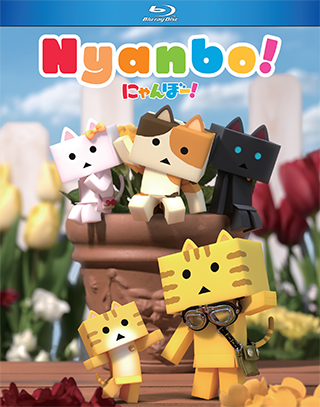 Because Sgt. Frog is here! pic.twitter.com/jitnAUYt1M 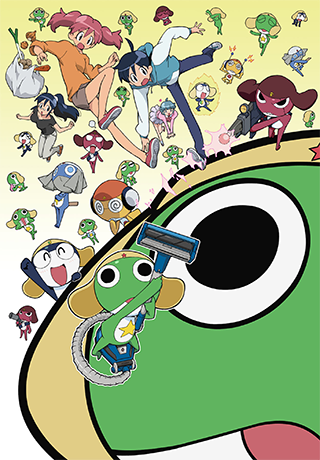 The panel also updated the status of the Project A-Ko restoration project noting that the original upscale project has been canceled with the 35mm film being found. A new, proper transfer has been made with further release plans to be announced.

How did we get Project A-Ko?

Robert Woodhead realized there was a clerical error which allowed us to find it! Yes, that Robert Woodhead! pic.twitter.com/Q36pc0np6x

Discotek Announces Skull-face Bookseller Honda-san, The Adventures of Sonic the Hedgehog and More