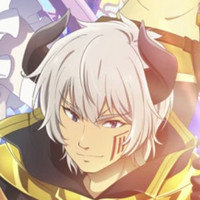 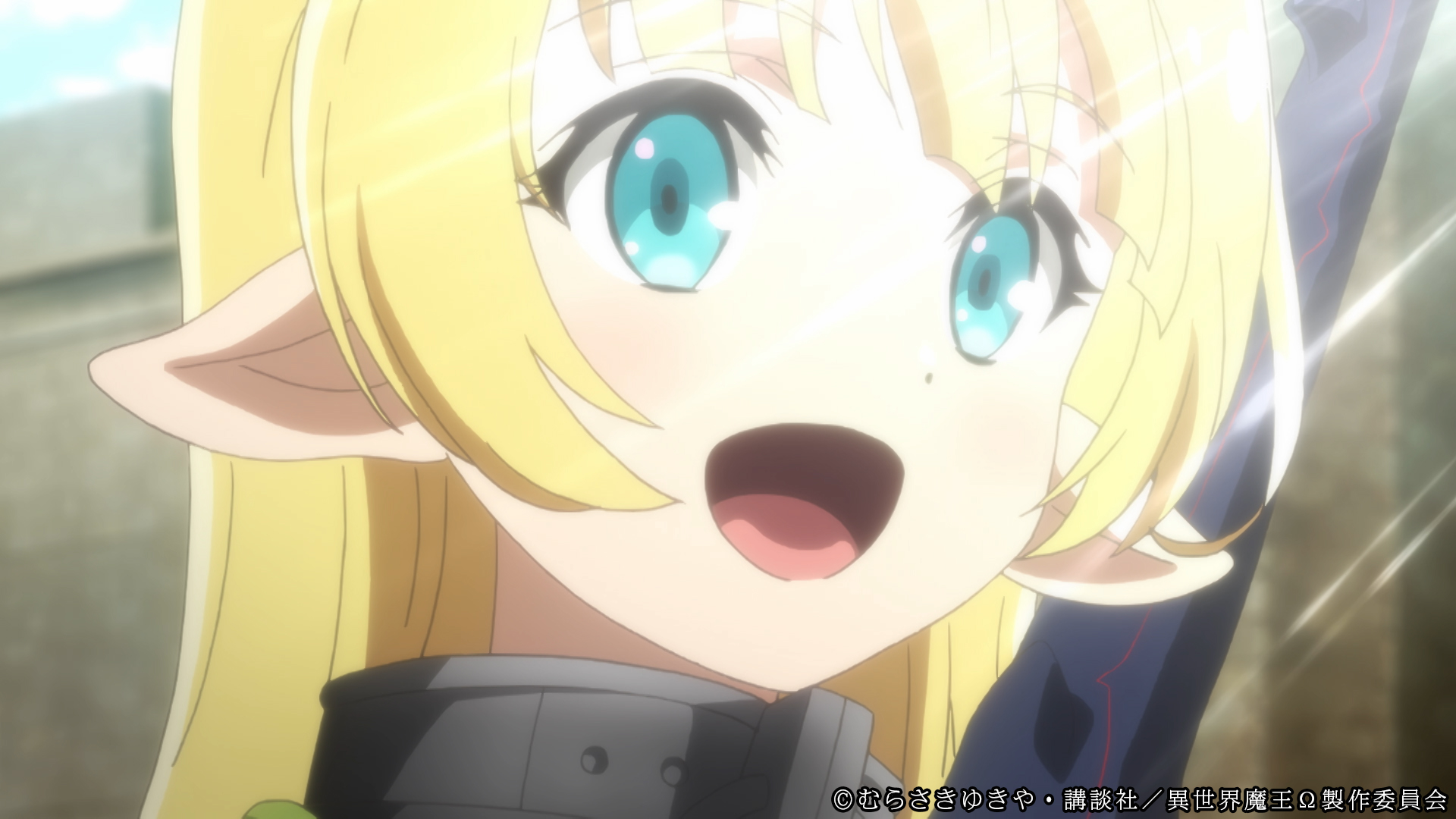 The collaborations include opening theme "EVERYBODY! EVERYBODY!" and ending theme "YOU YOU YOU," and the single containing both songs will be released in Japan with music videos and bonus footage on May 19. Both promise high energy dance numbers, and you can feel the vibes in Yu Serizawa's promotional photo with DJ KOO & MOTSU. 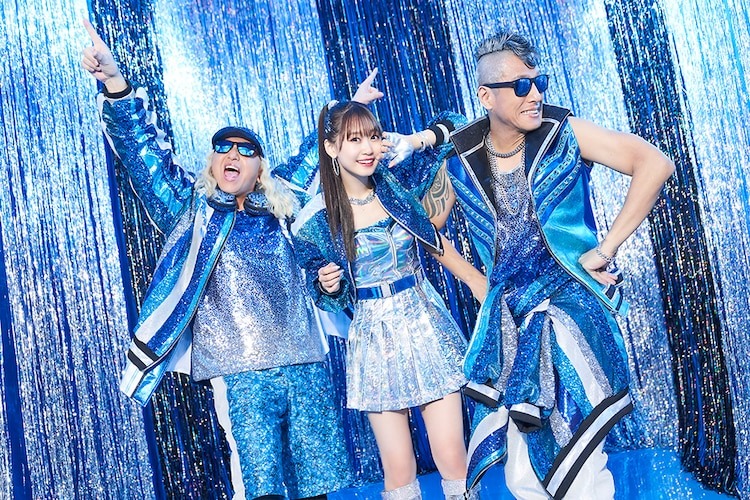 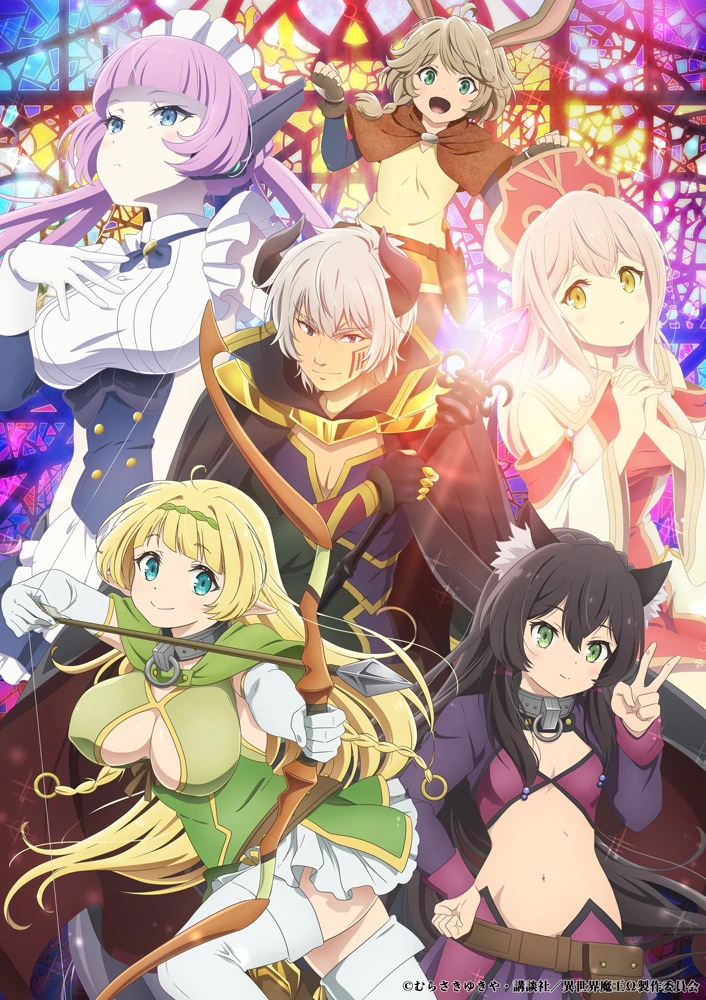 Crunchyroll streamed the first season of How NOT to Summon a Demon Lord. The synopsis of the second season is as follows: