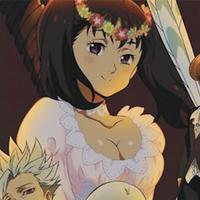 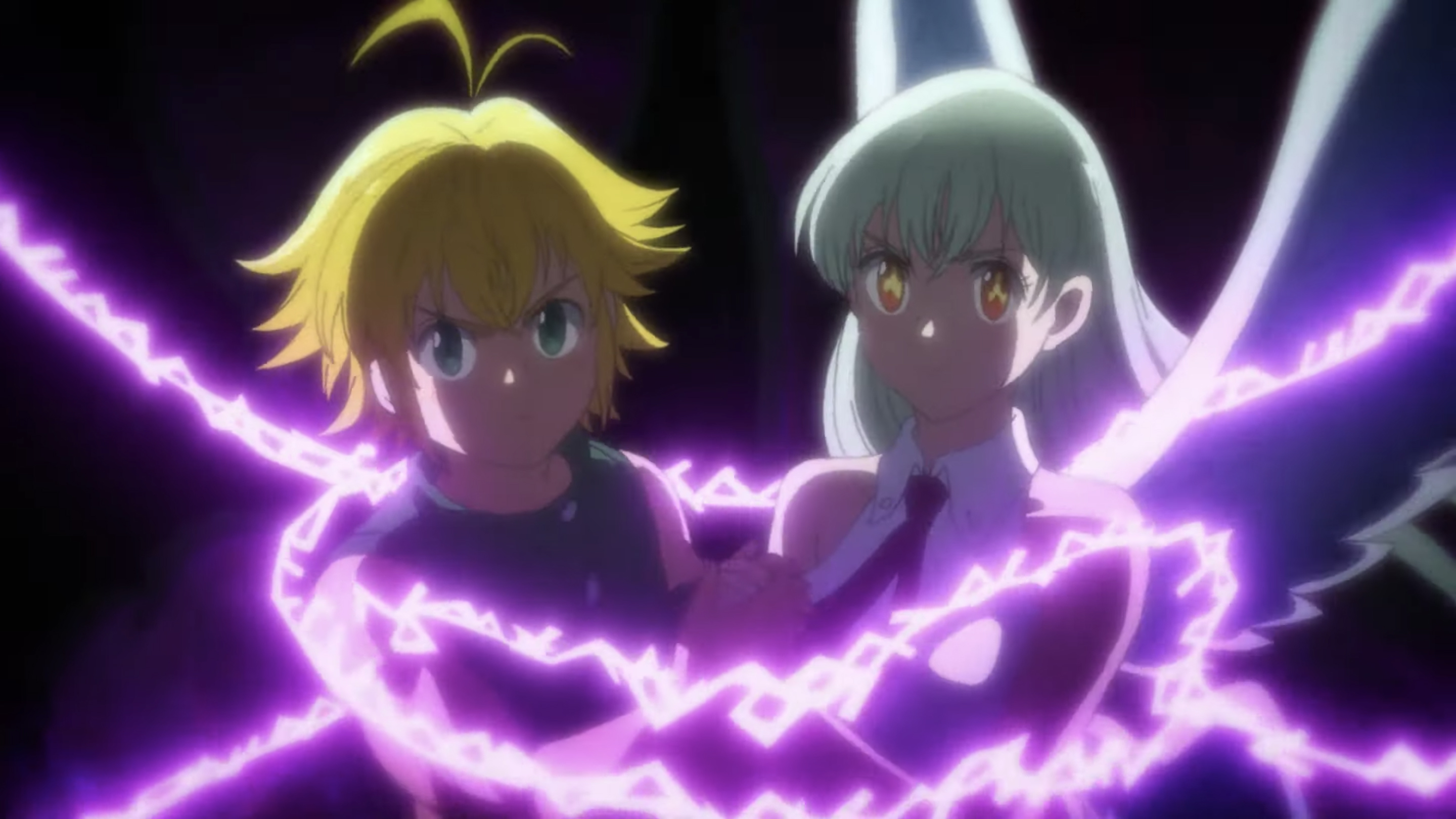 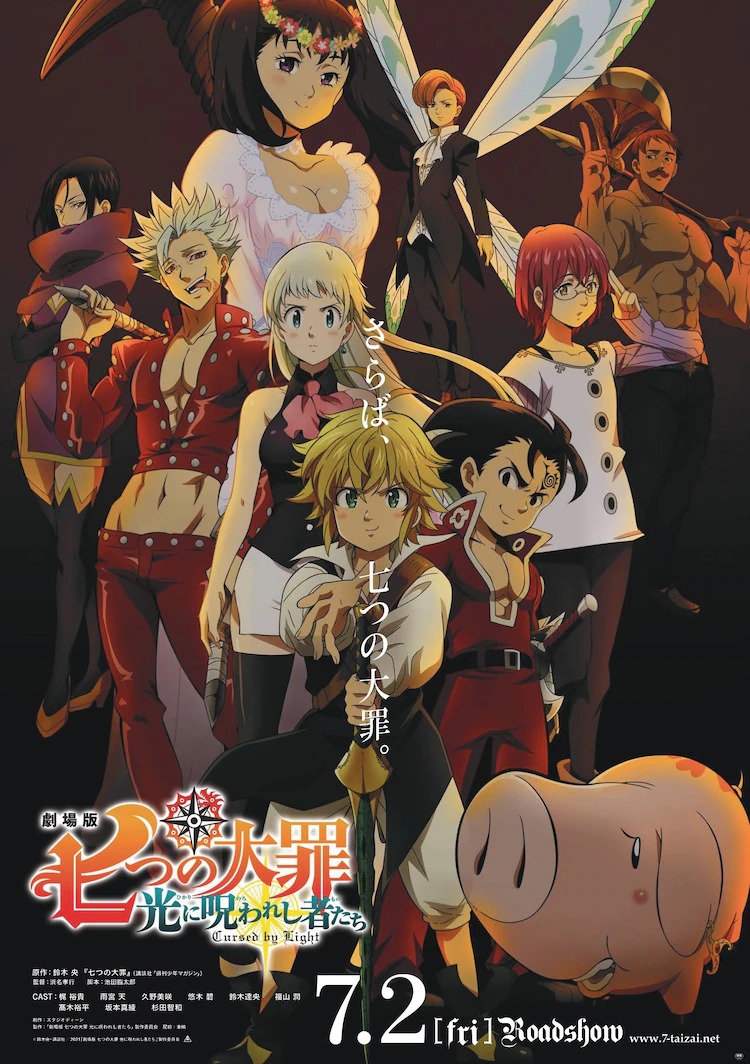 Helming The Seven Deadly Sins: Cursed by Light at anime studio DEEN is Sorcerous Stabber Orphen TV Anime director Takayuki Hamana in his first outing for the franchise, with Rintarou Ikeda returning from the last two TV anime seasons as the screenwriter. The cast from the first five seasons and the first anime film return for the new anime film.

The Seven Deadly Sins: Dragon's Judgement, which is adapting the final arc of the manga series by Nakaba Suzuki, is currently airing on Japanese TV and will be coming to Netflix internationally at some point in 2021. Cursed by Light is an original story by the manga creator set after the events of the TV anime and manga.

Suzuki's follow-up manga series Four Knights of the Apocalypse: The Seven Deadly Sins is being simulpubbed every Tuesday as chapters release in Japan.