Check out the official MV for "One Last Kiss" 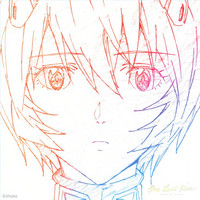 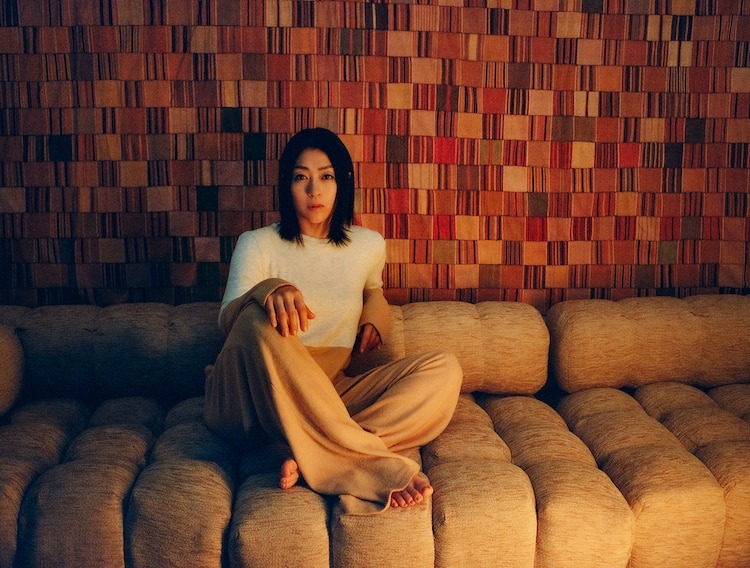 Now that Evangelion 3.0+1.0: Thrice Upon a Time is finally out theatrically in Japan, it's time to soak in the sounds of Hikaru Utada's theme song, "One Last Kiss." The official music video for the song just premiered on YouTube right this moment, so see what Evangelion director Hideaki Anno cooked up for the MV below.

The CD and LP of "One Last Kiss" hits stores in Japan on March 10, and also includes various versions of "Beautiful World" as well as a 2021 remastered version of the "Fly Me To The Moon (In Other Words) -2007 MIX-" insert song for Evangelion 2.22 and more. 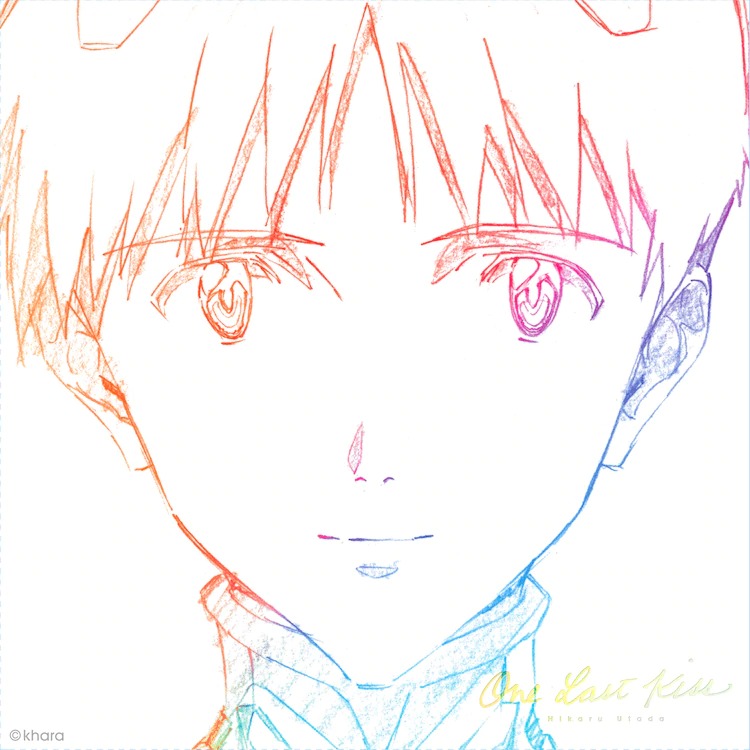 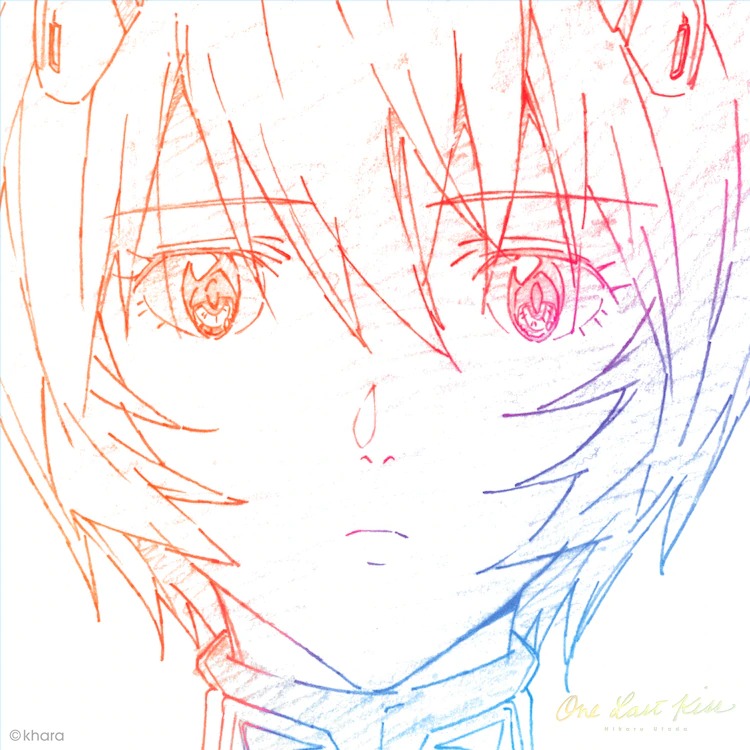