MEGALOBOX 2: NOMAD Gets A New Trailer and New Key Visual Ahead Of April 4th Premiere 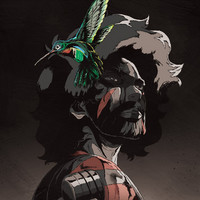 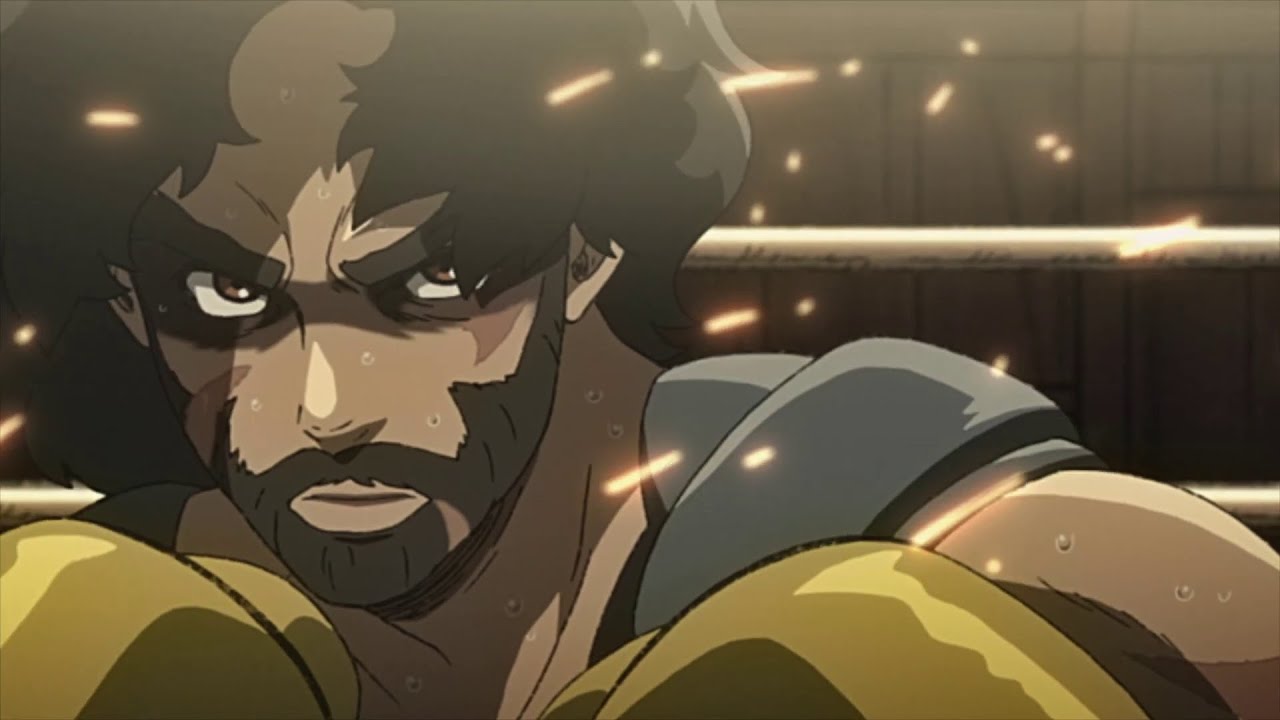 Following up on the news back in January that surprise fan-favorite anime Megalobox, the anime produced to celebrate the 50th anniversary of Ashita no Joe would get a sequel, TMS Entertainment has released an updated trailer and key visual once again illustrated by director Yo Moriyama for MEGALOBOX 2: NOMAD ahead of the newly announced April 4th premiere date. The new trailer and key visual are embedded below: 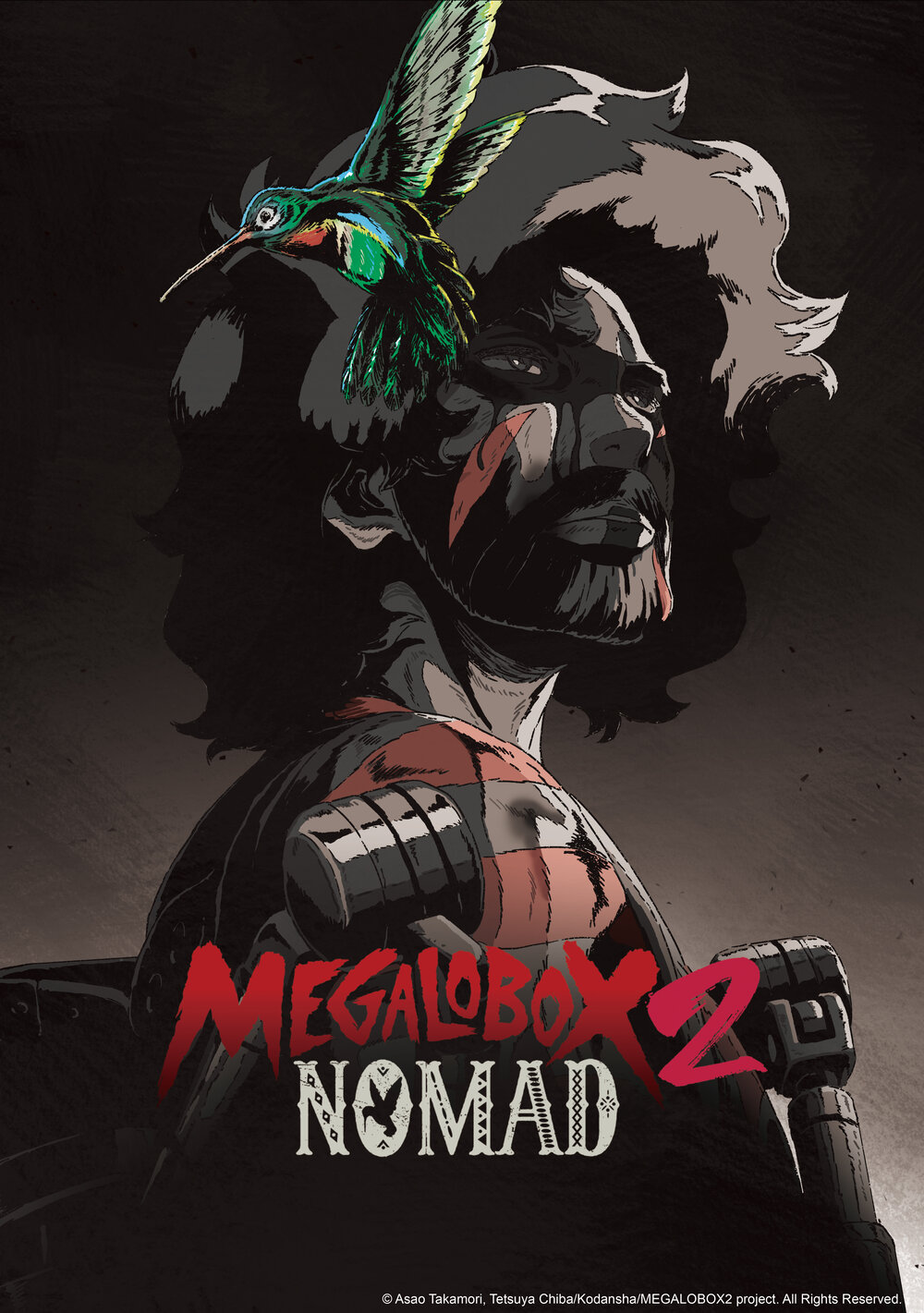 Separately, Funimation has announced plans on Twitter to simulcast MEGALOBOX 2: NOMAD next month:

Seven years after rising to the top of the megaloboxing world, Joe is fighting in underground matches again. But this time, he's going by a new name.