Neptunia and Senran Kagura Collide in Crossover Action-RPG This Year 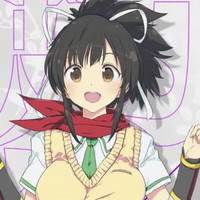 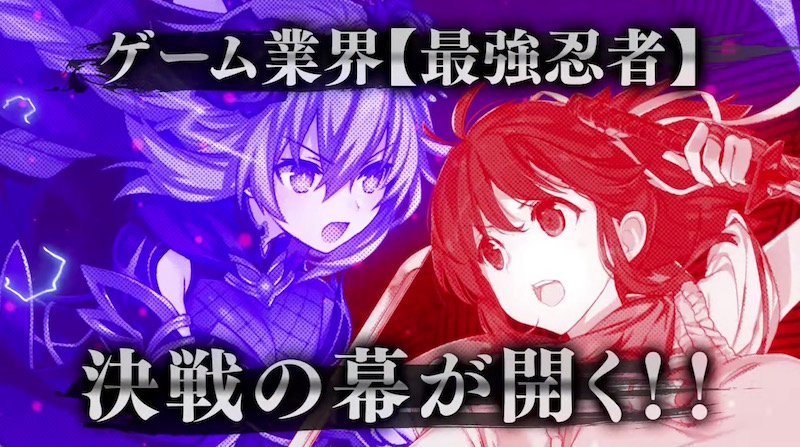 Two very different series are about to join forces in Senran Nin Nin Ninja Taisen Neptune: Shoujo-tachi no Kyouen, which—as you might have gathered from a few key words in the title—brings the worlds of Senran Kagura and Hyperdimension Neptunia together. The action-RPG is currently lined up for a launch on PS4 in Japan sometime this year.

Characters from both series will appear in the Game Ninja World along with a new Miku Itou-voiced protagonist named Yuuki. There will be both adventure and action portions, as well as mini games like hot spring outings. More details are due out in the April 8 issue of Weekly Famitsu magazine, but for now you can see a trailer below.