Shadows House Steps into the Light with New Visual, Cast, and Theme 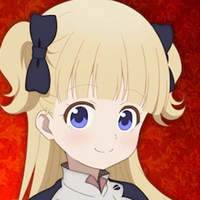 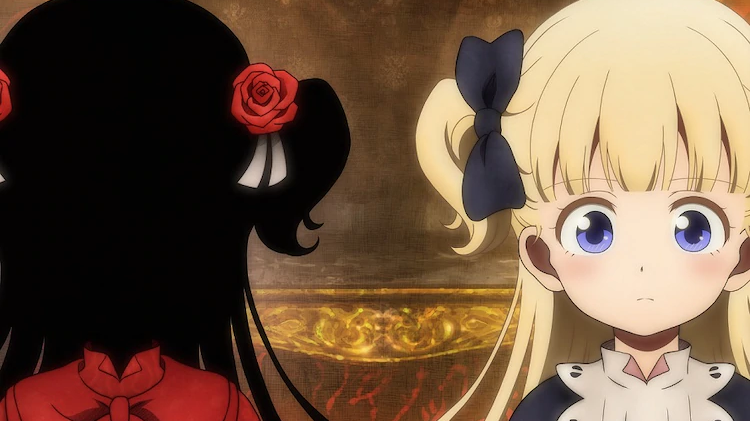 Next month, the doors open on Shadows House — the spooky new anime based on the manga series by somato. Just in time for the premiere, a new voice actor is joining the roster. Plus, we've got details on the show's ending theme, as well as a new key visual showing off the dual cast.

The Gothic manga series stars a clan of "Shadows" who imitate the trappings of Western aristocracy. With no faces of their own, each Shadow employs a living doll to attend them. Each Shadow and its attending doll are voiced by one voice actor in a dual role, with the exception of protagonists Kate Shadow and her doll Emilyko (voiced by Akari Kito and Yu Sasahara, respectively).

Check out the latest KV, showing both the Shadows and dolls: 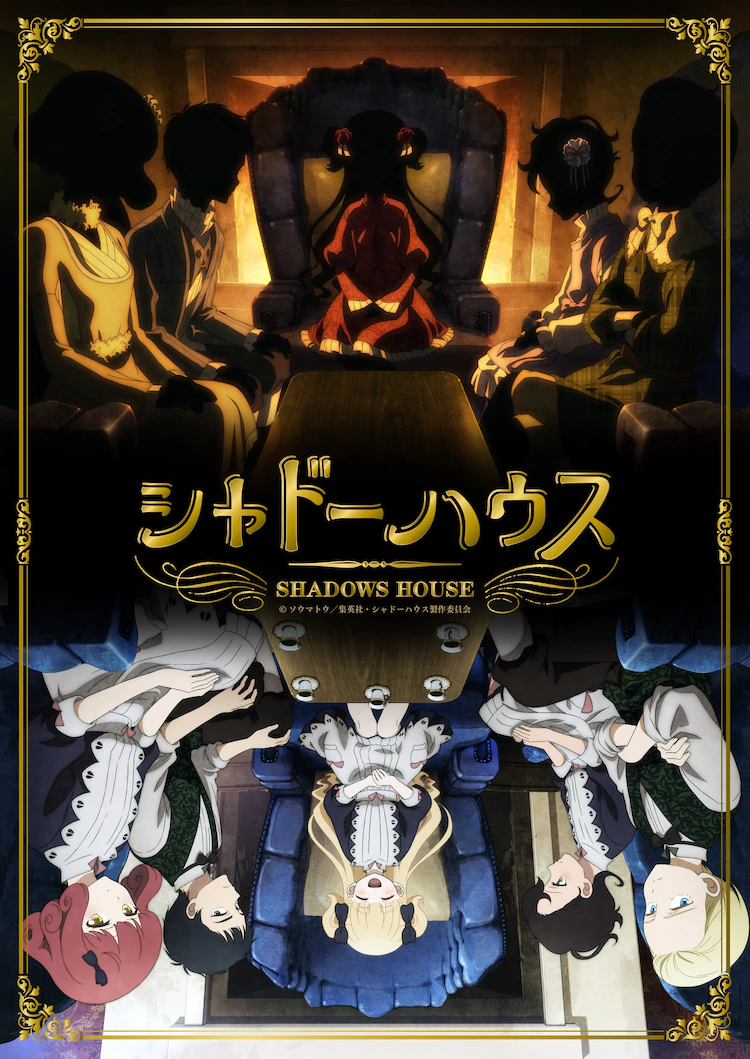 Joining the cast will be Wataru Hatano as Edward, the manager of the children's building. Hatano has also appeared as Metal Bat in One-Punch Man and Hitoshi Shinso in My Hero Academia. 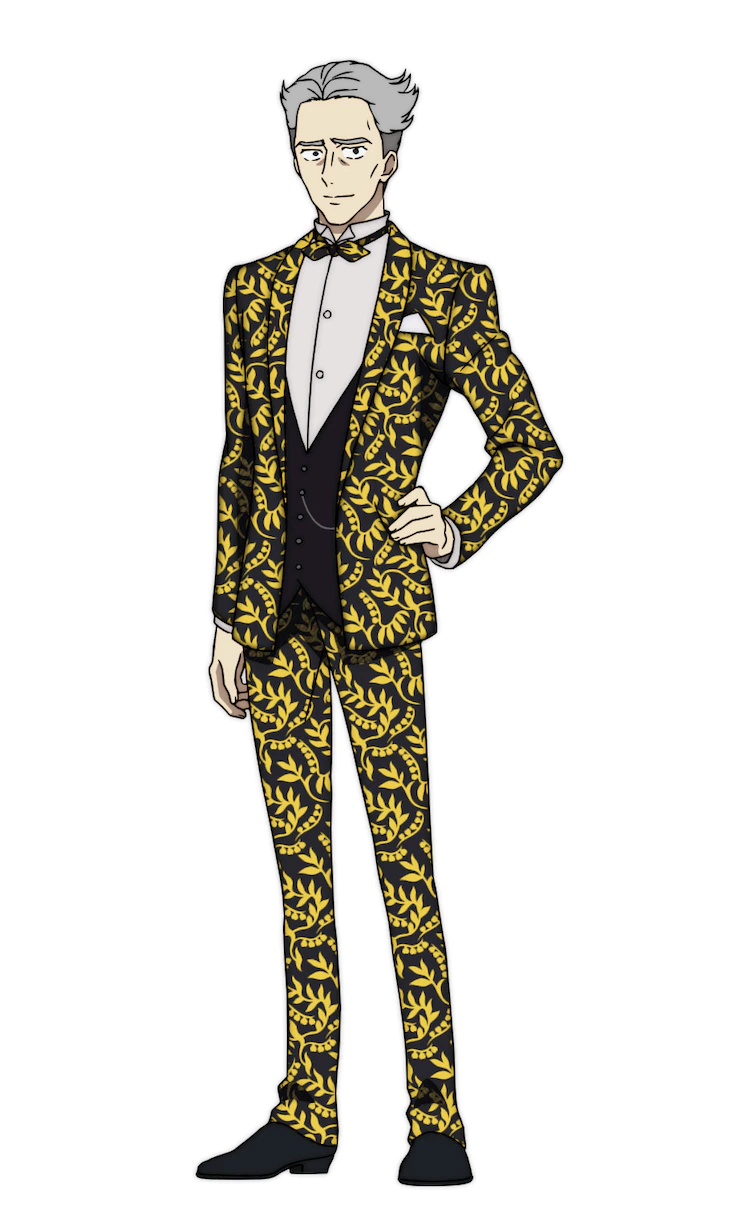 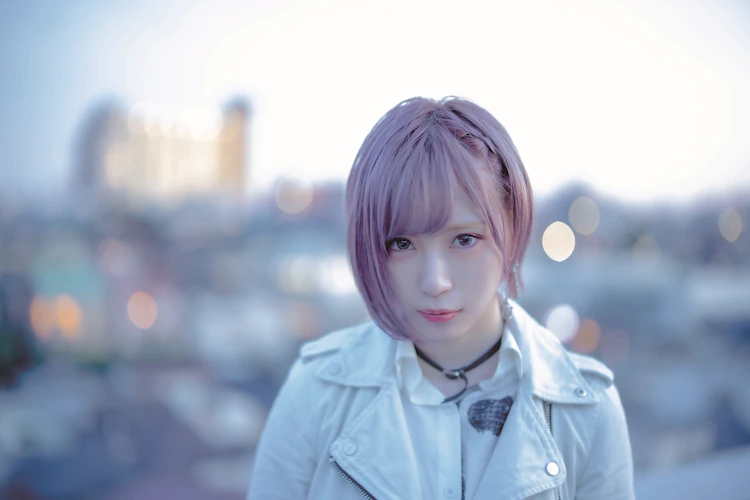