The manga series will be a completely new work 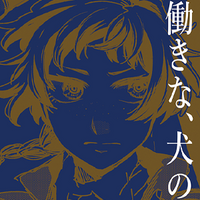 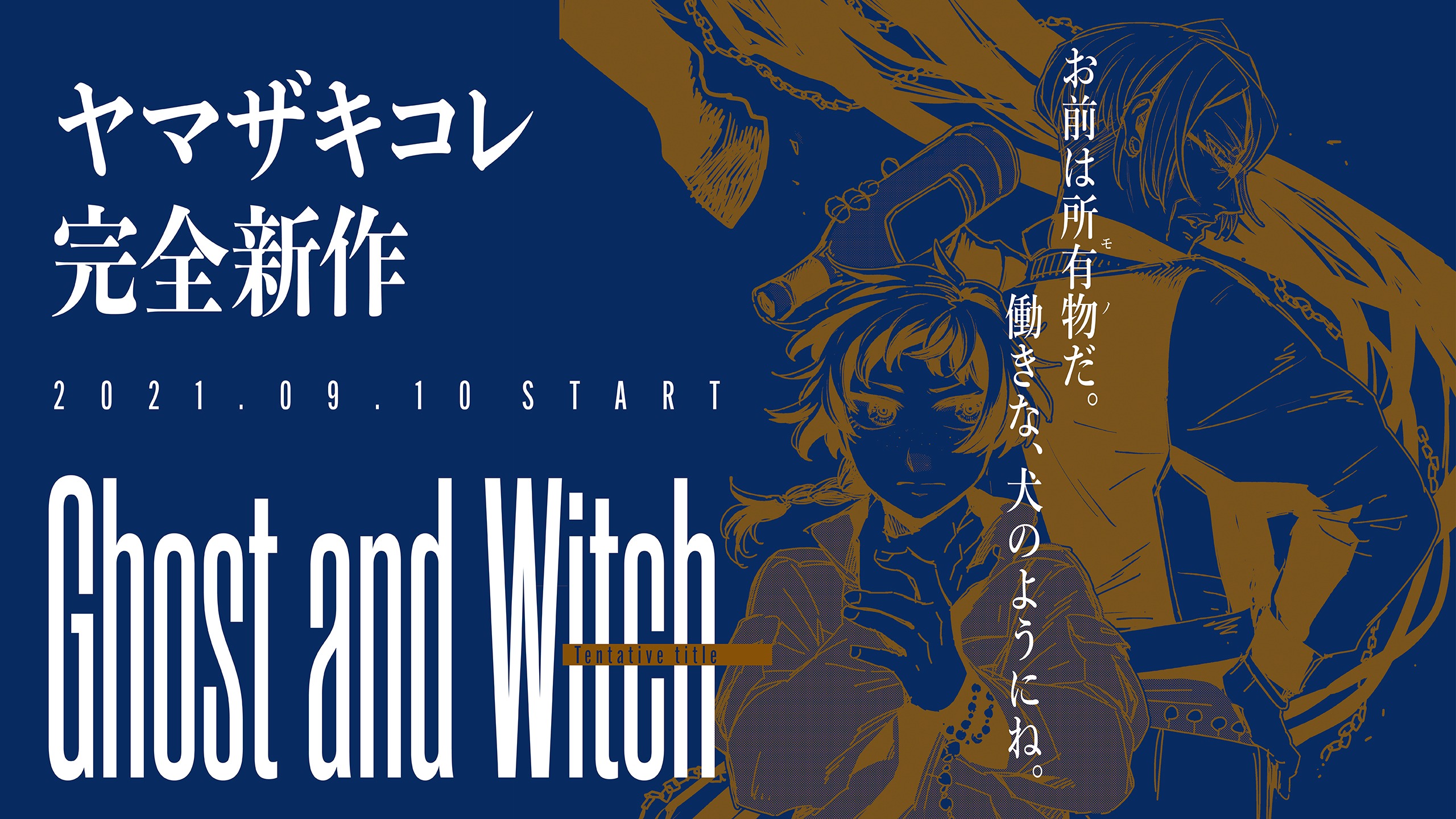 Among the slew of announcements for The Ancient Magus’ Bride series today, it was also revealed that manga creator Kore Yamazaki will be launching a new manga tentatively titled Ghost and Witch on September 10, 2021. No new details on the manga series, such as where or how the series will be published were announced at this time, though the Tweet announcing the news says that information will come later.

For those who may have missed the news about Yamazaki's other series, The Ancient Magus’ Bride, will be getting a three-part OVA series to be released over the next few manga volumes.

INTERVIEW: The Creators of The Ancient Magus' Bride and The Girl From the Other Side