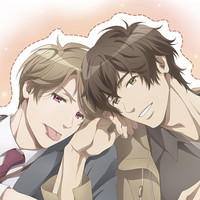 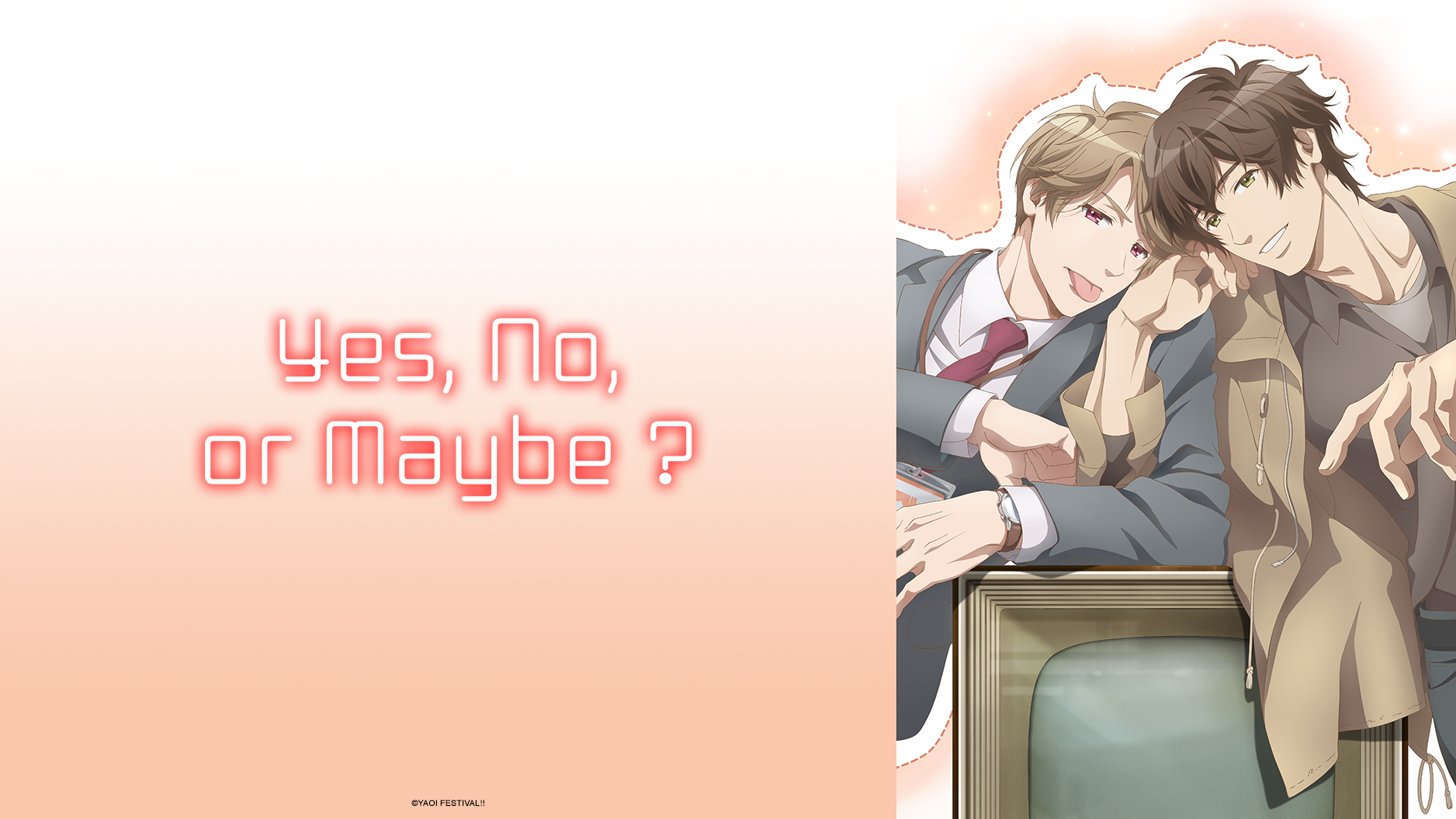 Crunchyroll announced Yes, No, or Maybe? as the latest addition to its anime lineup today. Based on the boys' love light novel series written by Michi Ichiho and illustrated by Lala Takemiya, the anime film joins Crunchyroll today starting at 10:00am Pacific Time.

Masahiro Takata directs the film, with Ayano Owada adapting the character designs for the Lesprit production. Check out the streaming details below. 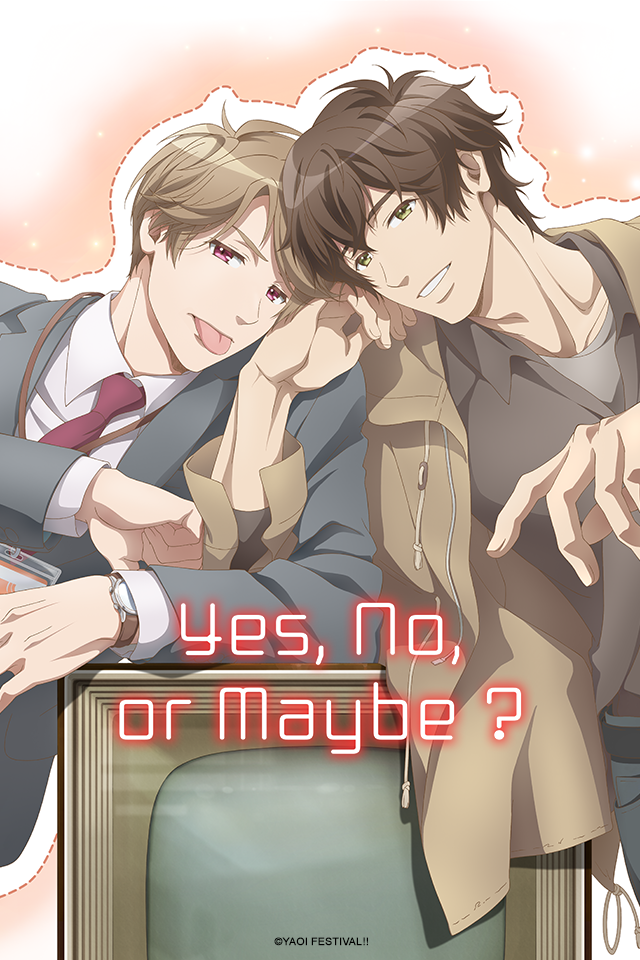 Tags
yes no or maybe?
« Previous Post
OPINION: WandaVision, SSSS.Gridman, and the Beautiful Prison of Nostalgia
Next Post »
FEATURE: All The Monsters I Noticed In The New Godzilla Singular Point Trailer
Other Top News
13 Comments
Sort by: