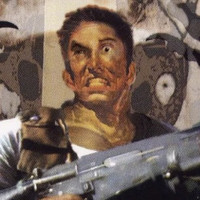 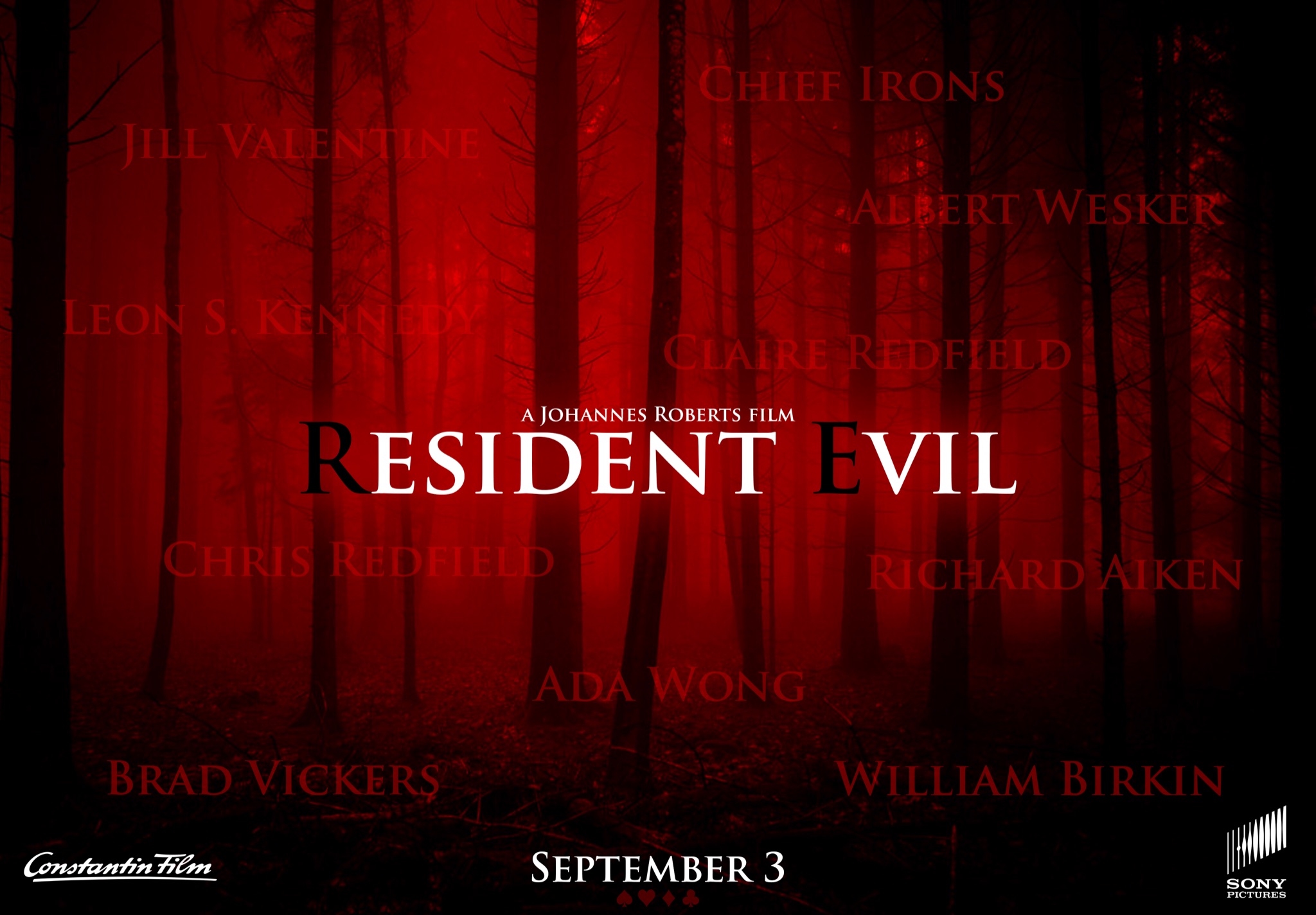 It's back to Raccoon City and the Spencer Mansion later this year when the new Resident Evil film reboot heads to theaters. The movie was previously tentatively lined up for September, and now that date has officially been narrowed down to September 3, as revealed in an image Richard Aiken actor Chad Rook (Zachariah in Supernatural) shared on Twitter.

In addition to the film's title—it's Resident Evil, y'all—the image teases a bunch of names of the characters that will be featured in the reboot. Of those listed, here's who you'll find in the respective roles.

Okay, but where the heck is BARRY? Hopefully director Johannes Roberts (47 Meters Down) and the rest of the crew are just keeping him under wraps until the lights go down in theaters.