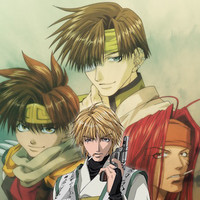 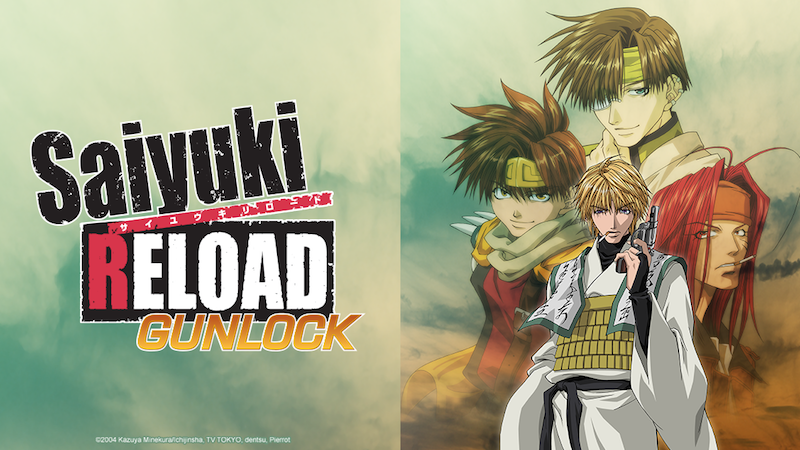 More Saiyuki anime is on the way to the Crunchyroll catalog today. Next up is Saiyuki Reload Gunlock, which goes live for members in the United States and Canada at 2:00pm Pacific Time.

The Sanzo Ikkou continues its westward journey, on a mission to prevent a demonic resurrection. As Genjo Sanzo, Cho Hakkai, Sha Gojyo, and Son Goku fight their way to their goal, their path is fraught with internal strife. When they encounter a formidable pair of adversaries from the west, the cohesion of the group -- and the fate of the mission -- may be at stake! 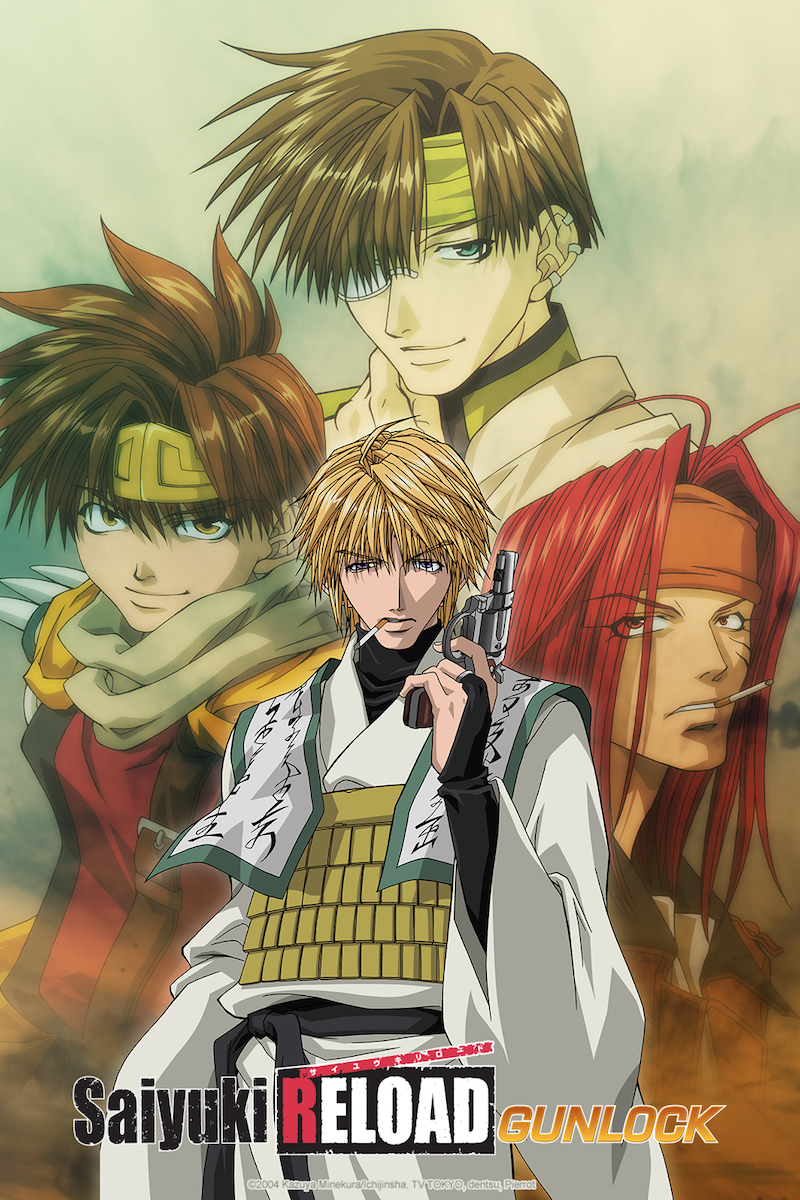