THE [email protected]: Starlit Season Delayed from May to October 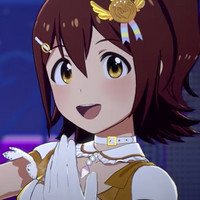 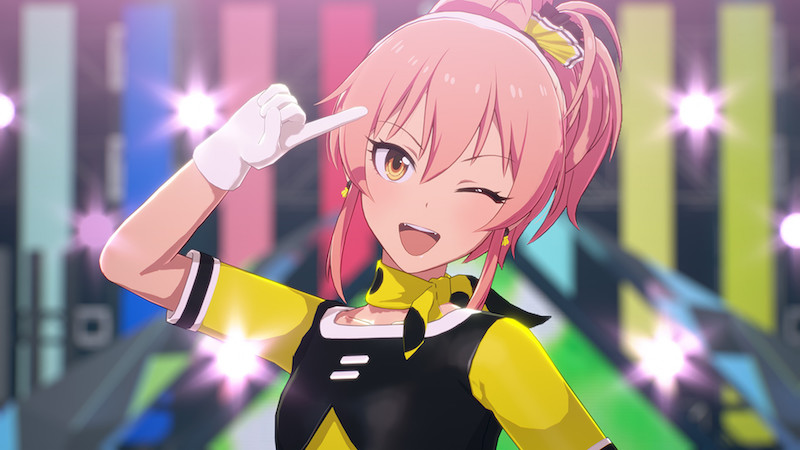 THE [email protected]: Starlit Season was originally planning to bring its idol unit competition to PS4 and PC in Japan on May 27, but fans will have to wait a little longer than that. Bandai Namco and ILCA announced a new release date of October 14, giving them some extra time to improve the game's quality before launch.

As producer Hayato Kutaragi explained, "the gameplay volume is massive and we've determined we need a few more months to deliver the game in perfect condition."

Here's a trailer from February: