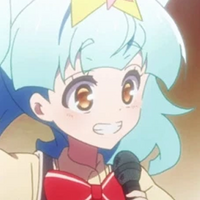 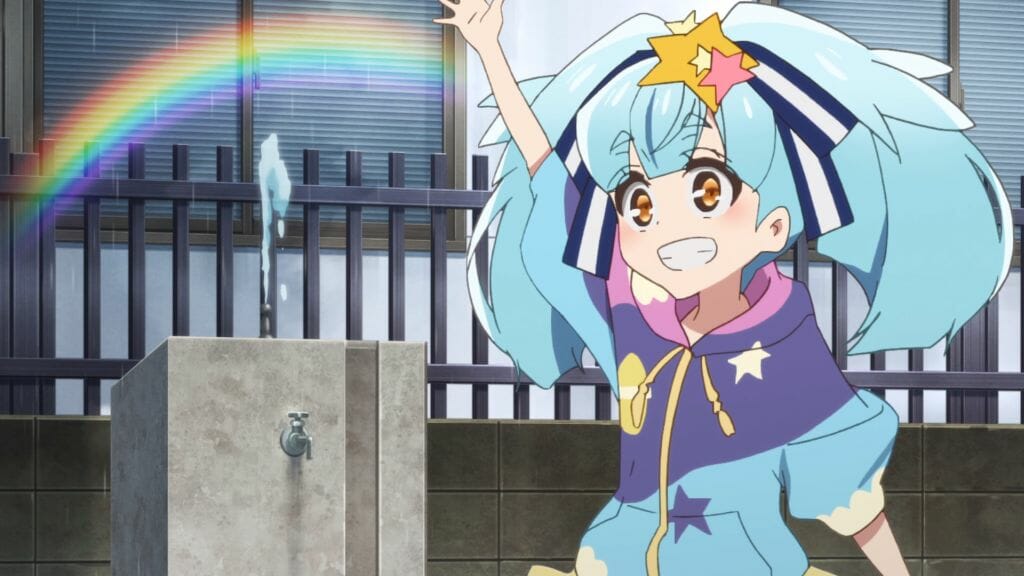 To understand how excited fans of ZOMBIE LAND SAGA are for the second season of the TV anime, the voice actors of Franchouchou are going through various experiences to really feel the level of emotions going through viewers as they watch the series.

The videos will be released once a day over the next week, culminating with the legendary Yamada Tae in a week's time. To kick off the "Experience PVs", Lily Hoshikawa's voice actor Minami Tanaka goes zooming down a zip-line.

ZOMBIE LAND SAGA REVENGE is scheduled to return to screens on April 8. Crunchyroll will be streaming the series like it did the first season, describing the second season as such: