Could it be the live-action adaptation? Steins:Gate 0 Elite news? Sequel news? 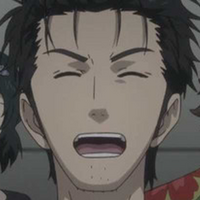 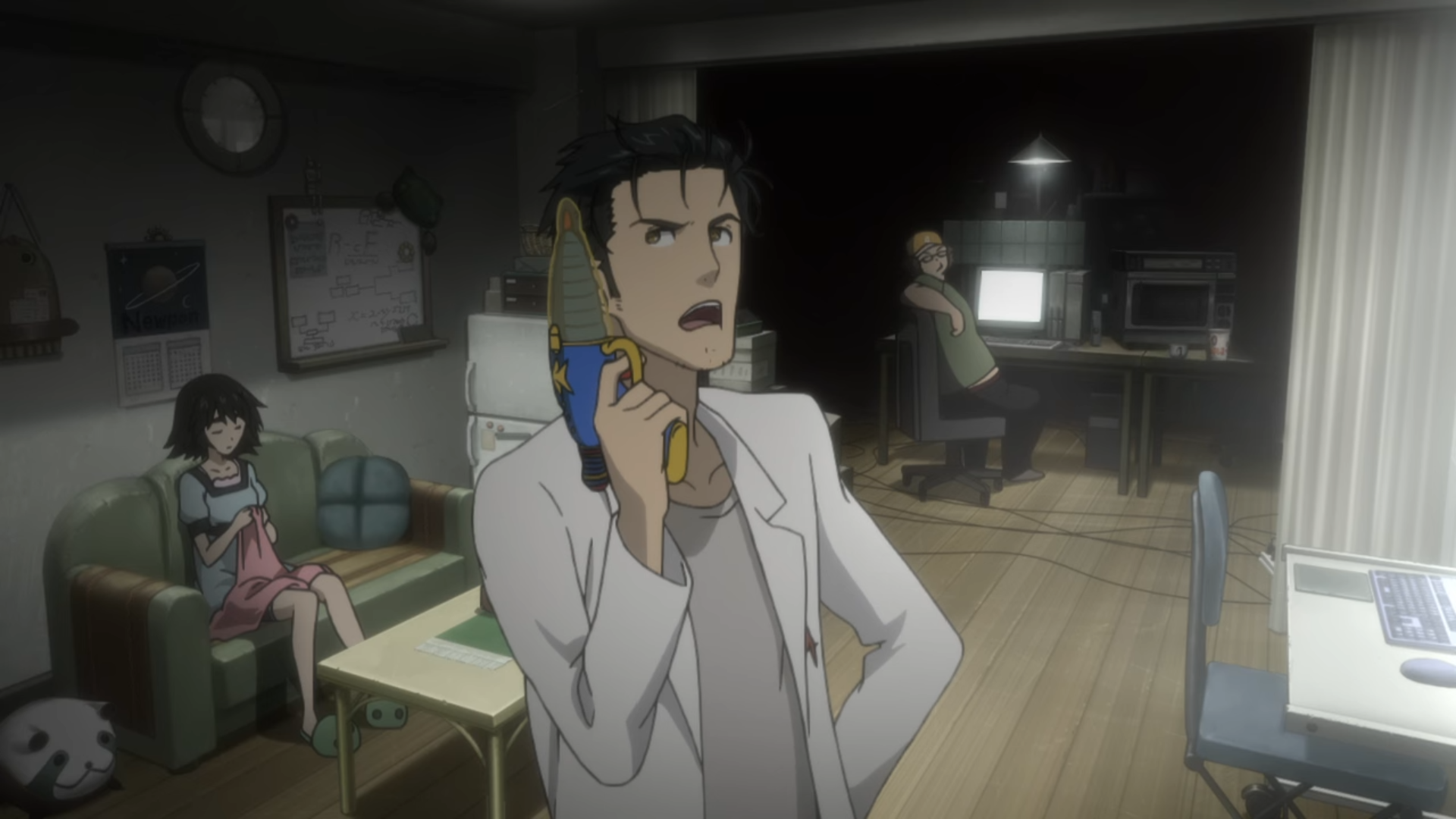 The Steins;Gate franchise is juggling a few projects at the moment, many of which we don't yet know much about, but that can soon change. The Science Adventure series Twitter account teased an announcement with an image of a divergence meter with the number 0.210317 on it. While this could be referring to just any world line, it neatly fits into the Japanese way of writing March 17, 2021. Could we be seeing an announcement on that day?

With a new thematic sequel to Steins;Gate in the works, an anime-ifed version of the Steins;Gate 0 visual novel titled Steins;Gate 0 Elite to be released, and a US live-action adaptation to get more information on, there's a whole lot that could be spoken about.

Whatever it may be, I'll have my Dr. Pepper ready!