Another character joins the lineup ahead of 2021 launch 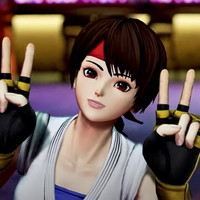 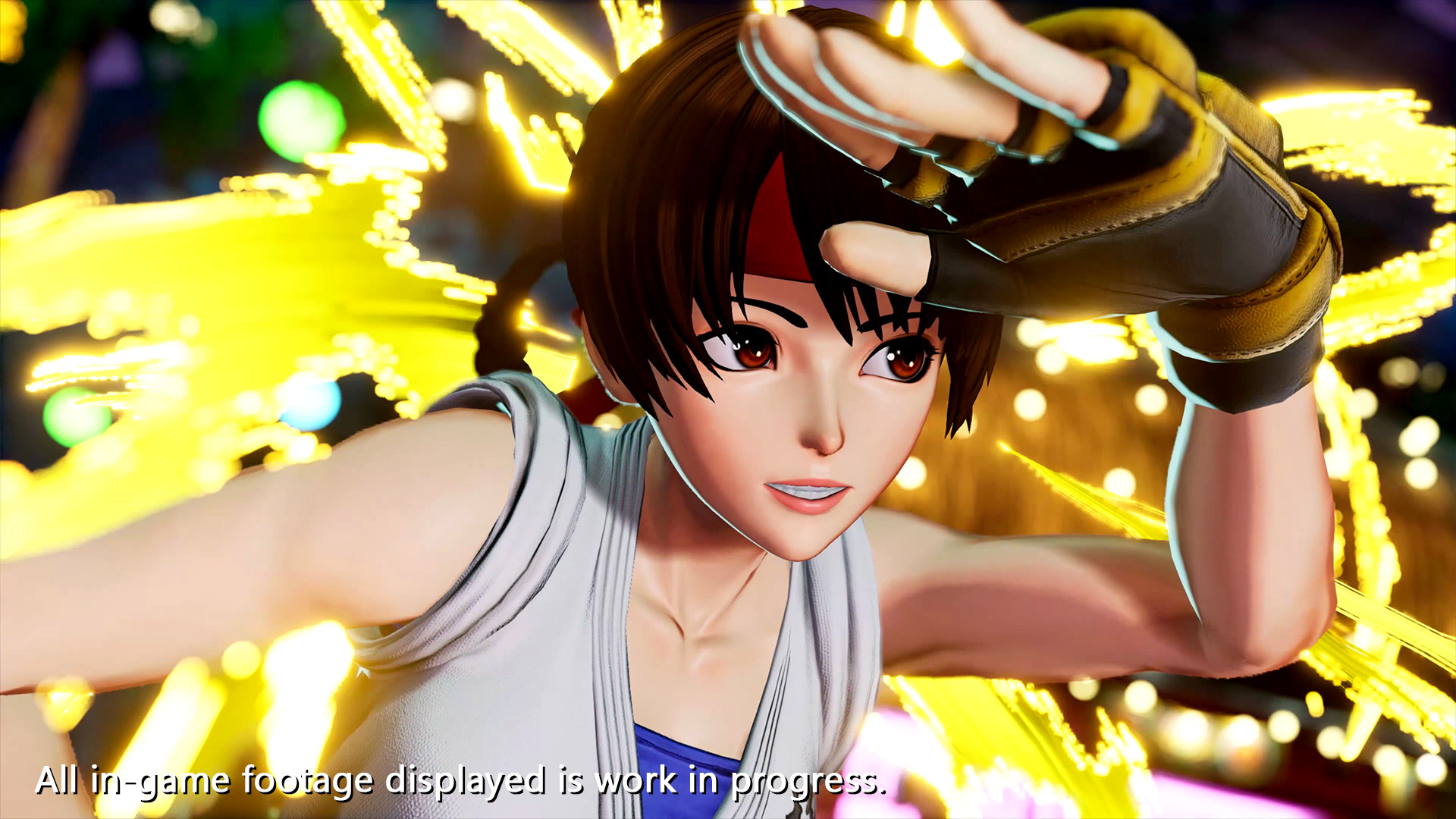 All we know about The King of Fighters XV's release plans is that it's due out sometime this year, but at least we keep getting character trailers that show off its roster and visual style. The latest is here with a preview of Yuri Sakazaki, voiced by Ai Kakuma, so see how she looks in action below.

Tags
the king of fighters, the king of fighters xv, games
« Previous Post
Levi Statue Unveiled in Attack on Titan Creator's Home Town
Next Post »
Kenichiro Matsuda Joins the Cast of Bakuten!! TV Anime
Other Top News
0 Comments
Be the first to comment!
Sort by: