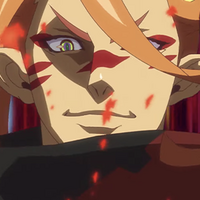 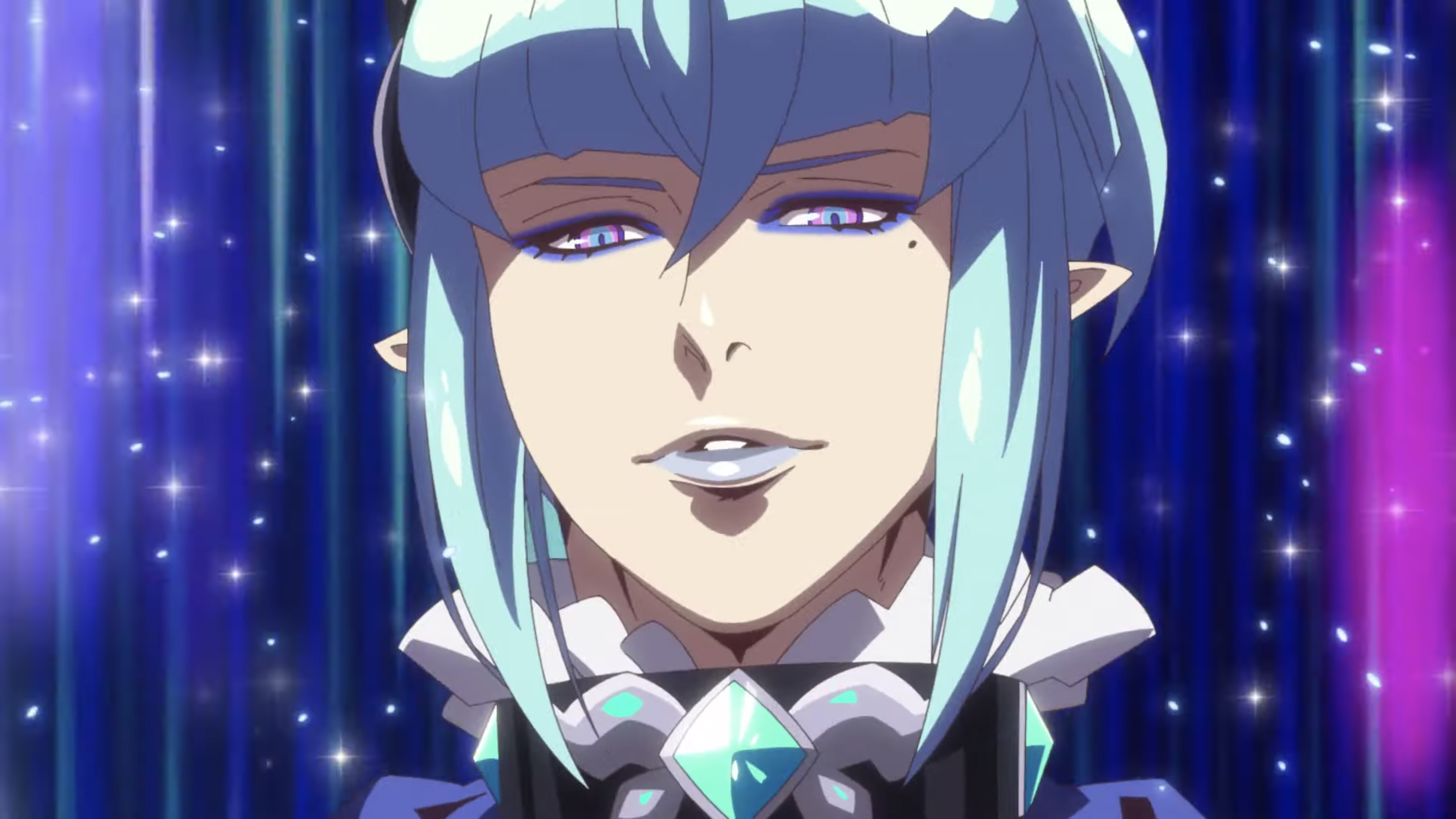 When you go out on the town to hit up some bars, Bar F is not what you'd be expecting. A new trailer and key visual for the upcoming original TV anime series Fairy Ranmaru ~Anata no Kokoro Otasuke Shimasu~  was released today, revealing that the magical boy show will be starting on Japanese TV on April 8, as well as their alluring voices. 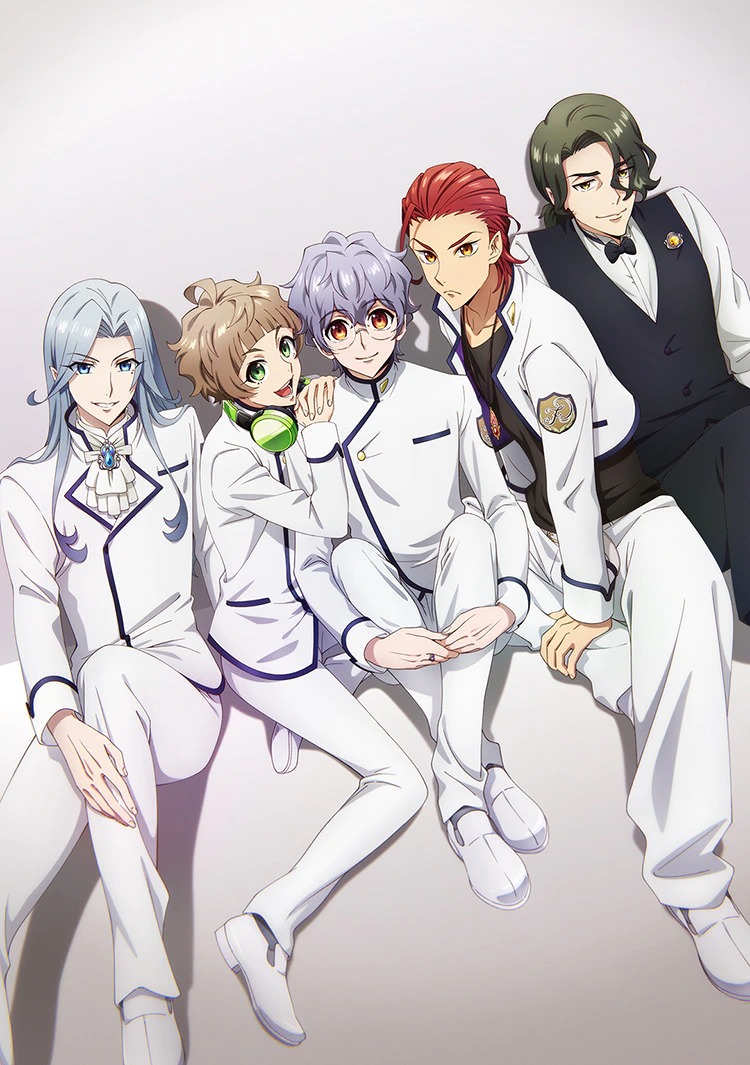 Fairy Ranmaru ~Anata no Kokoro Otasuke Shimasu~ follows five young men who work at the mysterious "Bar F" and who offer to heal the hearts of their clients, wiping away their tears and causing smiles to bloom like flowers. They take no payment ... aside from stealing their clients' hearts.

Previously released visual with the boys and their transformed forms: 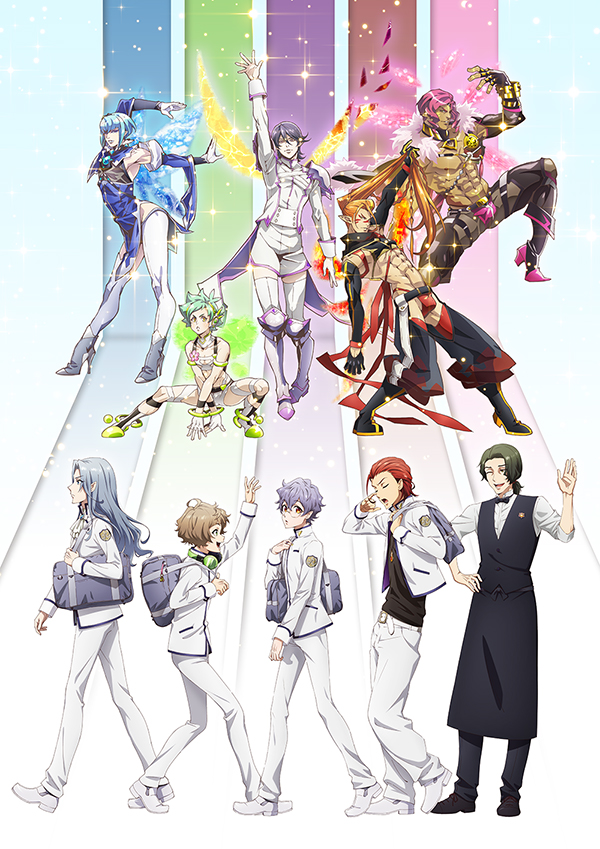 Fairy Ranmaru ~Anata no Kokoro Otasuke Shimasu~ is directed by Masakasu Hishida and Kousuke Kobayashi and features animation produced at Studio Comet. The series is scheduled to begin broadcasting in Japan on AT-X at 11 PM on April 8, with other stations to follow.