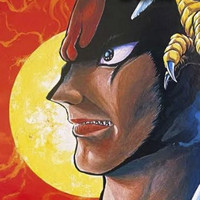 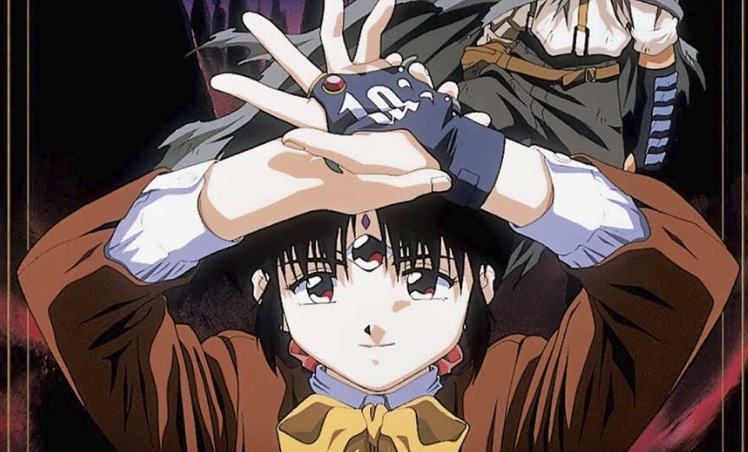 The latest anime soundtrack releases from Tiger Lab Vinyl are officially available to order, this time diving deep once again into the ever-growing catalog of classics. Anime music connoisseurs can now place orders for remastered vinyl versions of Kaoru Wada's 3x3 Eyes: Legend of the Divine Demon soundtrack and Kenji Kawai's Devilman: Demon Bird soundtrack, both of which are available on some special color-splattered vinyl.

Heads up that the Devilman cover below is NSFW.

The 3x3 EYES OST is available in grey and blue splatter, brown marbled vinyl, cut at 45rpm and licensed from Kodansha and King Records. 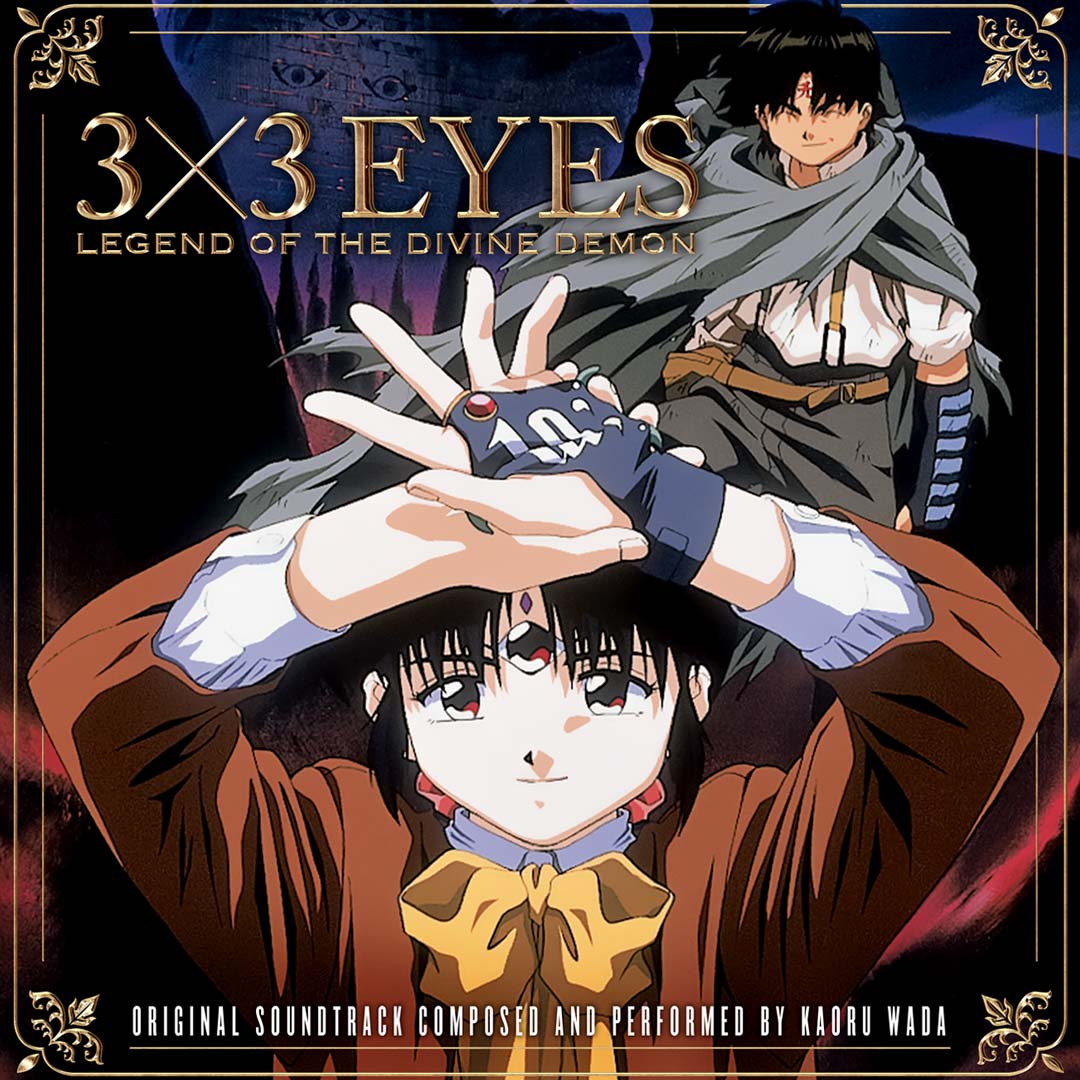 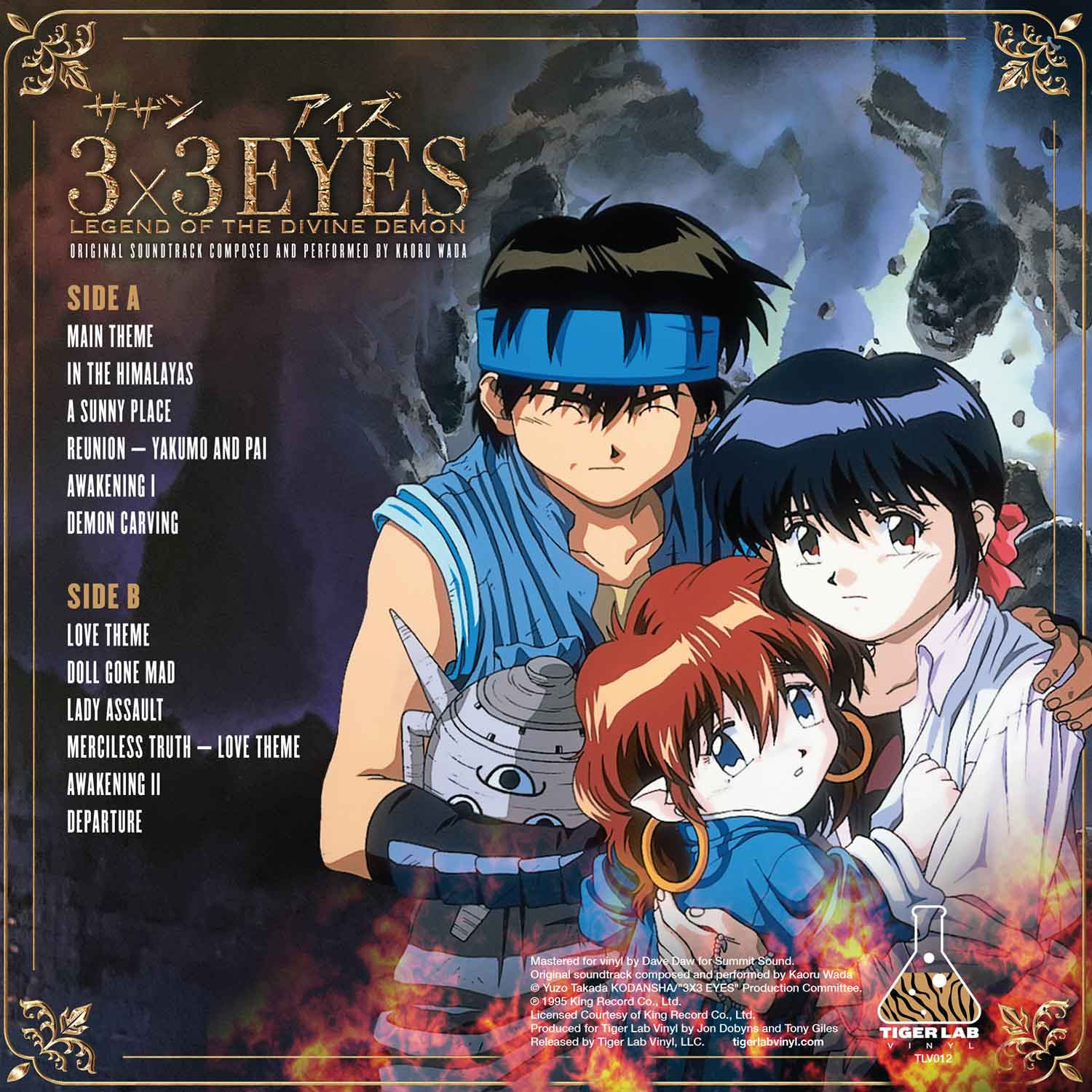 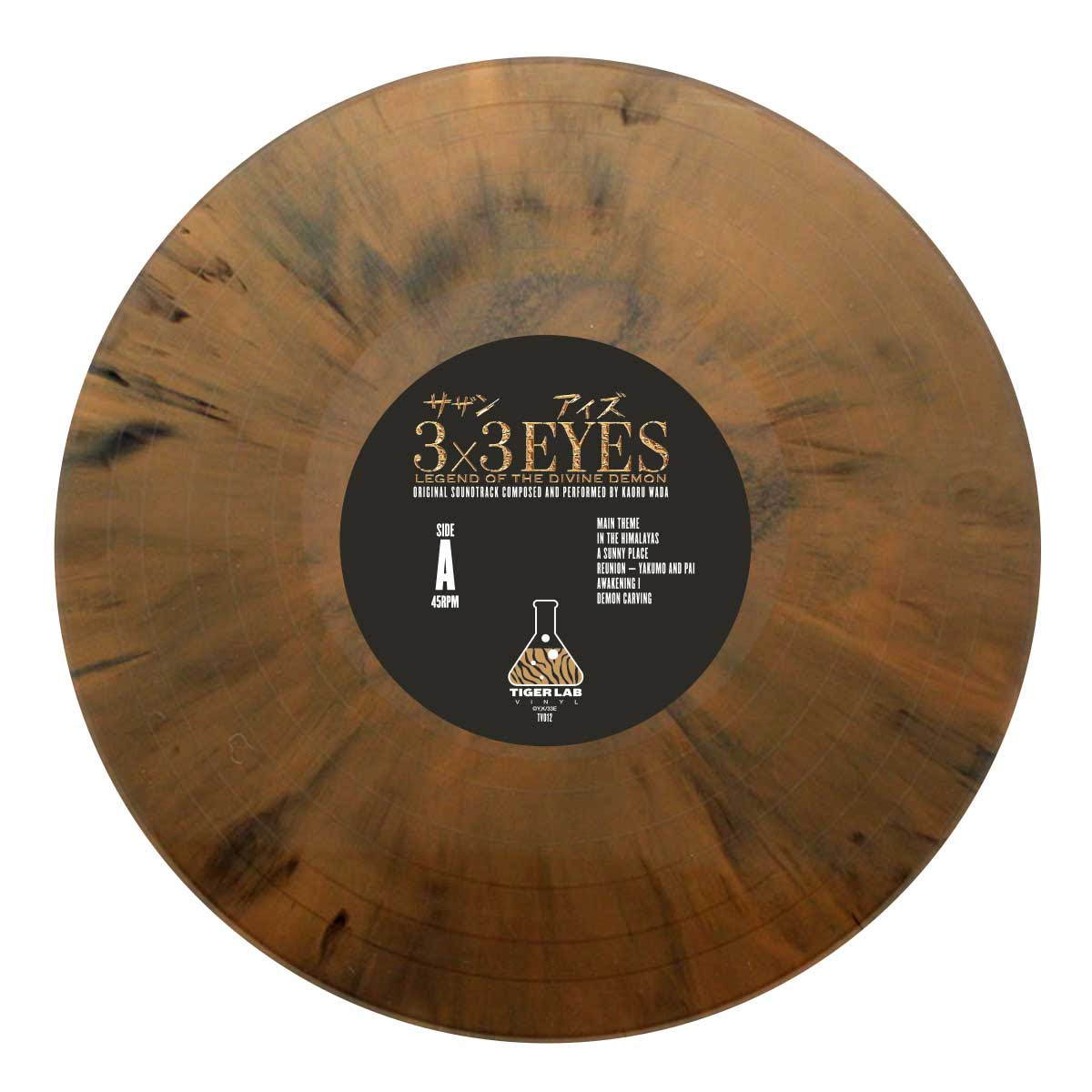 DEVILMAN: Demon Bird is available in the white-and-yellow-splatter Sirene edition and the red marbled Devilman edition, and is licensed from creator Go Nagai and King Records. 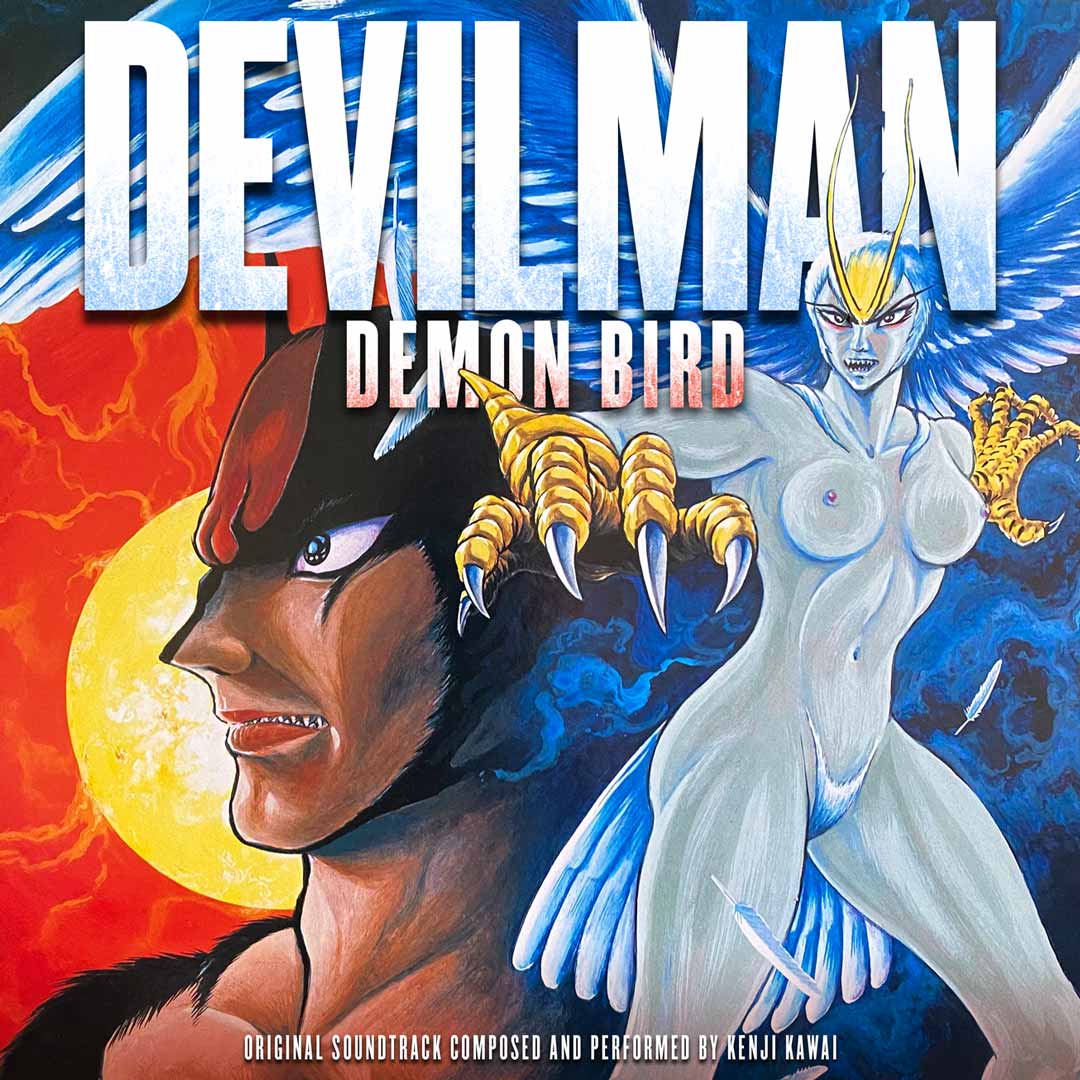 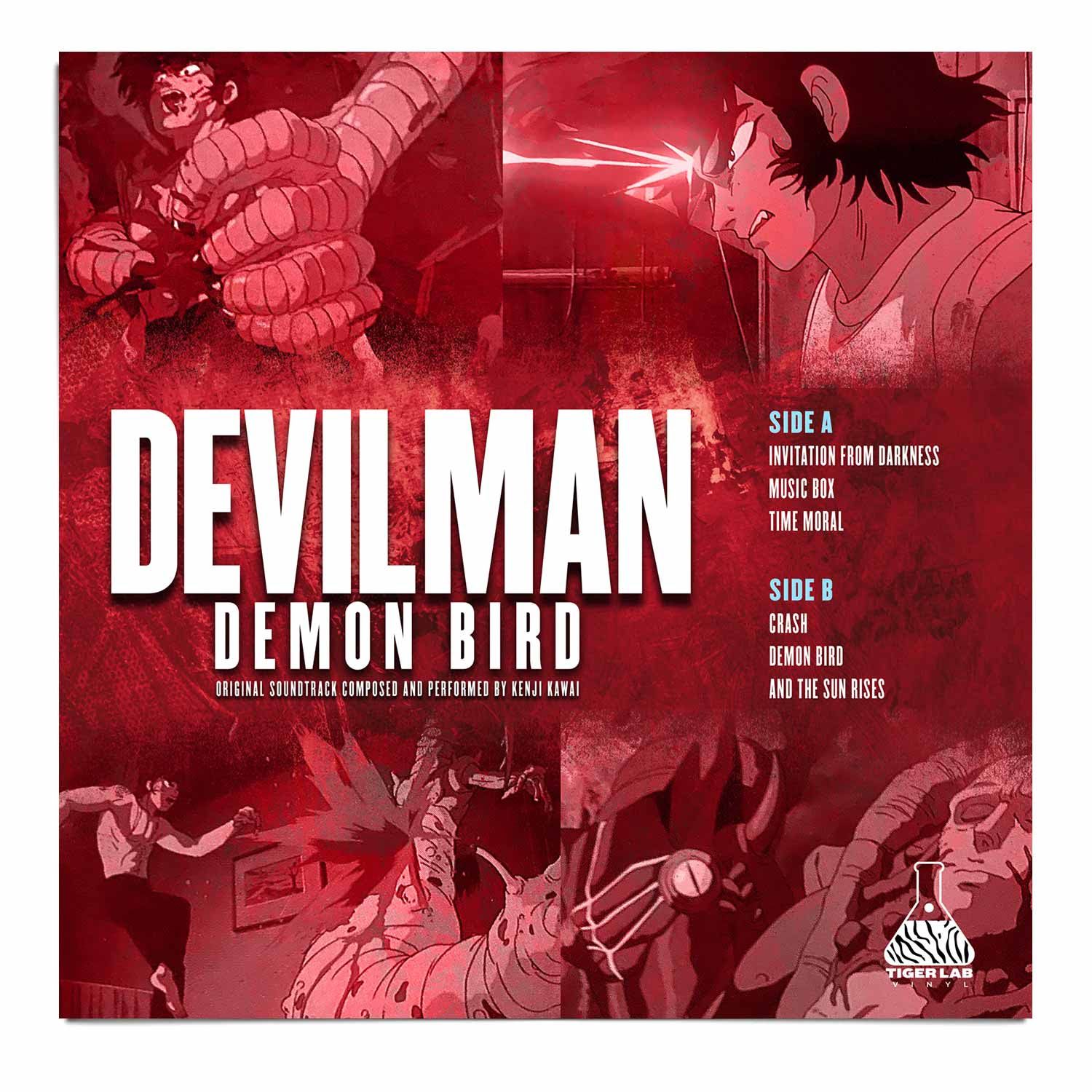 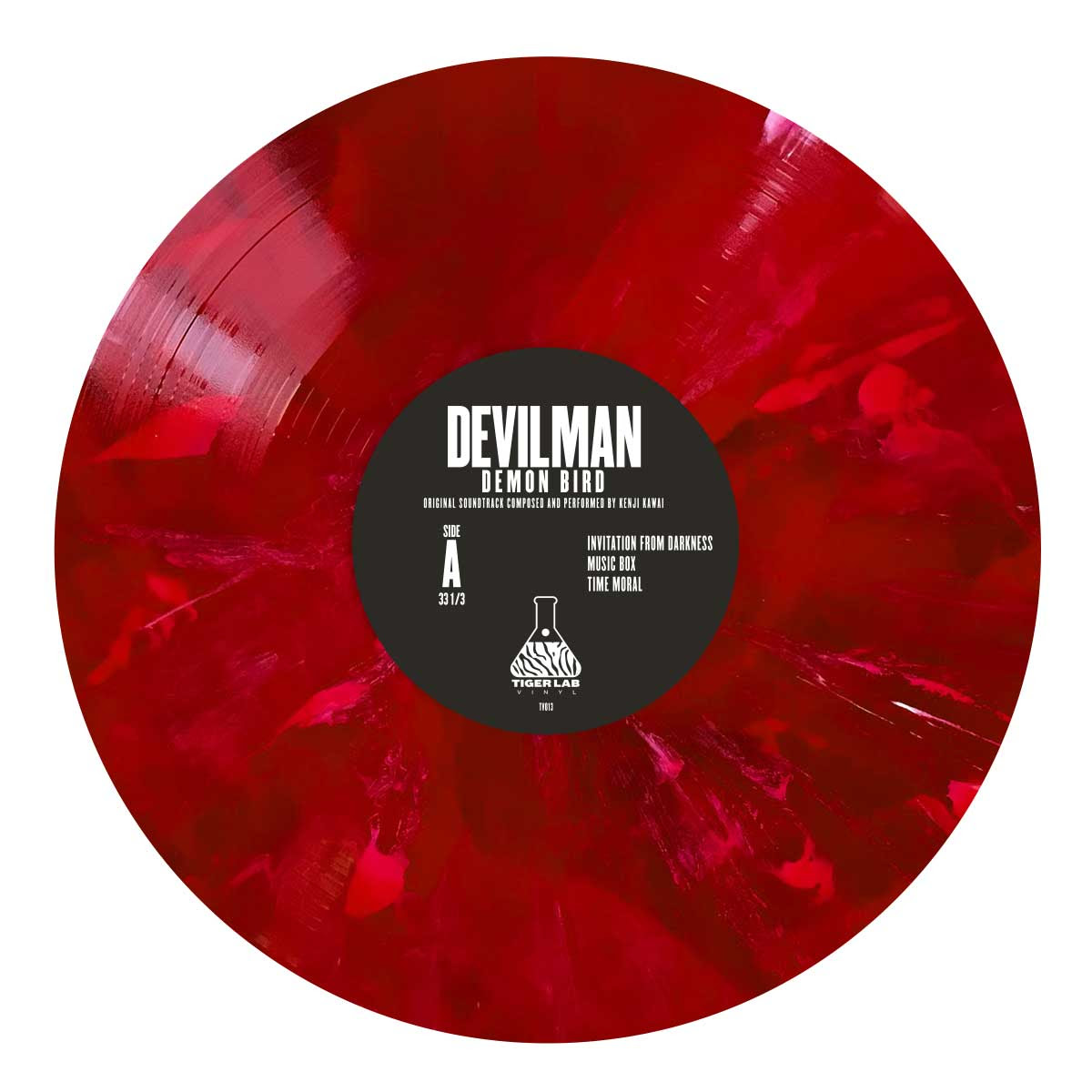 Next up from Tiger Lab are the Hunter x Hunter and Berserk pre-orders, which go live at the end of the month, followed by future releases of the Redline and Kaiji soundtracks.

Pour One out for Akira with More Devilman Label Whiskey