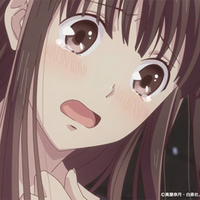 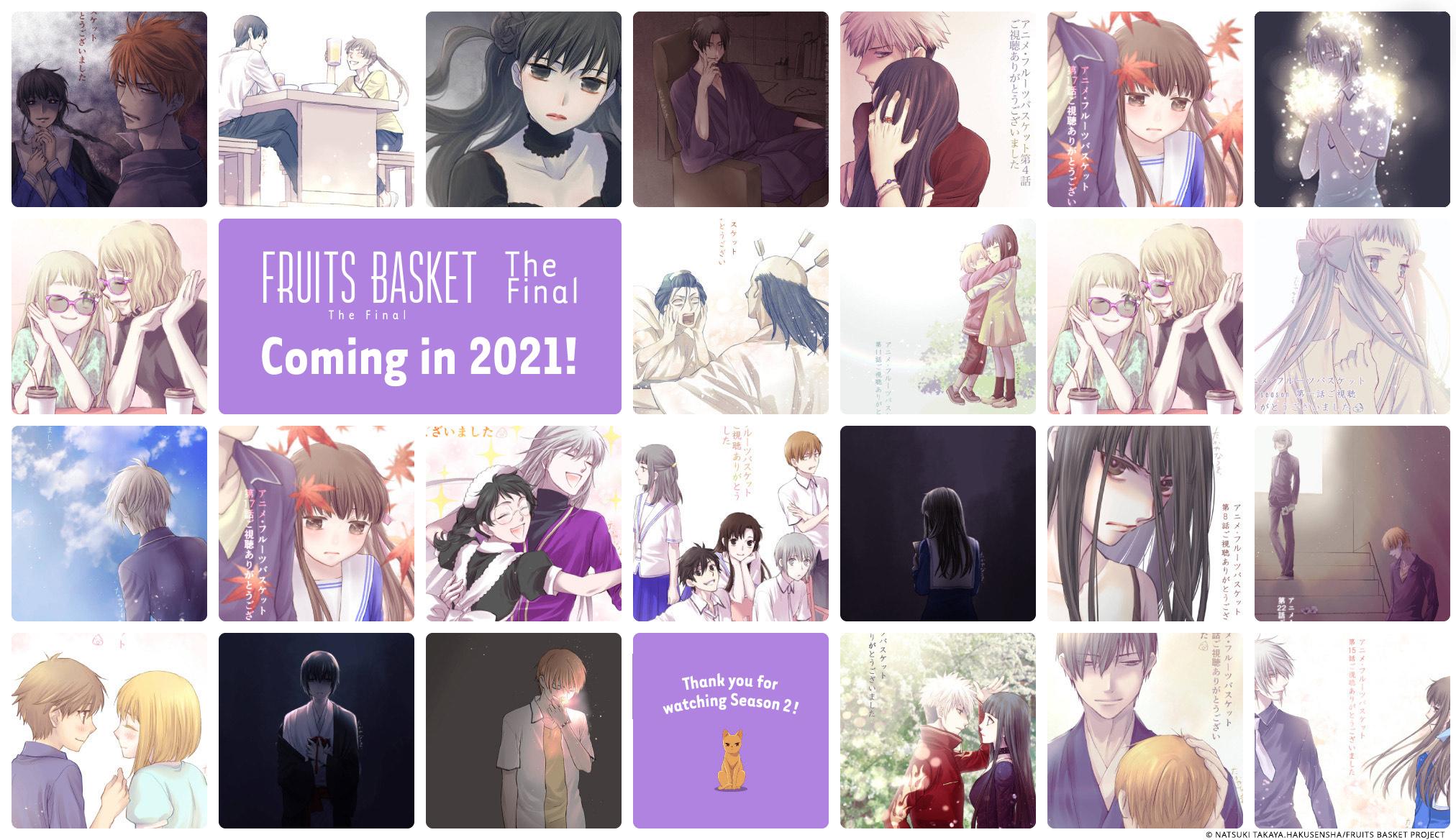 With White Day just around the corner, a new trailer for the final season of Fruits Basket was released, showing that love can be found where you (and the audience!) least expect it. The official English Twitter account for the series streamed their version of the trailer as it released.

Fruits Basket The Final Season is heading to Funimation dubbed this spring! pic.twitter.com/vPLjEJsFGA 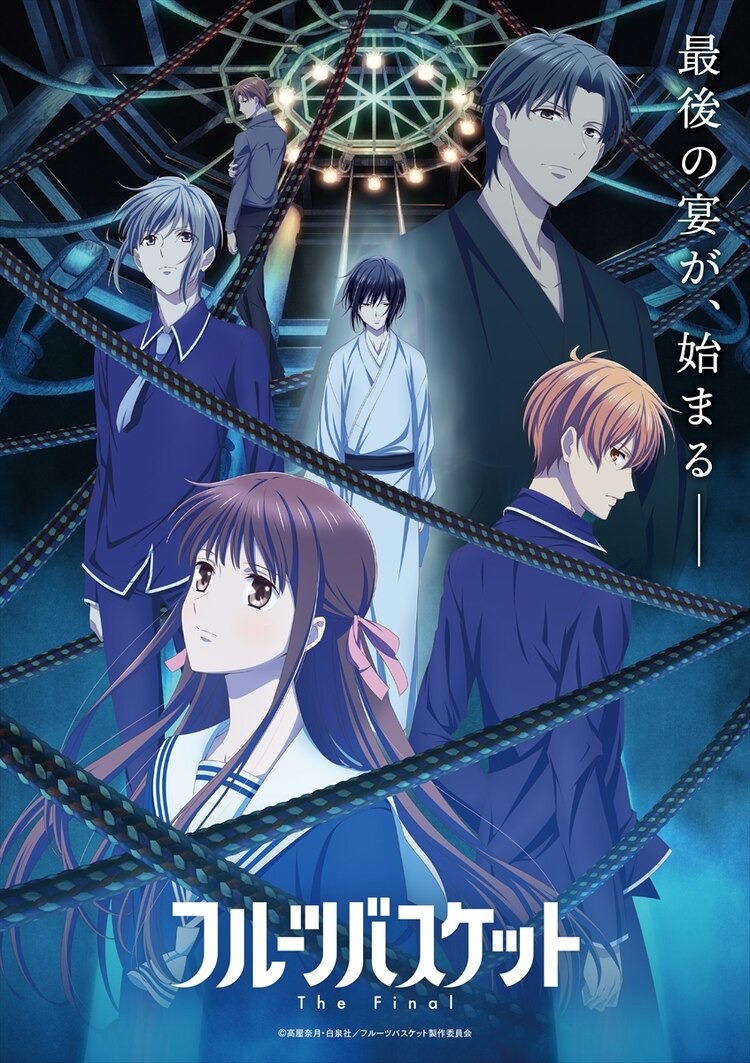 Fruits Basket The Final Season is scheduled to premiere in Japan on TOKYO MX on April 5 at 25:35 (effectively, 1:35 AM on April 6). The first two seasons are currently streaming on Crunchyroll.