See what the host of Crash Test World thinks of Senku's science strategies! 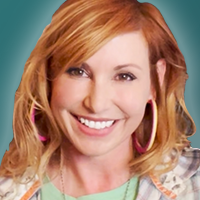 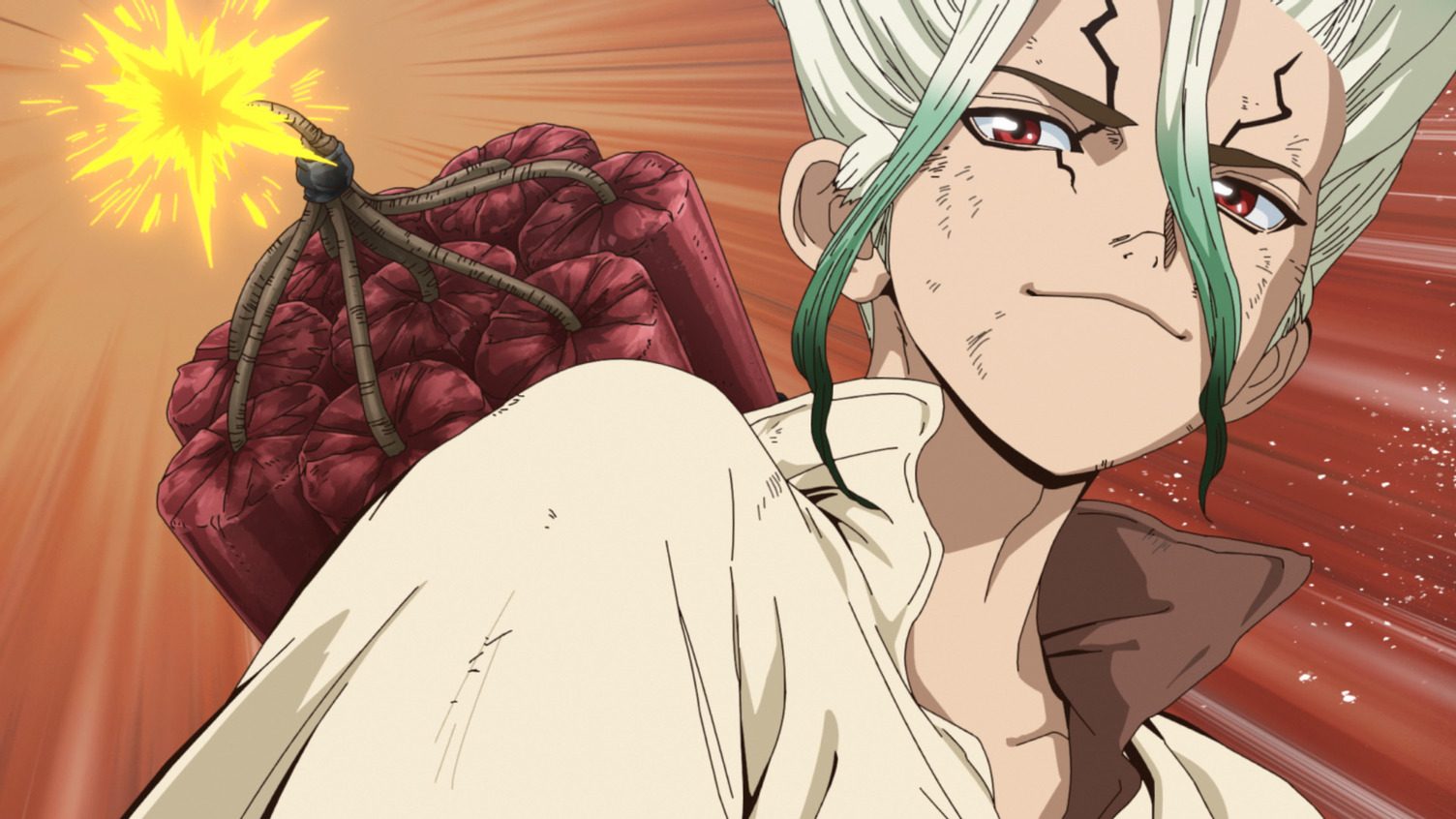 There's a lot of science going down in the world of Dr. STONE, so who better to formulate some thoughts on it all than former MythBuster Kari Byron? The host of Crash Test World sat down with Crunchyroll to check out some footage from the Dr. STONE anime, reacting to scenes and going into detail about the plausibility of various scenarios.

See what she had to say about what she's now calling "anime MythBusters" in the full video below. Her reactions to some of the hilarious moments are entertaining enough as is, but it's even more fun to see how some of the predictions pan out as scenes unfold.

You can keep up with the science and action of Dr. STONE every Thursday at 1:30pm Pacific Time.