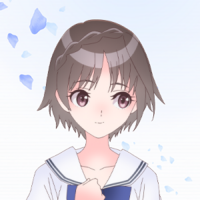 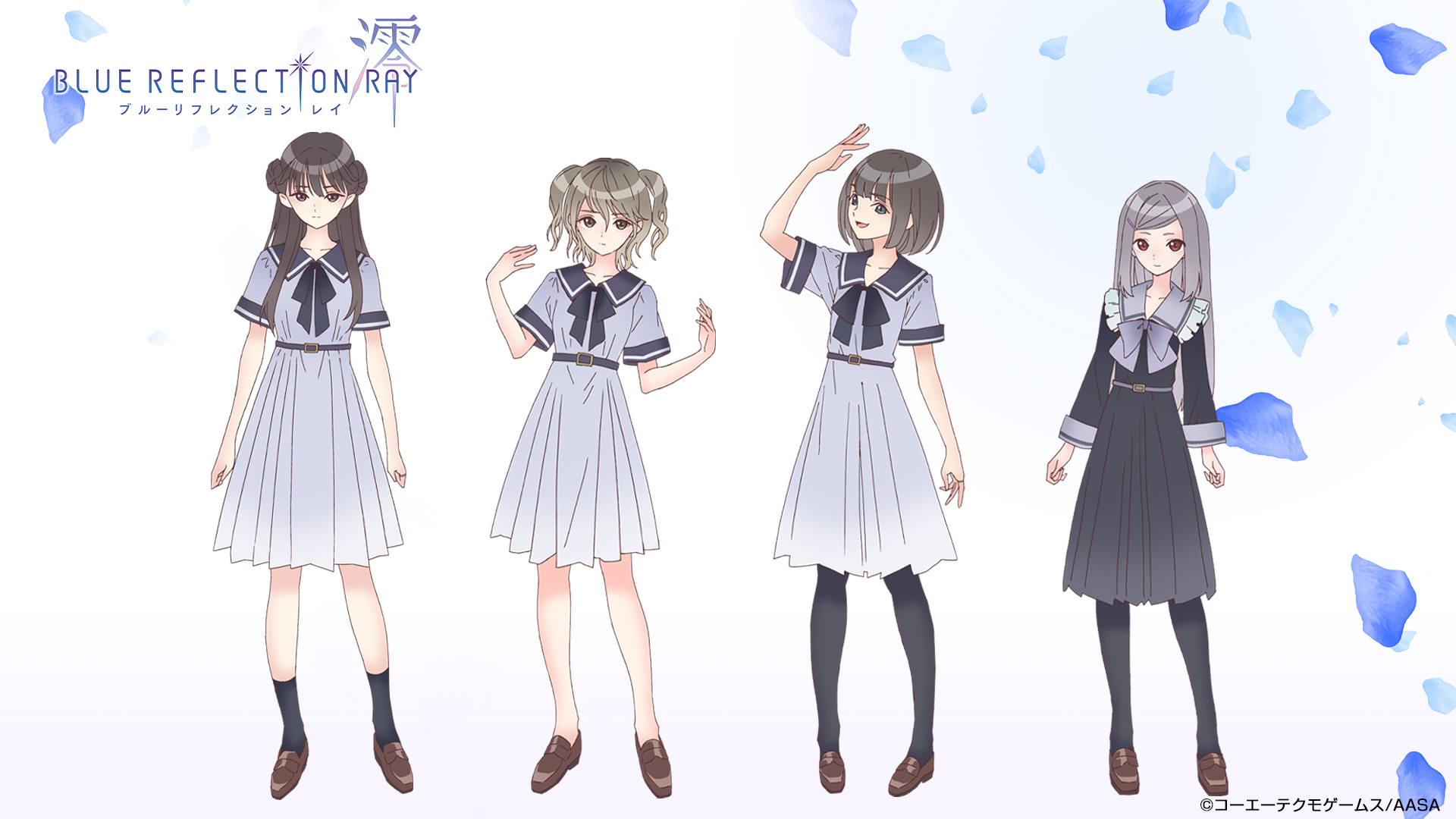 Four additional cast members have been announced for BLUE REFLECTION RAY / Mio, an upcoming TV anime based on the Blue Reflection JRPG developed by Gust Co. Ltd. and released by Koei Tecmo Games. The new cast members (pictured above, from left to right) include: 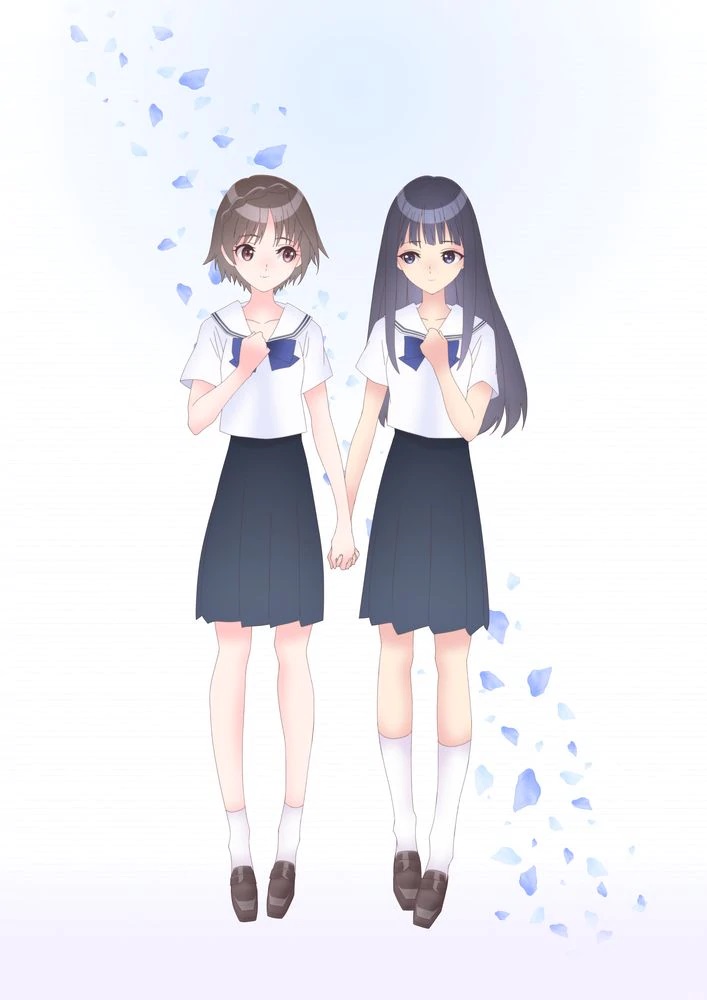