iOS and Android game kicks off the event on March 17 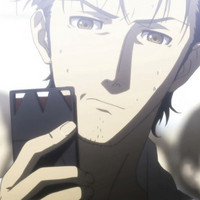 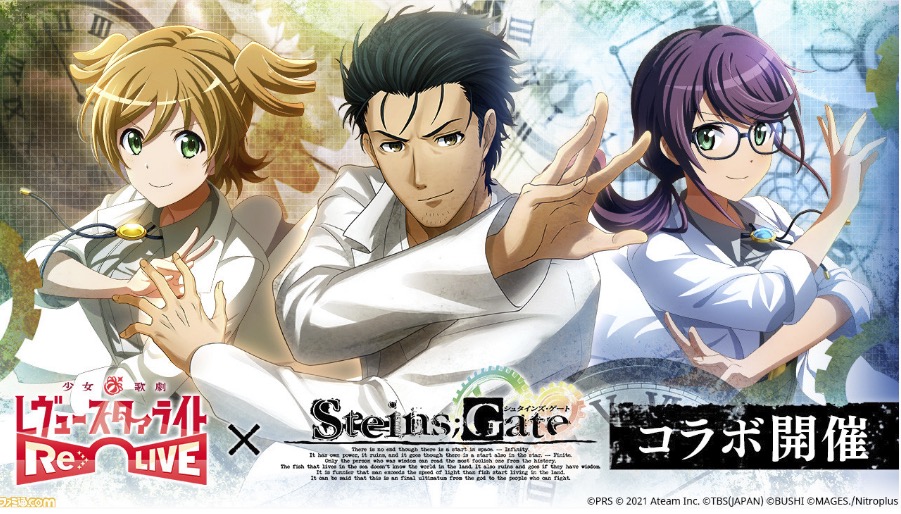 The official Twitter account for the Science Adventure series recently teased a new Steins;Gate announcement, enigmatically hinting at something big for March 17. Well, you know what was just announced and just so happens to kick off on March 17? A Steins;Gate collaboration with the Revue Starlight Re Live mobile game!

Alright, so that's probably not what everyone was expecting, but it's what we're working with either way. The collaboration event goes live this week and will feature various characters from Steins;Gate making their way over to Revue Starlight for an original story and unique rewards. Rintarou Okabe voice actor Mamoru Miyano is on board to provide lines, but the actual voice recordings will be added in a future update.

The event will run for a limited time, and some of the rewards include unique titles specifically connected to the event. More info on these and other elements will be announced as the event launches.

Revue Starlight Re Live is available on iOS and Android devices, but there's no word at the moment whether or not the collab is coming to the English version, as well.

Tags
steins;gate, revue starlight re live, games
« Previous Post
Yasuo Otsuka, Legendary Animator and Mentor, Passes Away at 89
Next Post »
FEATURE: Attack on Titan — What We Know About Each Titan
Other Top News
4 Comments
Sort by: