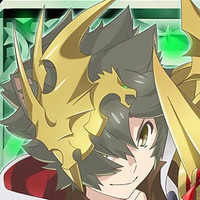 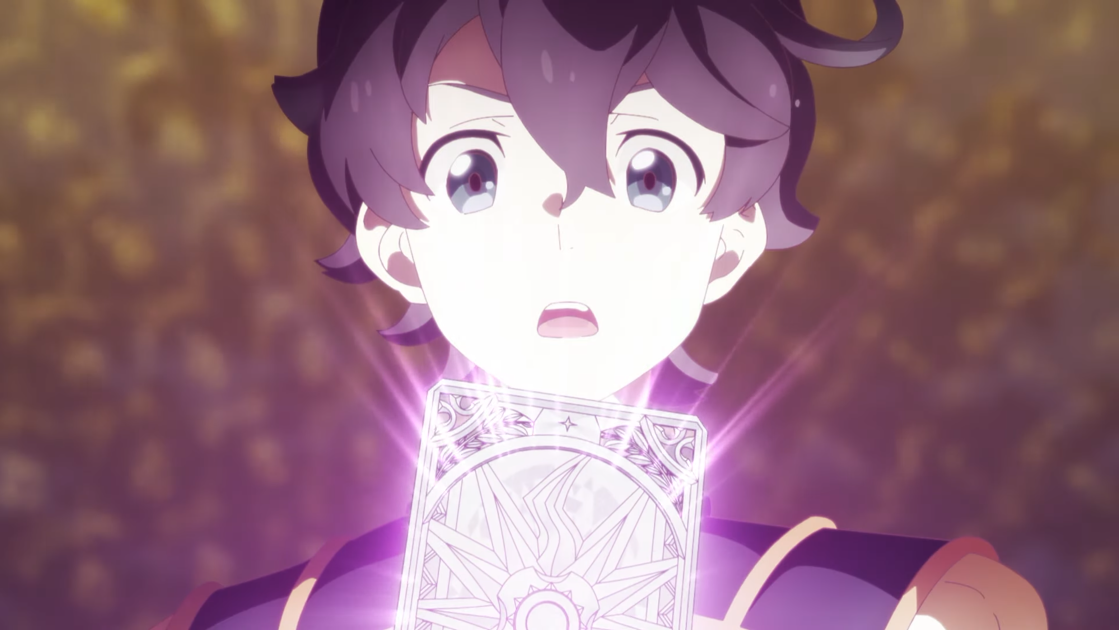 Three more character visuals have been revealed for Seven Knights Revolution -Eiyuu no Keishousha- ("Seven Knights Revolution - The Successors of Heroes"), an upcoming TV anime based on the smart phone RPG by Netmarble where adventurers channel the power of ancient heroes in order to protect the world from the forces of destruction. The new visuals include: 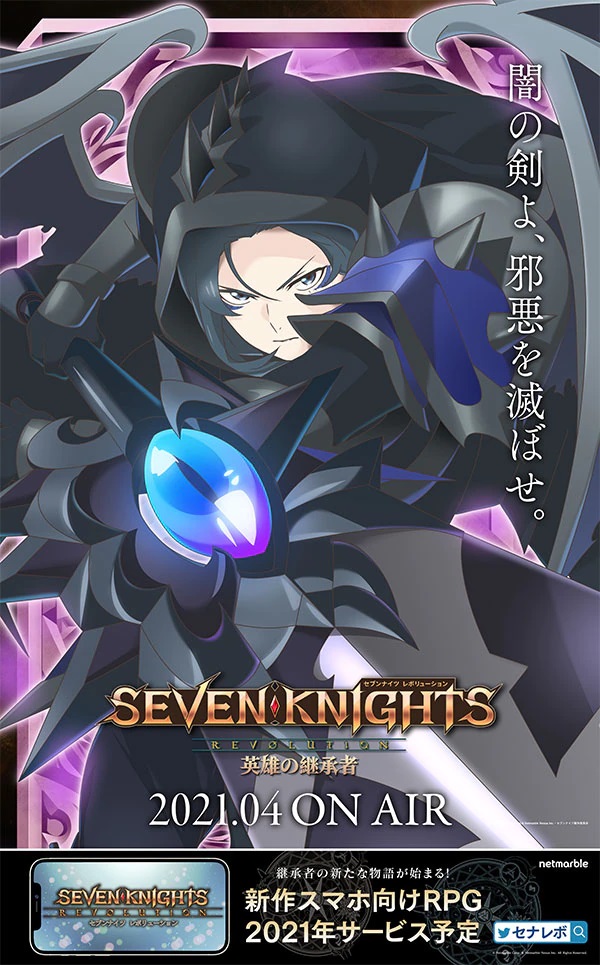 Gareth (CV: Yūichirō Umehara), who channels the power of Chris from the Seven Knights game. 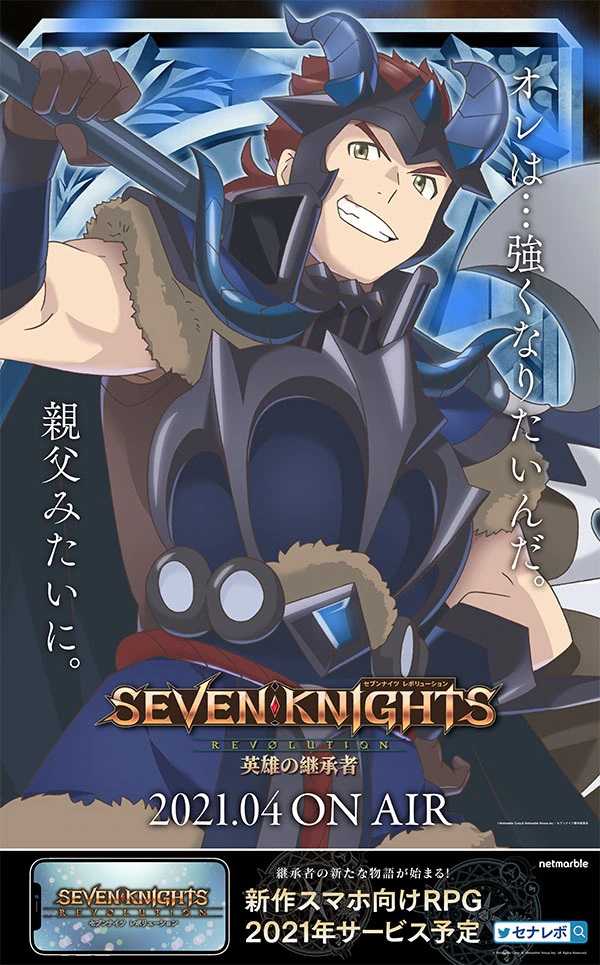 Joe (CV: Shunsuke Takeuchi), who channels the power of Spike from the Seven Knights game. 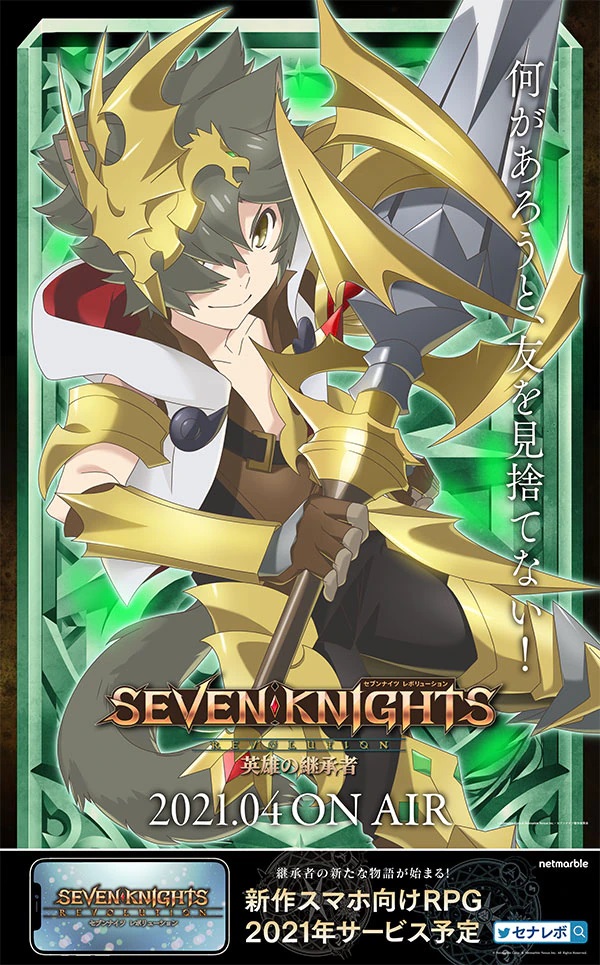 And Gildan (CV: Yuya Hozumi), who channels the power of Jhave from the Seven Knights game. 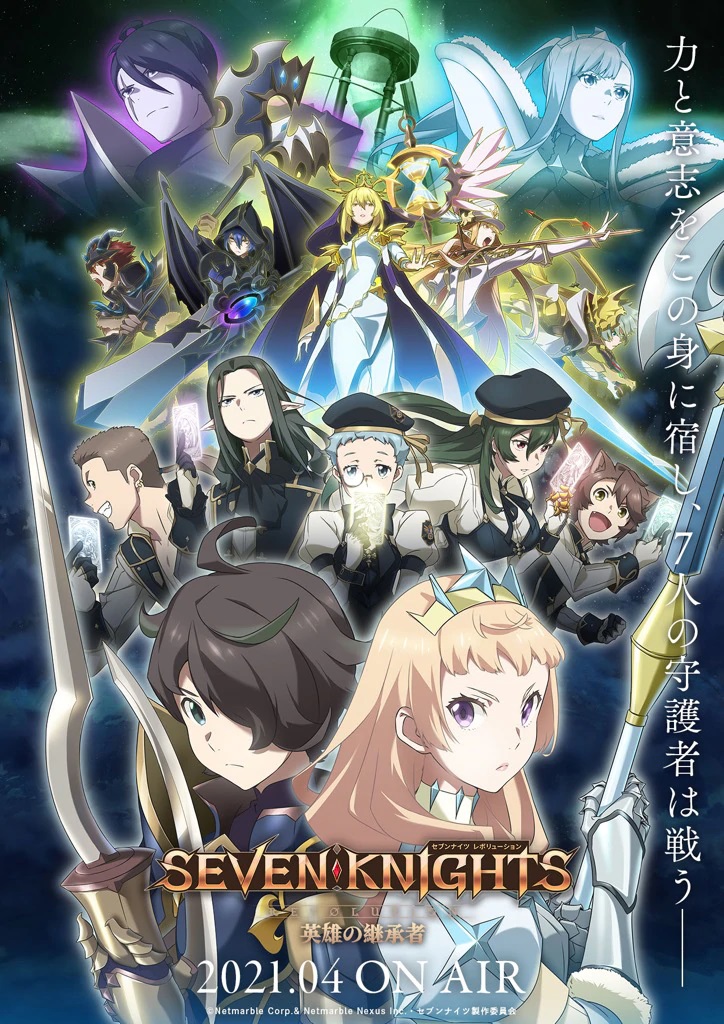