Yasuo Otsuka, Legendary Animator and Mentor, Passes Away at 89 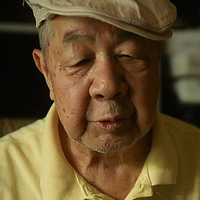 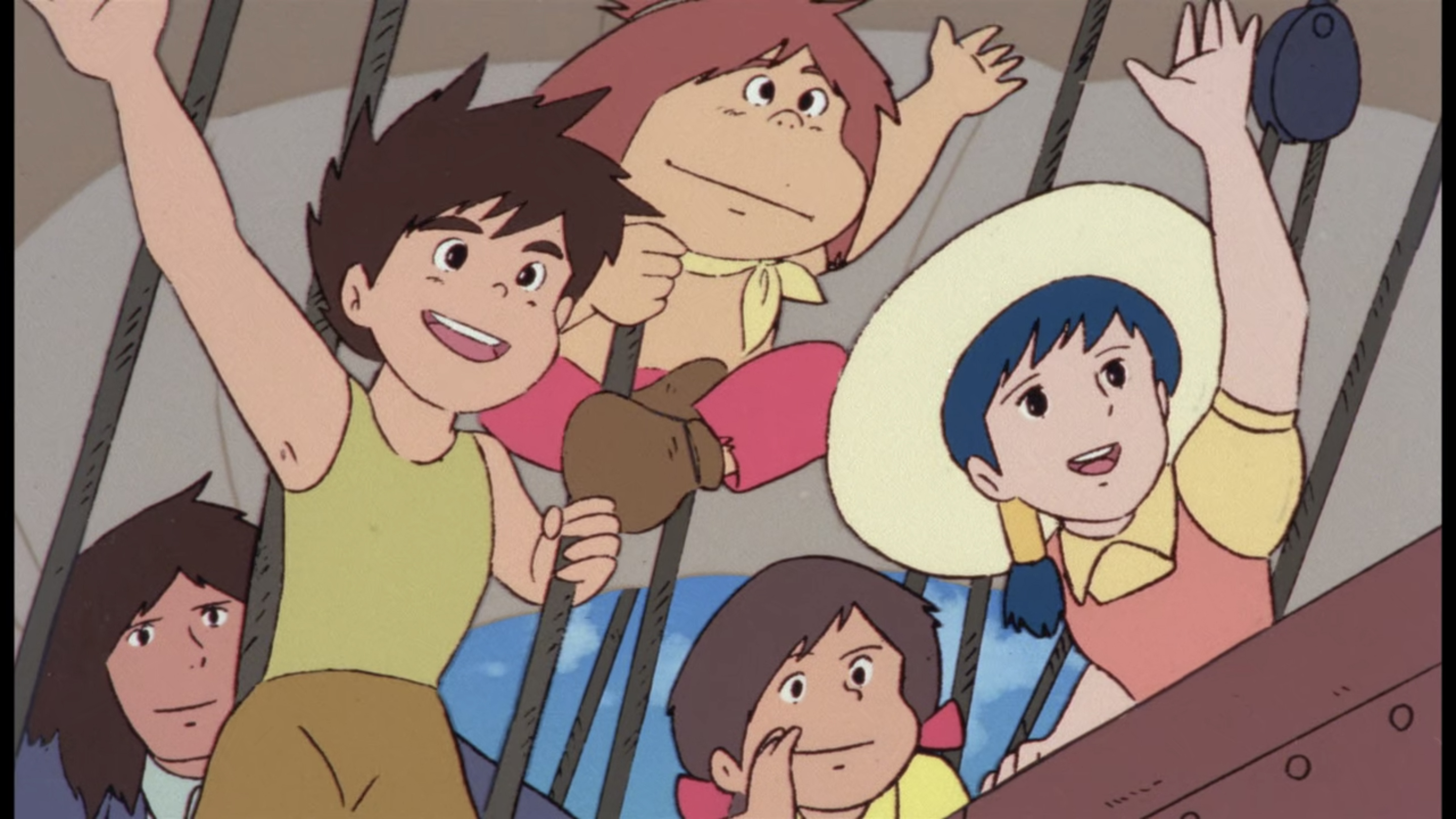 While accepting his anime achievement award at the Tokyo Anime Award Festival 2021 tonight, Studio Ghibli producer Toshio Suzuki announced that one of the pioneers of anime and a mentor to some of the greatest anime creators ever, Yasuo Otsuka passed away this morning at the age of 89.

Suzuki thanked his mentor in his speech, saying, "The person who has helped me get here the most is Yasuo Otsuka-san, who passed away this morning, which, for me, made today deeply meaningful. I would like to express my deepest gratitude to him. May he rests in peace." 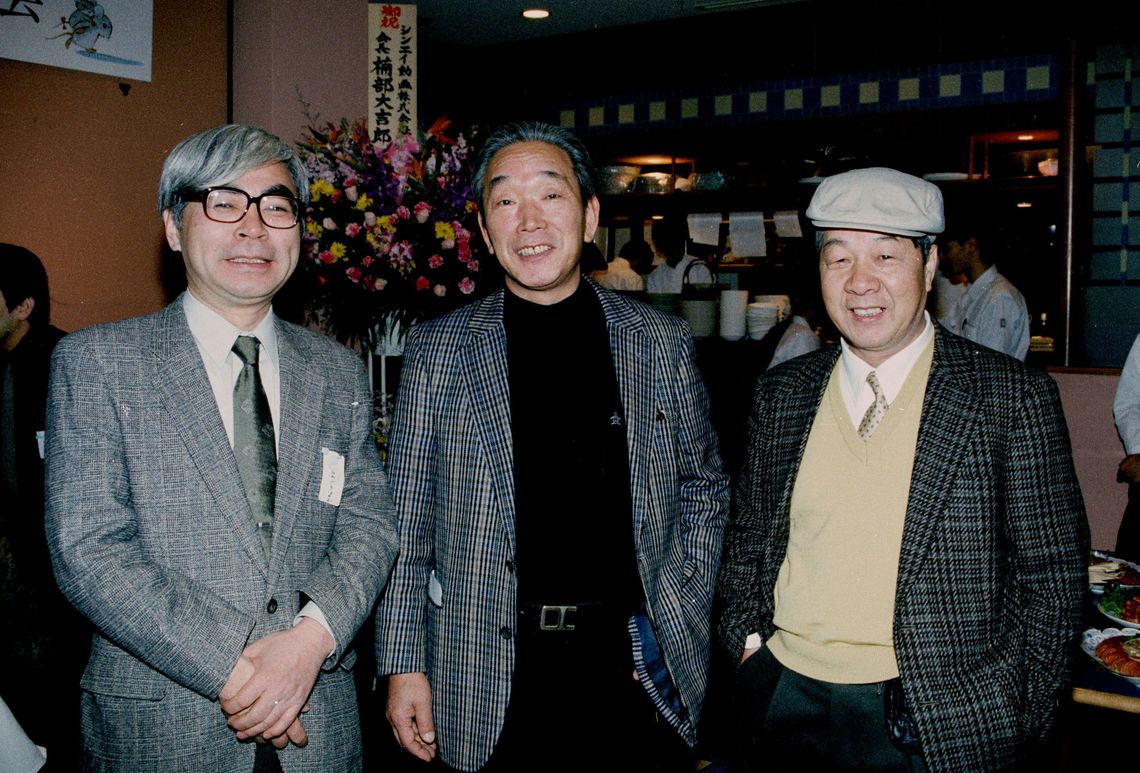 Yasuo Otsuka not only mentored Suzuki but was Hayao Miyazaki's direct supervisor when Miyazaki first started in anime at Toei Animation in the 1960s. Otsuka helped guide Miyazaki, and Isao Takahata, through the early stages of their careers, eventually becoming a mentor to all budding animators at Studio Ghibli as well as the Toei Animation Research Institute before he retired from it in 2007. He also taught at the Yoyogi Animation Academy in the 1990s, where many graduates have gone on to make names for themselves in the industry.

Otsuka, who was born on July 11, 1931 in Shimane Prefecture, started drawing at a young age, got his start in the anime industry after seeing a newspaper advertisement for animators at Japan Animated Films in 1956 just before the studio was bought out and turned into the first interaction Toei Animation. This is where he helped train up Miyazaki, Takahata, and others, while also being the general secretary of the Toei Animation labor union, before passing the baton over to Miyazaki. Otsuka then moved to A Production (now known as Shin-Ei Animation) in 1968, and then Telecom Animation Film in 1979. After Telecom, Otsuka decided to retire from animating full time and published books about his first love, military vehicles, with illustrations drawn completely by Otsuka. 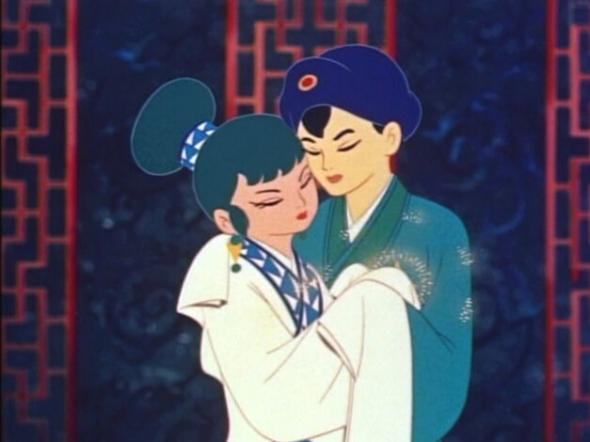 Tale of the White Serpent (Image via Toei Animation)

Yasuo Otsuka's credits include the landmark Tale of the White Serpent as his first work, Magic Boy in 1959, and then The Wonderful World of Puss 'n Boots, where Toei Animation gets its mascot character. Otsuka also worked on the first Lupin series Lupin the Third Part I (among many others), The Castle of Cagliostro anime film, Takahata's Panda! Go, Panda!, Miyazaki's Future Boy Conan, as well as countless other anime series and films, well into the 2000s.

Anime creators across the industry cite Otsuka as not only an influence but a mentor. These include; Whisper of the Heart director Yoshifumi Kondo, Evangelion character designer Yoshiyuki Sadamoto, Touch director Gisaburo Sugii, and so many more well-known and loved creators that wouldn't be here today if it wasn't for Otsuka's guiding force. 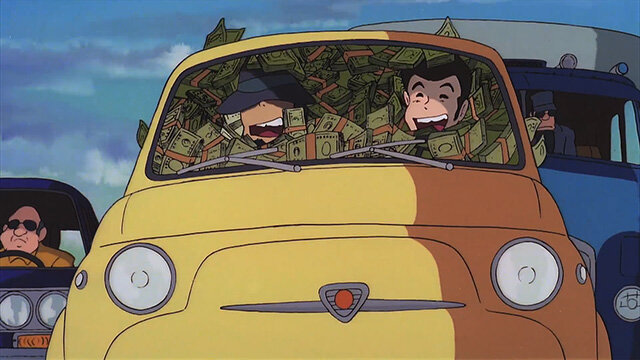 LUPIN THE 3rd: The Castle of Cagliostro (Image via TMS anime)

Rest in peace Otsuka, thank you for everything you've shared with us.