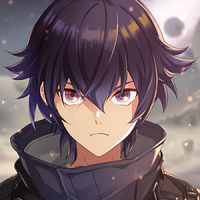 That is not dead which can eternal lie, because D_CIDE TRAUMEREI, a new mixed media project (including a TV anime and a smart phone game) with a "Cthulhu Mythos" theme, has been announced for the summer season of 2021. The project is set in a world where scared and desperate people make strange pacts with unspeakable ancient beings whose very presence causes reality to bleed.

The main staff for D_CIDE TRAUMEREI THE ANIMATION includes:

The main cast for D_CIDE TRAUMEREI THE ANIMATION includes: 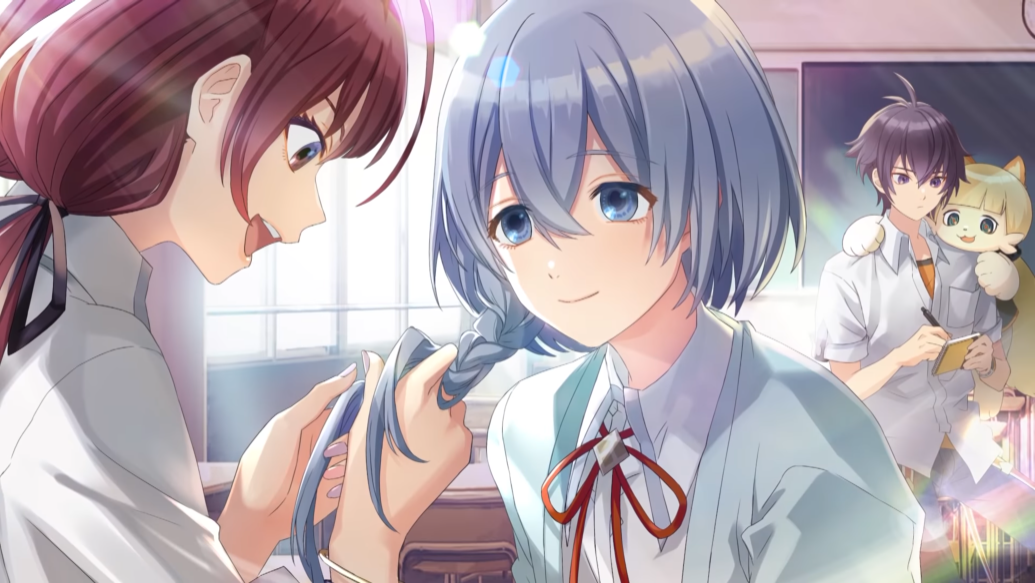 The story of D_CIDE TRAUMEREI THE ANIMATION is set in Shibuya and follows Ryuhei Oda, a second year high school student who loves kickboxing. As a child, Ryuhei witnessed his older brother die under mysterious circumstances, but in the present day he is a cheerful, outgoing student who doesn't seem bothered by the darkness lurking beneath the surface of his surroundings. One night he encounters and is bitten by a weird creature named Tris, and Ryuhei's dreams and his perception of reality take a strange turn...