Get ready to see your heroes on the big screen next month! 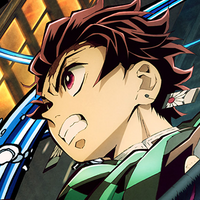 The wait is almost over! Demon Slayer -Kimetsu no Yaiba- The Movie: Mugen Train is chugging its way to North America after an impressive performance around the world. The continuation of the hit Aniplex/ufotable series will hit theaters first, followed by digital platforms.

A new trailer posted today confirms an April 23 release date for the highly anticipated film in theters, followed by digital release on Apple TV, Google Play, Amazon, and more on June 22. Check out the trailer below:

Demon Slayer -Kimetsu no Yaiba- The Movie: Mugen Train arrives in theaters, 4DX, and IMAX screens in North America subbed and dubbed on April 23 and digital on June 22!

As stated in the tweet, tickets go on sale April 9 for the cinema engagement. The film will be viewable both subtitled and dubbed. 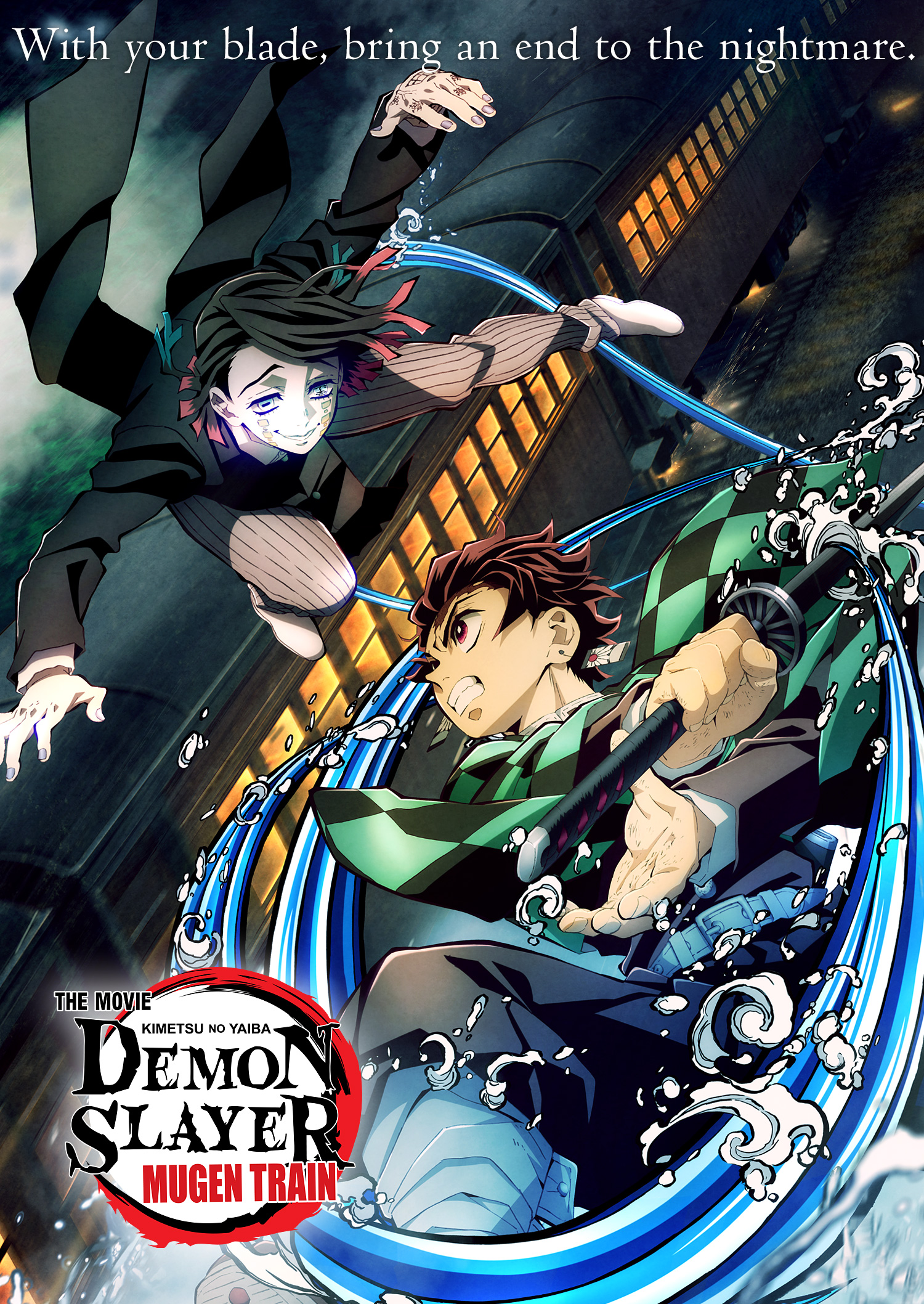 Demon Slayer: Kimetsu no Yaiba adapts the recently-completed manga series by Koyoharu Gotouge, and became a hit when it premiered in 2019. Mugen Train continues the adaptation, and has broken box office records during its run. A second season, which will pick up with the manga's "Entertainment District Arc," is due to premiere sometime in 2021.

Don't forget — you can watch all of Demon Slayer: Kimetsu no Yaiba right now on Crunchyroll!