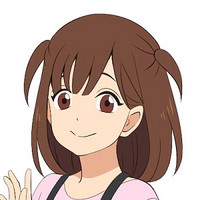 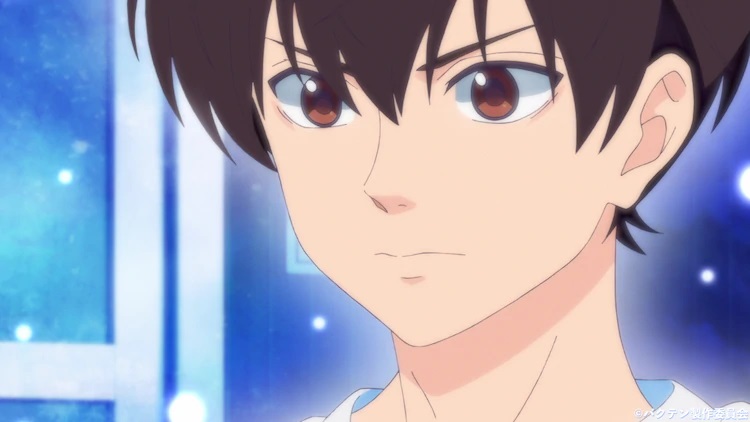 A new cast member has been revealed for Bakuten!!, an upcoming original TV anime about a group of young men following their athletic dreams in the world of men's rhythmic gymnastics.

In Bakuten!!, voice actor Reina Ueda plays the role of Ayumi Futaba, the younger sister of the main character, Shotaro. Although she's already a second year student in middle school, Ayumi is still a very pampered child who demands a lot of attention. She gets along well with her brother, and she loves her mother's home-made gyoza.

The story of Bakuten!! follows Shotaro Futaba, a high school student who develops a passion for men's rhythmic gymnastics in his third year in junior high. When Shotaro enrolls in Soshukan High School, a private academy, he joins the men's rhythmic gymnastics club and pursues his youthful athletic dreams with a group of unique young men who share laughter and tears together. 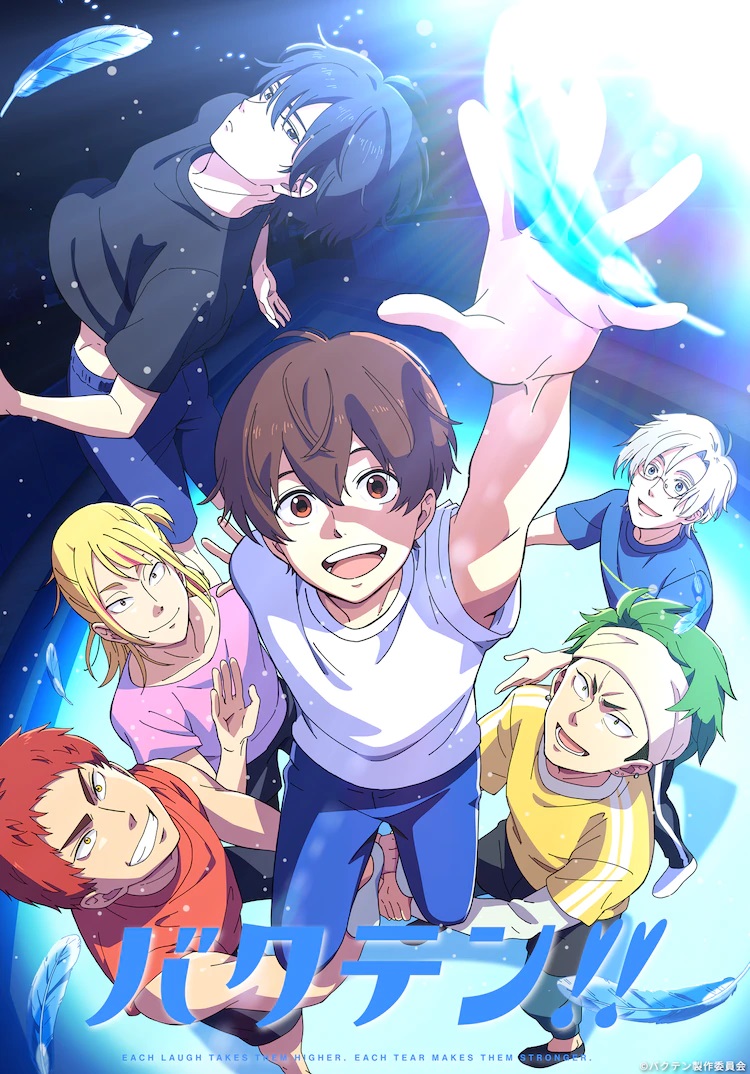 Bakuten!! is directed by Toshimasa Kuroyanagi and features animation production by ZEXCS. The series will broadcast in Japan as part of Fuji TV's "noitaminA" programming block on Thursdays during the 24:55 time slot (actually on Friday morning at 12:55am JST) beginning on April 08, 2021.