Her solo singer debut song was digitally released on March 17 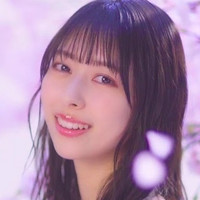 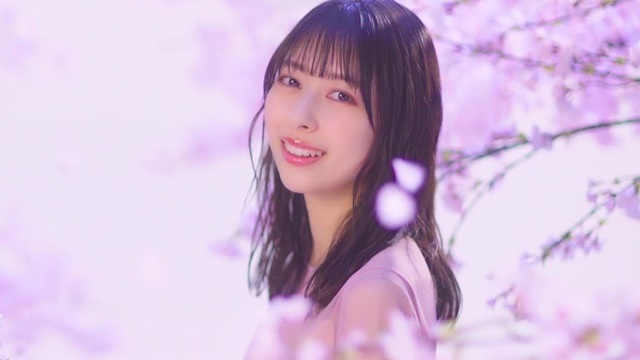 The official YouTube channel for voice actress Reina Kondo has started streaming a full music video for her solo singer debut song "Sakura Maichiru Yoru ni" (On a night when the cherry blossoms are fluttering down). The pop tune will be featured as the ED theme for the upcoming new TV anime Battle Athletes Victory ReSTART! to premiere in April 2021.

As its title suggests, the song and the clip make us feel the coming of spring. She writes on Twitter, "It was my first solo music video shoot, and I think I enjoyed it to the fullest without being nervous. I tried to express how I went from feeling sad to finding hope to walk forward."

"Sakura Maichiru Yoru ni" was digitally released on March 17, and its CD single is scheduled to be released on April 14, 2021.

After working as a child fashion model, Kondo started her voice acting activities in 2015. Her well-known anime characters include Hana Ichinose in Slow Start (2018), Suzuka Nagami in My Sister, My Writer (2018), Ryo Shinonome in Cinderella Nine (2019), and Nina Maehara in Dropout Idol Fruit Tart (2020).  In the ongoing winter 2021 season, she is playing Sakura Kouno in Horimiya. 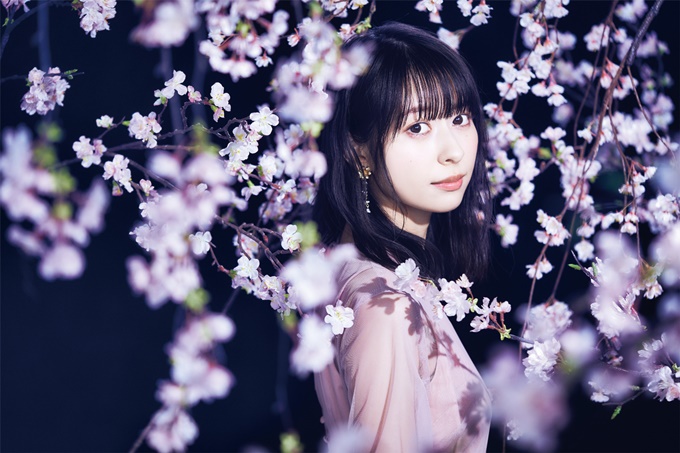 The TV anime Battle Athletes Victory ReSTART! is set to premiere in Japan on April 10, 2021, and will be streamed exclusively on Funimation.

Top athletes from around the galaxy are gathering for a tournament unlike any other; one that will determine who deserves the title of Cosmic Beauty!

Battle Athletes Victory ReSTART! premieres this April, only on Funimation.