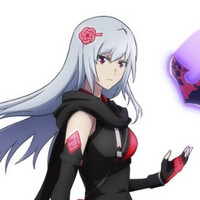 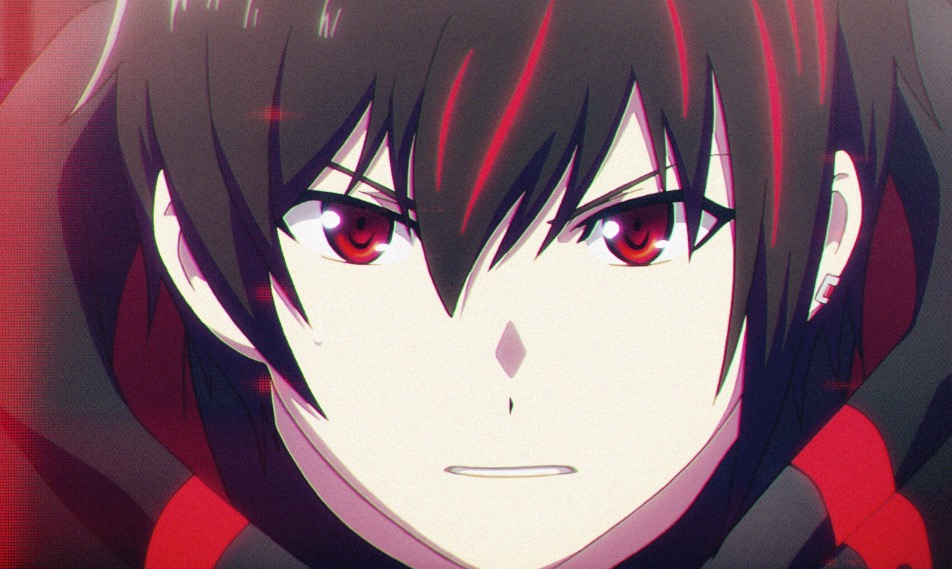 Bandai Namco has the anime-inspired Scarlet Nexus action-RPG set for a June 25 launch on Xbox Series X|S, Xbox One, PlayStation 5, PlayStation 4, and PC, and now it's also inspiring an anime of its own. Bandai Namco and Funimation teamed up to announce the new project from Sunrise, which will be simulcast on Funimation as part of the Summer 2021 season.

Check out a teaser:

Scarlet Nexus is set to stream in the following territories via Funimation: United States, Canada, Mexico, Brazil, United Kingdom and Ireland. AnimeLab will stream in Australia and New Zealand, and Wakanim will do the same in Russia, France, Germany, and Scandinavia.

Solar calendar year 2020: grotesque organisms called Others have begun eating people. To take down this new enemy, the Other Suppression Force is formed. Saved by this elite team as a child, psychokinetic Yuito withstands the training to enlist. On the other hand, prodigy Kasane was scouted for her abilities. But Kasane’s dreams tell her strange things, dragging the two into an unavoidable fate. 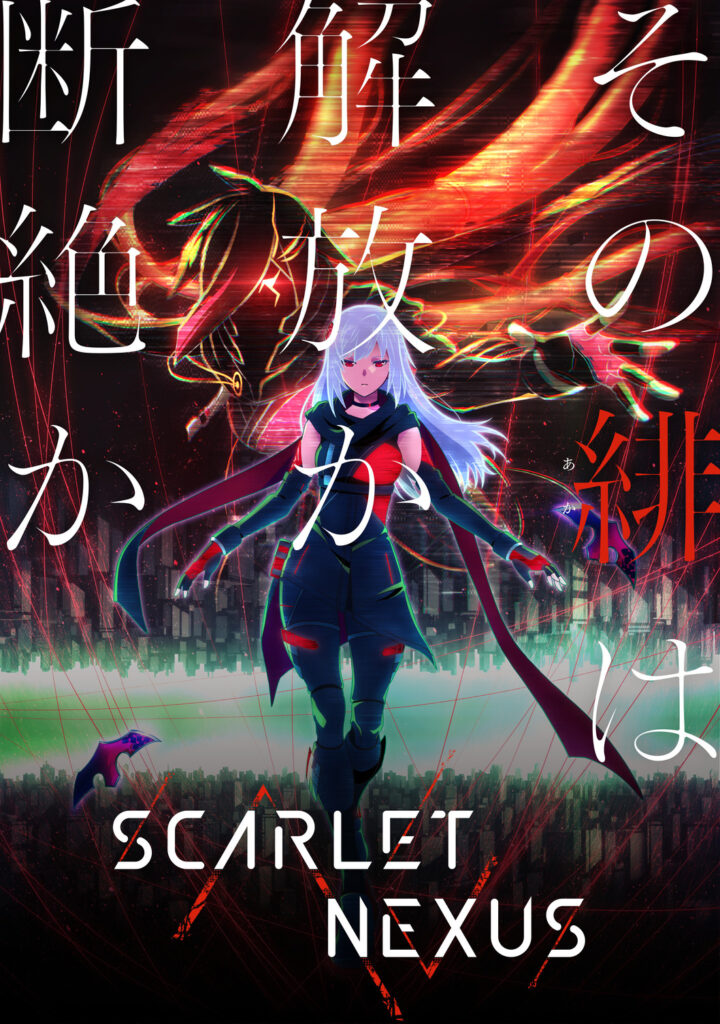 Character art and descriptions from Funi: 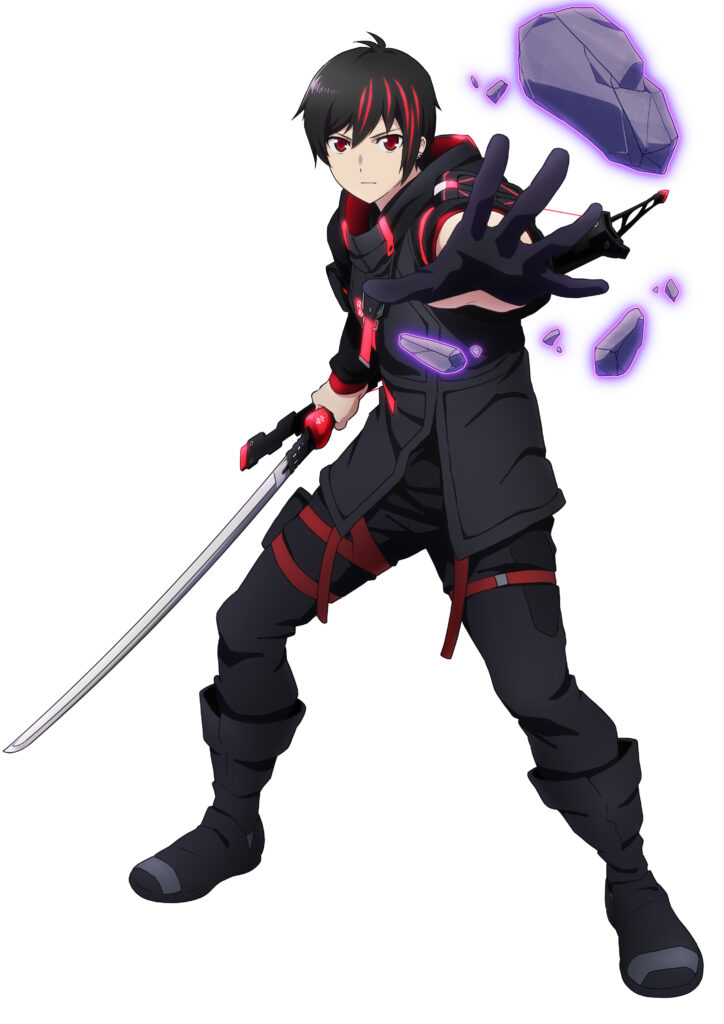 After the OSF saved Yuito as a child, he began to admire them, dreaming of joining their ranks. For the next few years, he worked hard and eventually voluntarily enlisted, despite not being scouted.

Yuito was born into an elite family with direct lineage to the founding father of New Himuka, Yakumo Sumeragi. He’s strong and kind and possesses psychokinesis or the ability to move objects with his mind. 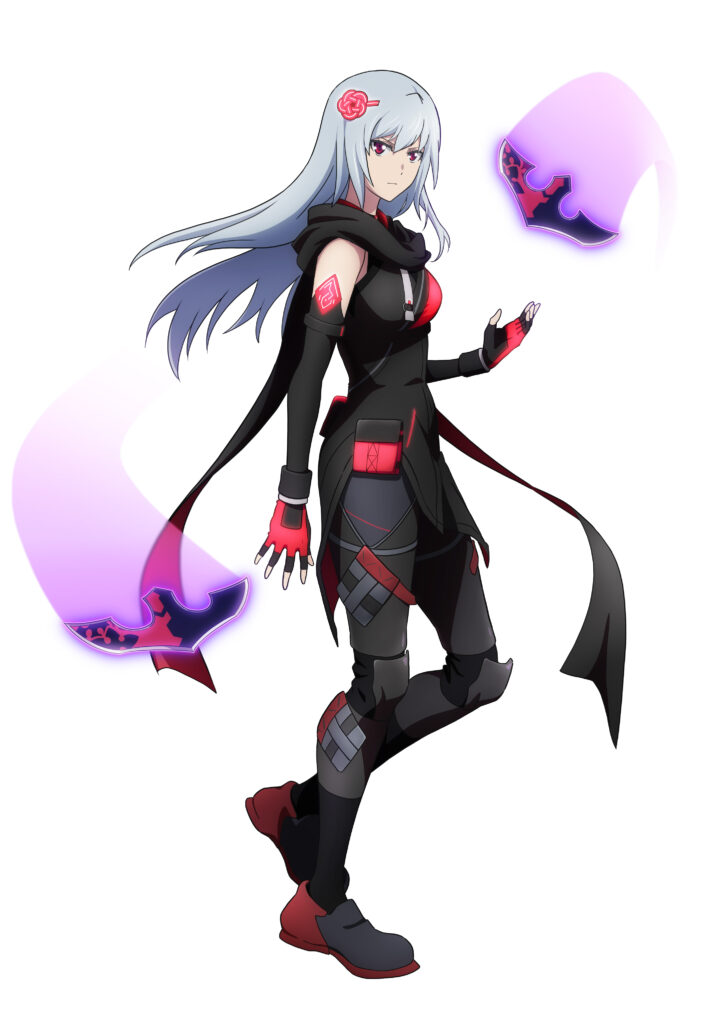 Adopted by the prestigious Randall family, Kasane was scouted and joined the Other Suppression Force Training School, graduating top of her class. Though they are not blood-related, she has a very strong love and sense of attachment for her older sister Naomi.

Kasane is cool and rational, but sometimes misunderstands things. Her power is psychokinesis.

There's also a new Kasane trailer for the game: