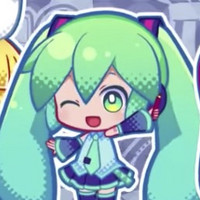 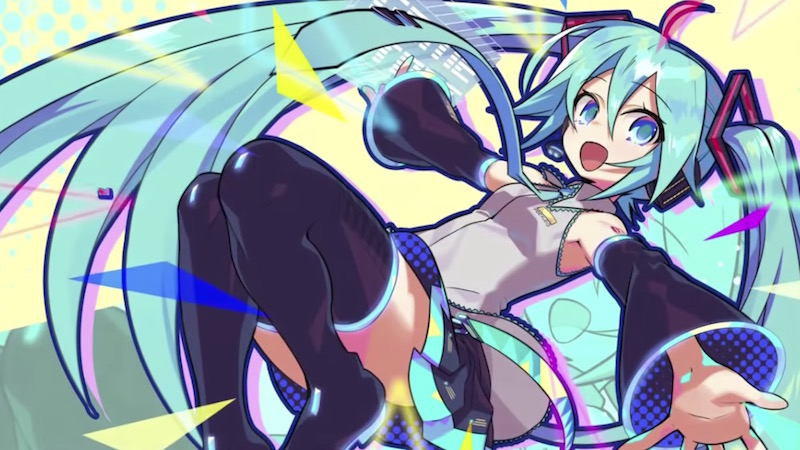 Hatsune Miku fans can now dig into a new game thanks to a Switch eShop release from Crypton Future Media. Hatsune Miku Logic Paint S is now available in the eShop in Japan and Australia, and the port of the iOS and Android puzzler supports options for both Japanese and English languages.

You can see a sample in the English trailer: